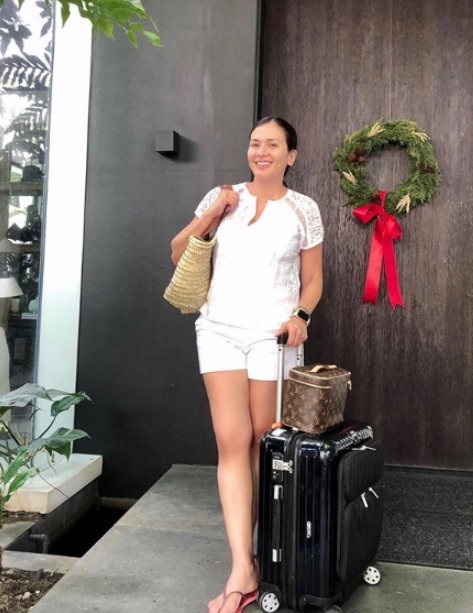 She was born as Esperanza Padilla in 1964, the daughter of actor and sportsman Carlos “Sonny” Padilla, Jr. who served as the referee in the Ali-Frazier world heavyweight boxing match. She is a singer who has performed in various concerts in the Philippines and overseas. She has also acted in movies, television and on the stage. 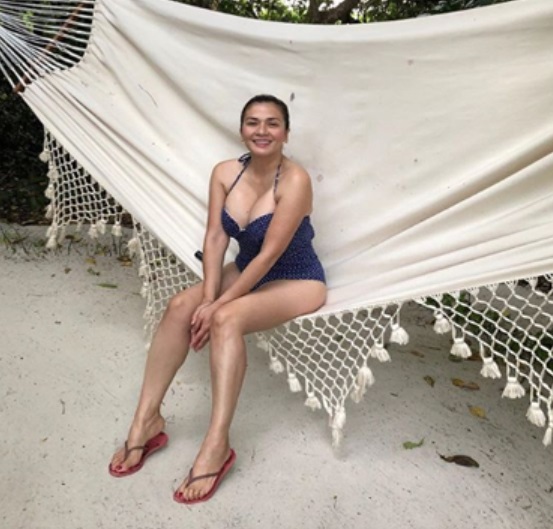 She started as a member of the Manila Sound band, Hotdog, in the mid-70s and then in 1982 went solo. In 1987, her first TV role was as the wife of a gay man in the series “Lovingly Yours, Helen”. In the same year, her first movie role was in the film “Mga Anak Ni Facifica Falayfay” with Filipino comedian Dolphy, her partner of more than 20 years. She has 3 daughters: Filipina singer and actress Karylle from her first marriage to Modesto Tatlonghari, Zia and Nicole (Coco) Quizon from her relationship with Dolphy. 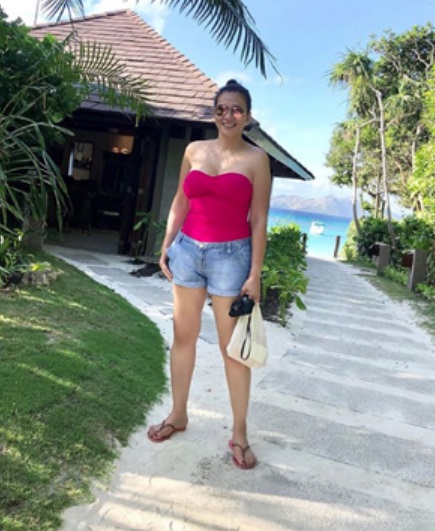 It was just recently when she wowed a lot of netizens because of her alluring gorgeous body as she posted some of her photos on her social media account as she enjoys her beach getaway in Amanpulo, Palawan just a few weeks before Christmas. Even though it is not summer yet, she and her Fiancé Architect Conrad Onglao decided to spend some time away from the busy and noisy life of the city. One of her amazing photos taken in such paradise was her photo as she was wearing a blue one-piece swimsuit. She only proves that age cannot be a reason not to wear and slay in those bikinis!