Ara Cristine Pascual Klenk-Khatibi, popularly known as Cristine Reyes is a 30-year-old actress, endorser, dancer, and model. She became a contestant of GMA’s reality TV program, StarStruck. She is managed by Viva Artists Agency and a contract artist of ABS-CBN. She has since taken part in different ABS-CBN shows like “Kahit Isang Saglit” in 2008 and the eponymous title role in Eva Fonda in 2009. In 2011, she starred in her first film, “No Other Woman”, the second highest-grossing film in the Philippines for that year, together with Anne Curtis and Derek Ramsay. 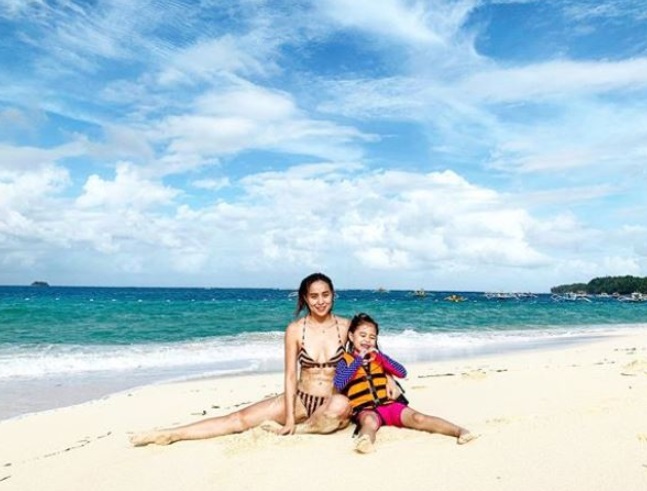 She gave birth to her first child named Amarah with her boyfriend Ali Khatibi, a mixed martial artist, in February 2015. She proposed engagement with him in September 2015. The couple married in a private ceremony on January 27, 2016, in Balesin Island, Polillo, Quezon. 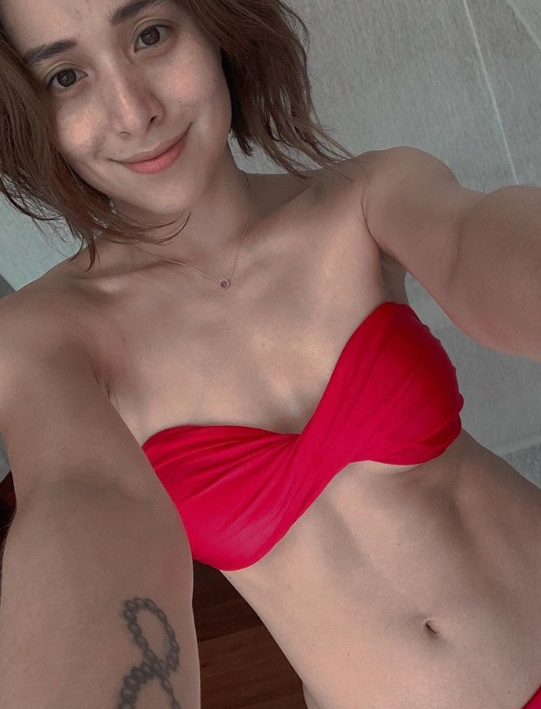 But unfortunately, their relationship didn’t work out and decided to separate and co-parent their only child. She revealed in one of her interviews last March 2019 that they are civil, “We’re civil. We’re in good terms, especially with things we have to do when it comes to Amarah.” The actress said. 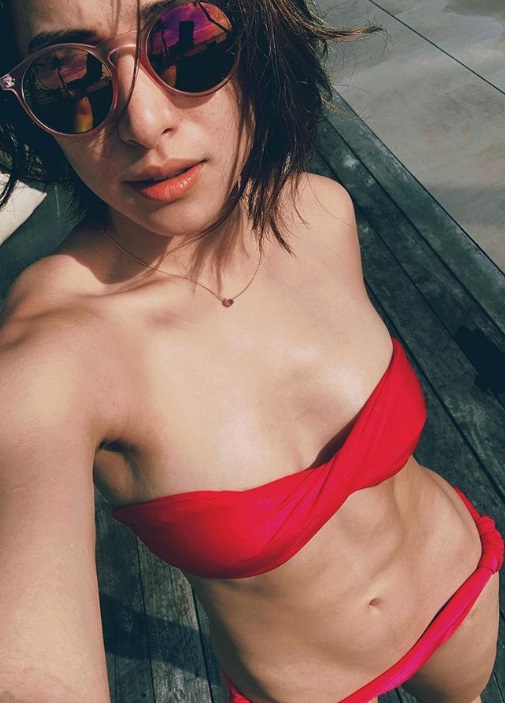 It was just recently when she posted a photo of herself flaunting her fit and gorgeous body. A lot of netizens could not help but admire her new look as she had also dyed her hair already. Her hard work had also paid off as her very hard to attain abs are very noticeable. Her viral Instagram post earned countless comments and reactions from the netizens. There were also some bashers who commented that she might really look better if she is not as thin as she is now. 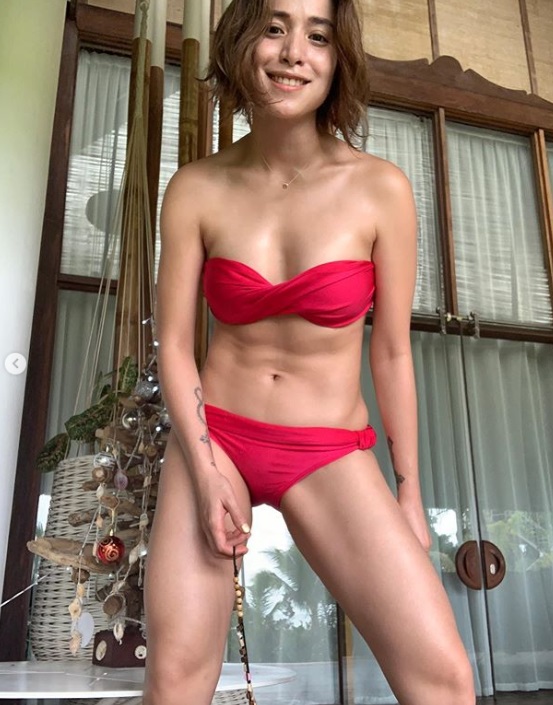 But the actress remained positive and happy as she really loves what she is doing right now. A lot of her fans loved her new look and even other famous celebrities were amazed to see the result of her work out routines, her self-love and discipline.