Aljur and Kylie Abrenica’s home amazes a lot of netizens because of its elegance and uniqueness!

Aljur Guiang Abrenica is a 29-year-old Filipino actor, dancer, model, and singer. He appeared on the fourth season of StarStruck. He is the brother of Kapamilya actor Vin Abrenica. 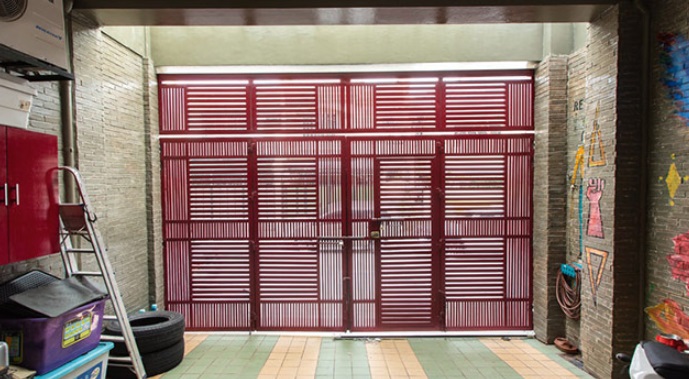 He became engaged to actress Kylie Nicole Sicangco Padilla by late January 2017, with whom he has two sons, Alas Joaquin who was born on August 4, 2017, and Axl Romeo who was born in December 2019. 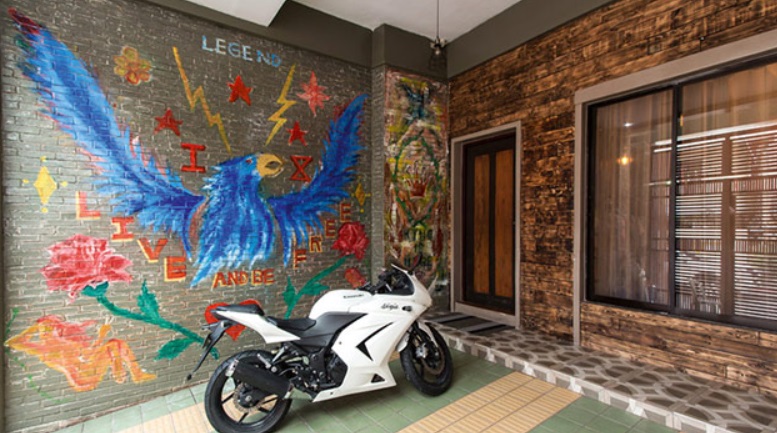 The two dated from 2011 to 2014. They dated again in September 2016. They finally tied the knot last December. Their wedding ceremony was held in the beautiful Villa Milagros. Although Kylie was known to come from a Muslim family, Aljur is practicing Born-again Christian. 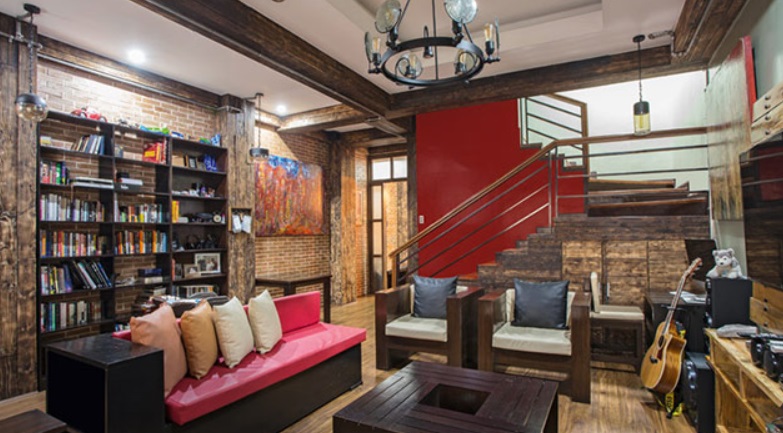 The stunning home of the celebrity couple captured a lot of netizens just recently. Actor Aljur Abrenica decided to have his own house in the South, unlike some other celebrities. 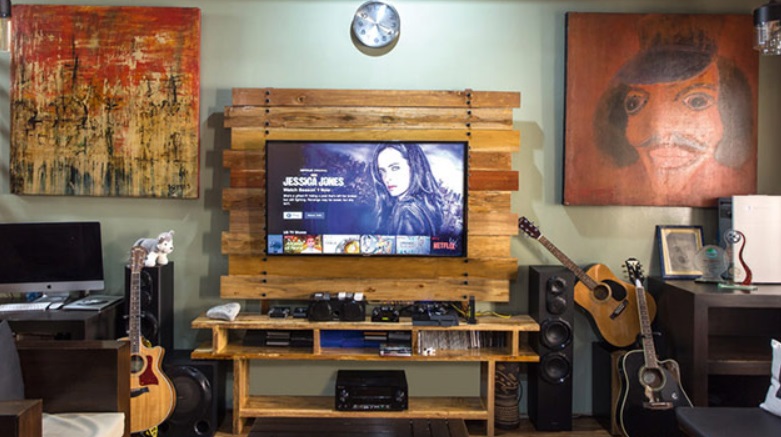 The place where his house was built was located in Quezon City near the GMA Network and ABS-CBN. Kylie was known to be a Kapuso network talent while Aljur transferred in ABS-CBN last August 2017 where he was given his first lead role in Asintado starring Julia Montes, Shaina Magdayao, and Paulo Avelino.
The 3-story townhouse of Aljur was designed by his friend, Director Richard Somes. The garage of his elegant home has the biggest mural in the house which was actually done by Director Somes himself. 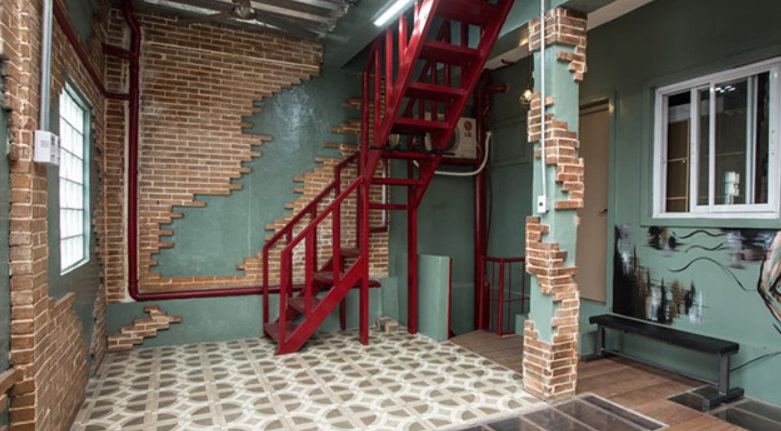 It also has enough space to accommodate the actor’s cars and motorcycles. The living area really has that masculine vibe as the area was filled with deep colors, woods, bricks, and it even has exposed piping. It also features a lot of wooden furniture pieces and a bookshelf which has a lot of books as the couple really loves to read. On the other sofa, some cushions spell out Kylie’s name. 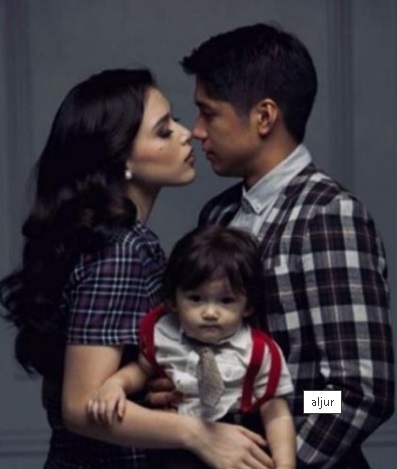 The dining area also has a lot of wooden furniture. There were no decors but the bricks really made a great difference in the dining area. There are a bar cabinet and a 14-seater dining table. An open-air backyard was turned into a kitchen. Just like other places in the house, it is also industrial themed. The couple also has their sanctuary in the house where they can study, read, get fit, or simply hang out.