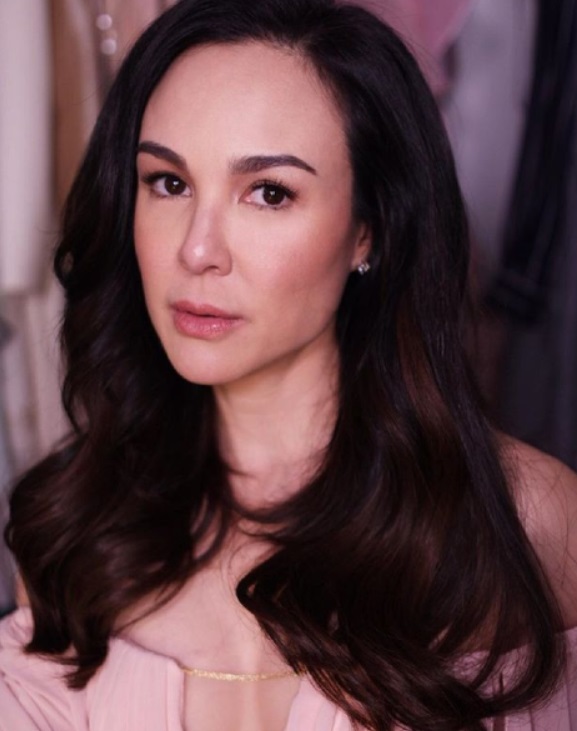 Greta in show business was admired by the public because of her beautiful face and impressive talent in acting. No wonder that she captured the heart of one of the wealthiest men in the country, Tony Boy Cojuangco. He came from a prominent family of businessmen. Tony was known as a big boss in a TV network and he also used to be the Chairman of PLDT. They are blessed with a daughter named Dominique Cojuangco. 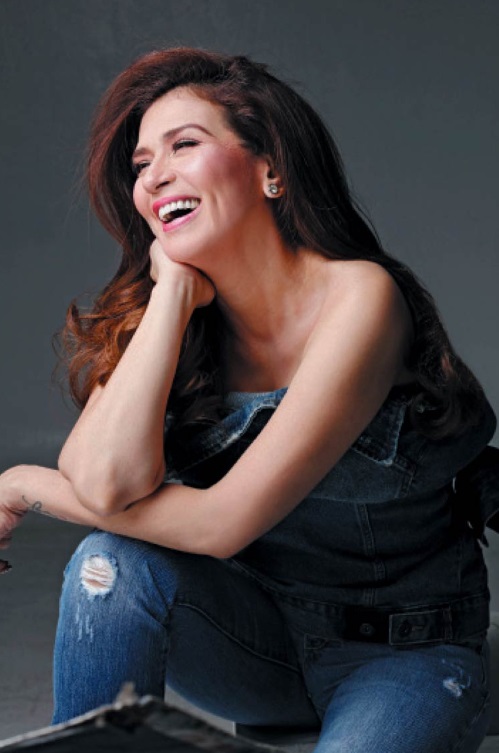 Zsazsa Padilla used to be the wife of the late Dolphy Quizon, the Comedy King of the Philippine show business industry. The late comedian also has a lot of assets and properties as he was one of the most successful artists of his generation. When he passed away, Zsazsa had another chance to love again and that is Architect Conrado Onglao, one of the best architects in the Philippines. 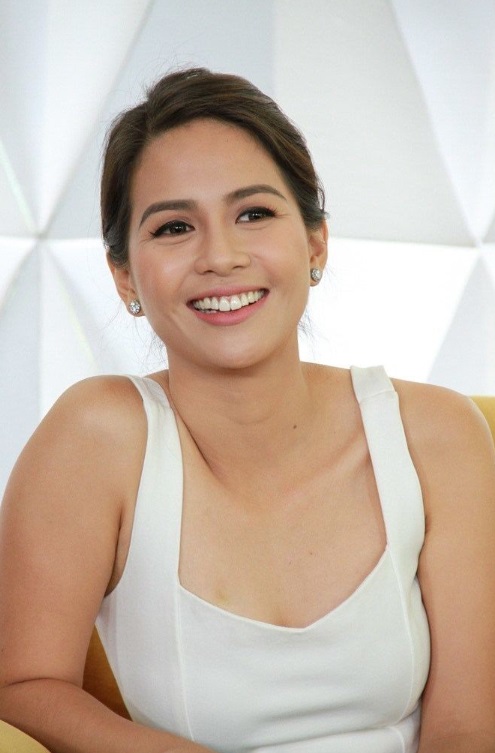 Kaye Abad is also one of the Pinay celebrities who married a rich man. She entered show business at a very tender age. She had met her true love with the rich businessman Paul Jake Castillo. His family owns the company which manufactures Casino Alcohol, Bioderm, Efficascent Oil, YOBOB Lechon De Cebu, and a lot more. He also manages “International Pharmaceutical, Inc.” with 14 branches all over the country. 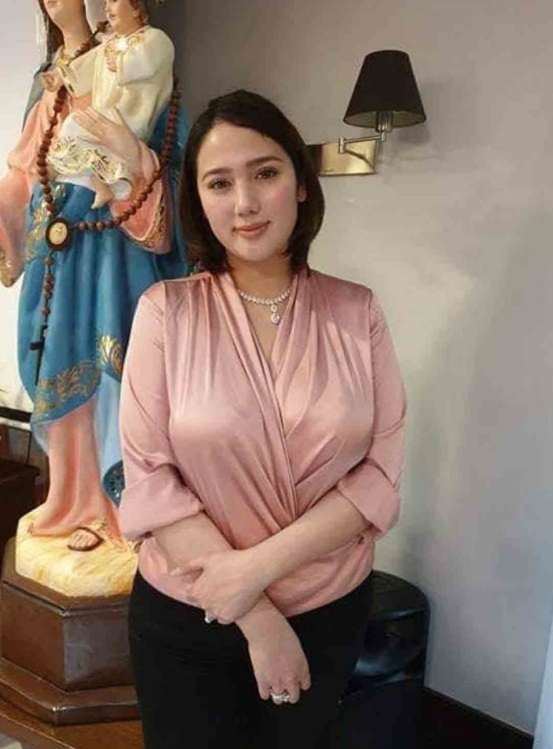 Nina Jose first appeared in the ABS-CBN reality show Pinoy Big Brother as one of its housemates. After her stint at PBB, she was given a lot of projects in films and on television. She is now the wife of Mayor Cezar Quiambao who is known as a billionaire and the CEO of Stardom Corporation company. 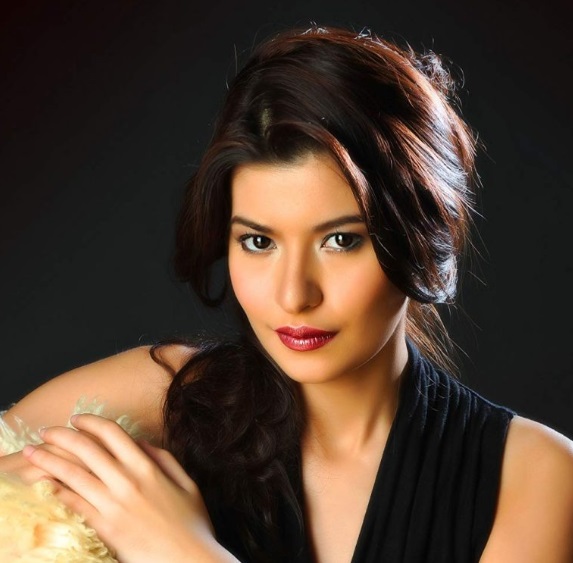 Assunta de Rossi married Jules Ledesma. Ledesma clan is a prominent family in Negros Occidental. Jules is a politician and his family owns hectares of land and different kinds of businesses. 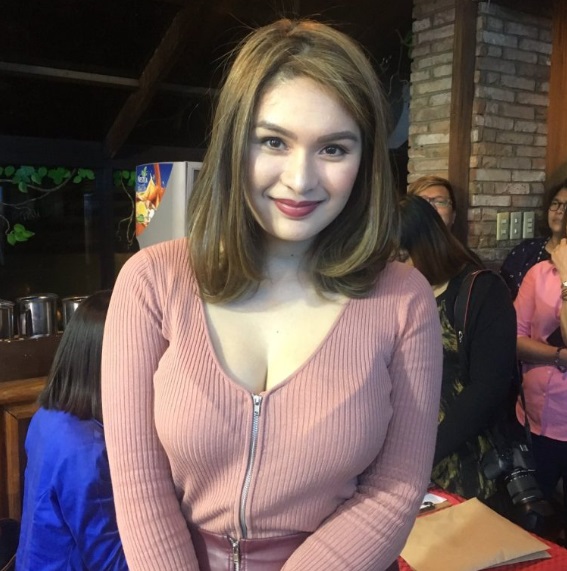 Pauleen Luna joined Little Miss Philippines of the afternoon show Eat Bulaga! when she was just a kid. Now, she is happily married to one of its hosts Vic Sotto and they are blessed to have an adorable daughter, baby Talitha. No doubt that Vic Sotto is one of the richest celebrities in the country today. 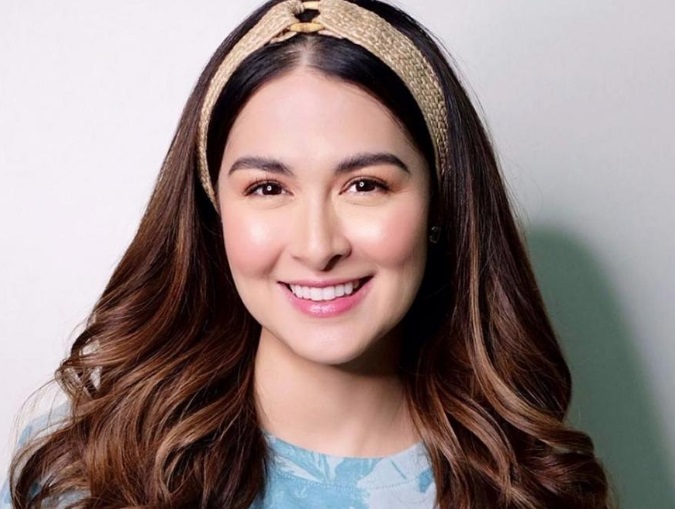 GMA network’s Primetime Queen Marian Rivera married Dingdong Dantes. Marian is one of the most bankable stars of the network and she really has an impressive talent in acting. She is also admired because of her mesmerizing beauty and gorgeous body. Dingdong is also a great actor who came from a wealthy family. His family owns a magnificent penthouse located in Quezon City and they also have a lot of businesses.

Aljur and Kylie Abrenica’s home amazes a lot of netizens because of its elegance and uniqueness!