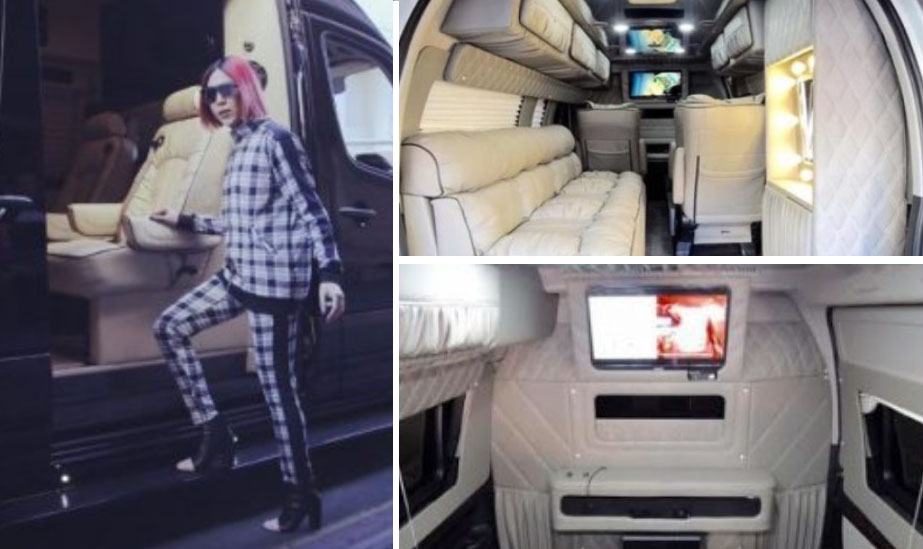 Jose Marie Borja Viceral, professionally known as Vice Ganda, is a 43-year-old Filipino comedian, television presenter, actor, and singer. He is a regular host-judge on ABS-CBN’s noontime variety show It’s Showtime, and has starred in several films, eight of which are considered to be the highest-grossing in Philippine cinema. It was just recently when he shared a glimpse of his newly customized van which was admired by a lot of netizens online. 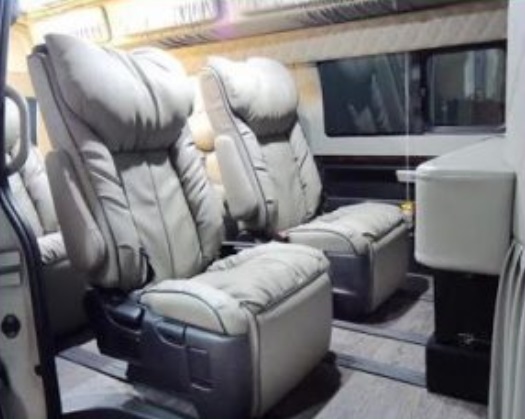 People like him tend to make their vehicles more comfortable for them as they would often spent more time inside their cars than their rooms. The Unkaboggable Star shared some photos of his newly customized Toyota LXV. His van has a comfy looking cushioned seats which were actually aligned in front of a television. 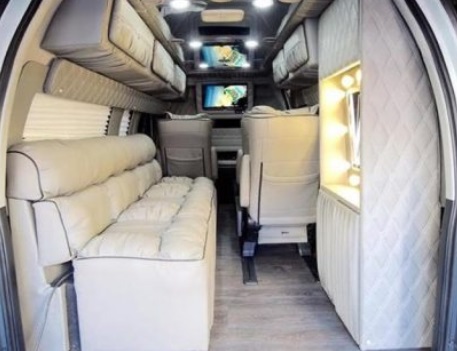 He also has his own vanity mirror placed just behind it. There is also a built-in sofa at the back which serves as his sleeping area. A lot of his fans and supporters could not help but admire Vice’s newly customized vehicle. It really suits his personality and was really compatible with his preferences.

Atoy Customs is the company who styled the famous comedian’s van. The company is known to be the country’s best when it comes to vehicle interior design. Some of their famous clients are Manny Pacquiao, Gerald Anderson, Kim Chiu, Coco Martin, and other big companies like Wyeth, Sun Cellular, Tanduay, PLDT, and Smart. 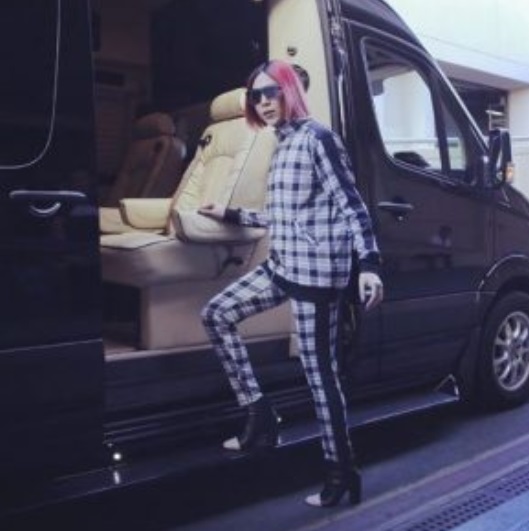 Kathryn Bernardo also requested her van to have a yellow shade of color because it is her favorite color. Liza Soberano also had her Starex customized as well as Queen of All Media Kris Aquino who had his minibus styled to fit for a Queen which also has a bathroom inside, entertainment room, and a kitchen! You will definitely be left in awe to see amazing vehicles of our favorite Filipino celebrities.