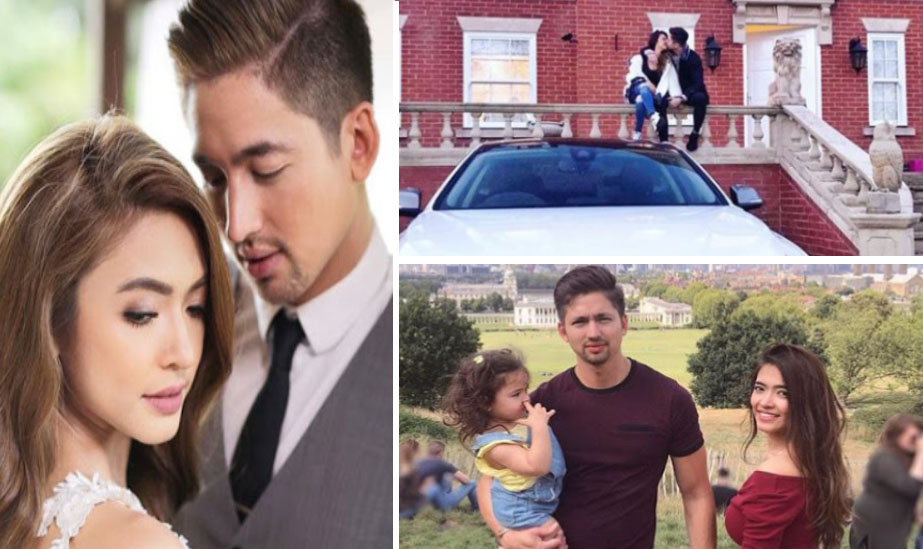 Valerie Garcia-Birchmore, professionally known as Bangs Garcia is a film and television actress and painter from Davao City. She studied at Ateneo de Davao University from 1993 to 2005. She won in an interschool talent competition called Campus Idols in 2004. Her first job was a TV host in a teen variety show in ABS-CBN Davao. 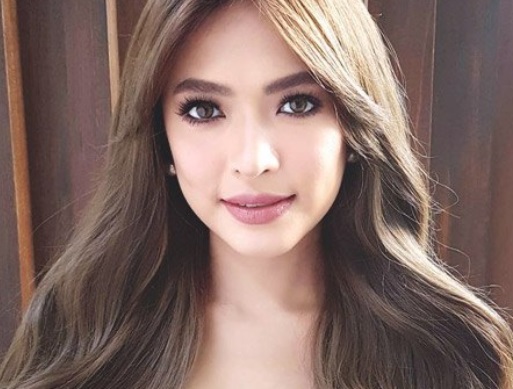 It was in 2005 when she was a contender in a model search, Close Up to Fame conducted by ABS-CBN Corp. She didn’t win but she carried on her venture in the modeling industry. Amid her endeavors in Manila, she became a Philippine Youth Ambassador and had her first TV commercial. 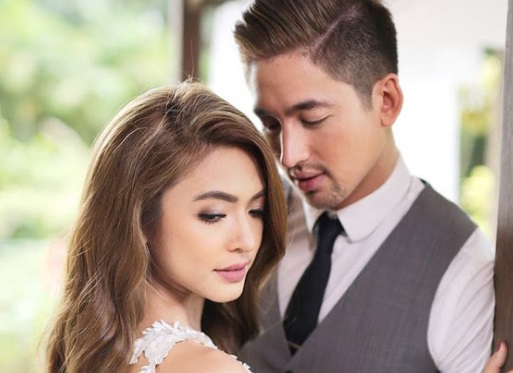 After she left the show business industry, she is now a dedicated mother and wife to her beautiful family. It was back in 2016 when she married Lloyd Birchmore, a half-Filipino and half-British businessman in a simple civil wedding. In 2017, they had a beautiful beach wedding in Boracay. 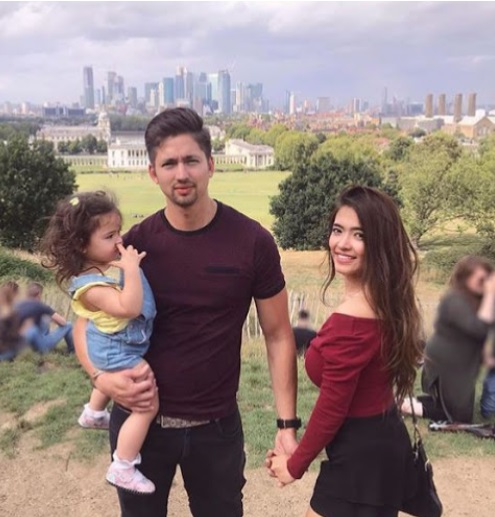 A year after they tied the knot, Bangs became pregnant with their first child. They are now happily living in the United Kingdom. They loved traveling in different parts of the world. 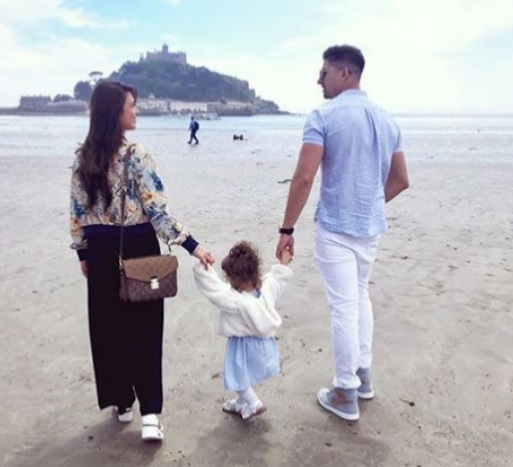 Despite the fact that her husband is a well-off businessman she still wants to earn her own money by having her own online shop which sells clothing and artworks with a variety of quotes. A lot of her followers admire her not just because of her ageless beauty and gorgeous body but because of her beautiful family as well. 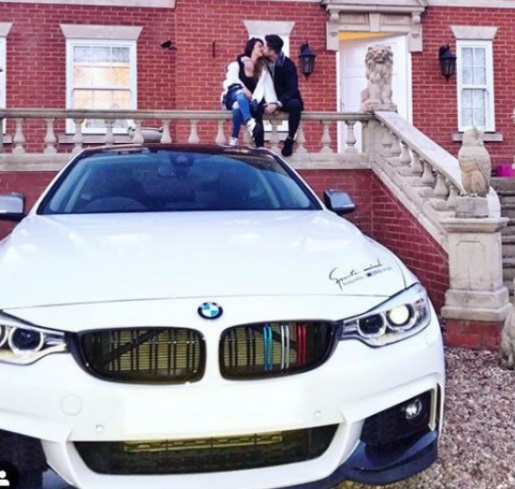 True enough that there are a lot of people who are blessed to have a healthy, loving, and beautiful family. But there were also some people who are not fortunate enough to have one. That is why we should always be reminded that the gift of family and children is priceless and one of the most amazing blessings you can ever hope for.