Coco Martin explored Norzagaray, Bulacan together with his celebrity friends using their motorbikes!

Rodel Nacianceno, popularly known as Coco Martin is a 37-year-old  Filipino actor, director and film producer, best known for playing the lead roles in Walang Hanggan, Juan dela Cruz, and FPJ’s Ang Probinsyano. It was in 2017 whenhe starred as the titular character in the “Ang Panday” reboot, while also serving as the director thus marking his directorial debut. He was born in Sampaloc, Manila. 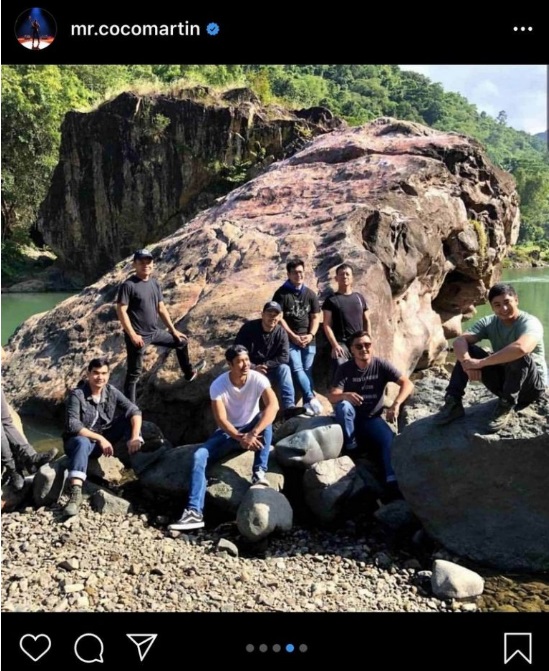 He is a devotee of the Black Nazarene. During his childhood years, he usually went to the Quiapo Church with his grandmother to seek guidance from the Black Nazarene. He obtained a Bachelor of Science degree in Hotel and Restaurant Management at the National College of Business and Arts in Fairview Quezon City. He was also an Overseas Filipino Worker working as a janitor in Alberta, Canada. Today he is one of the most admired and most successful actors of his generation. 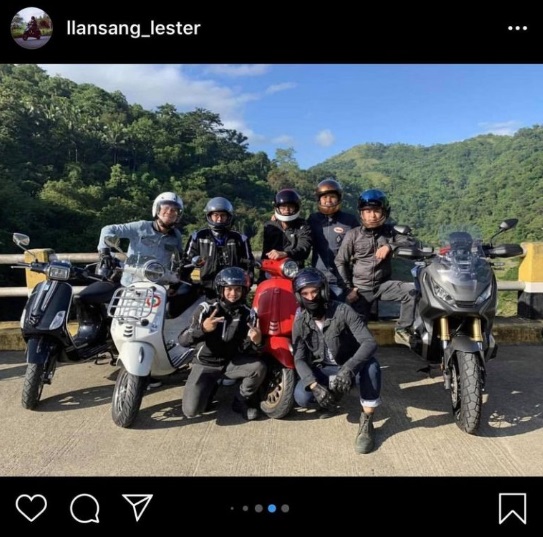 He is currently portraying the role of Cardo Dalisay in the longest-running teleserye for four years already. He was also dubbed as the Philippine’s Teleserye King. But despite of his very busy schedule acting and directing he also finds time to relax and unwind a bit. He shared on his official Instagram account the photos of his recent adventure with his celebrity friends as they ride on their motorbikes going to Norzagaray, Bulacan. 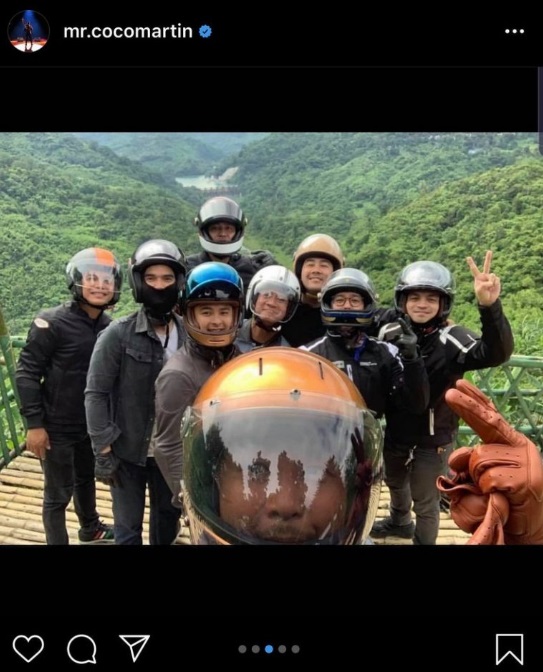 He was with John Prats, Hyubs Azarcon, JohnMedina, Lester Llansang who were actually his co-actor in their Kapamilya teleserye, “FPJ’s: Ang Probinsiyano” portraying the roles of Special Task Force Agila. Kapamilya actor Zanjoe Marudo had also joined them as well as his other non-celebrity friends like Francis Vergara Jr., Jeru Hernandez, and Bardz Fernandez. 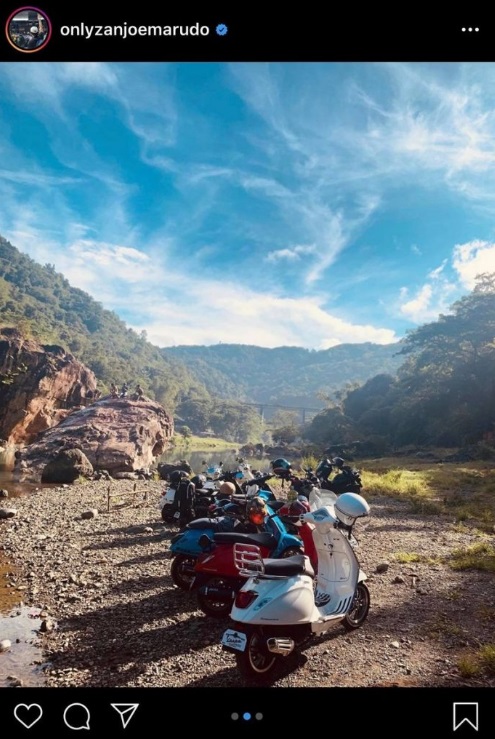 The Kapamilya actor and director was seen riding his sleek black superbike as the explored the beautiful place of Bulacan. They also went to Bitbit River where they took a beautiful group photo and in Ipo Dam as well.

Sharon Cuneta’s slimmer figure in her latest photoshoot with Regine Velasquez wowed a lot of netizens!

Take a look at the modern condominium of Superstar Big Game James Yap!