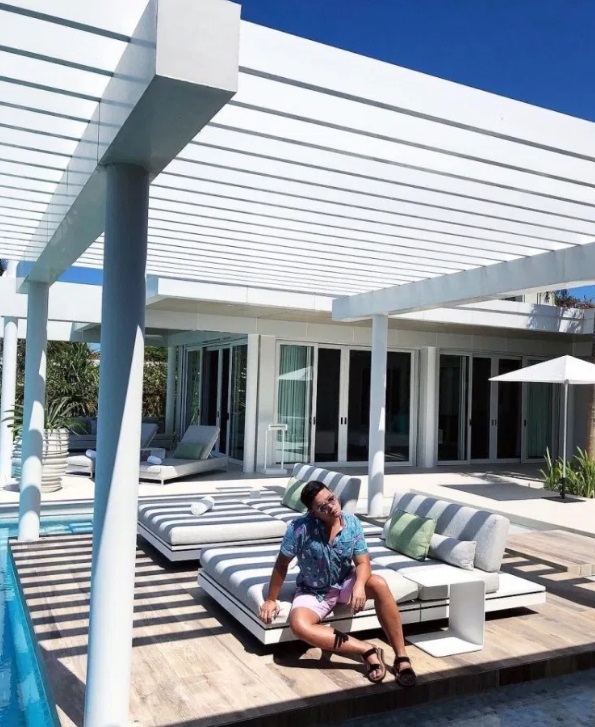 Ever since 2008, he has been an active supporter of the “Virlaine Foundation”, a non-government organization engaged in helping street children. In 2011, he spearheaded the “Rice Up for Street Children” campaign after having been named as the foundation’s Ambassador of Goodwill. He proposed to long-time boyfriend Javi Martinez Pardo shortly after his 40th birthday on January 19, 2017. The couple got married on December 25, 2017, in New York City. 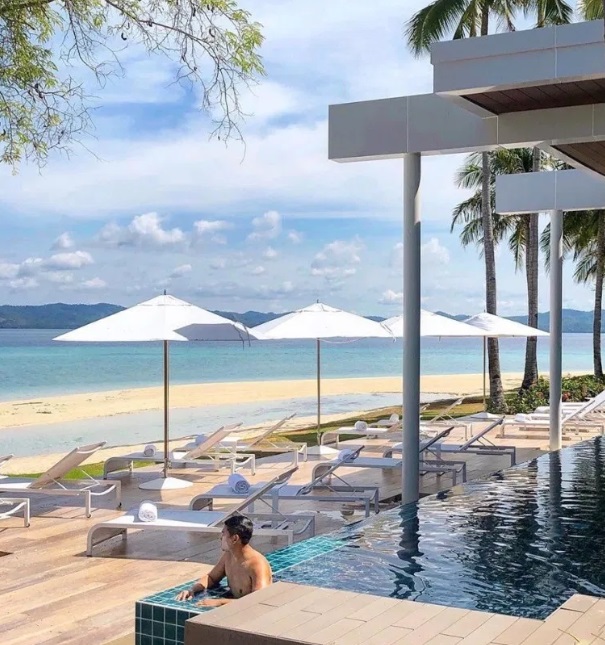 The famous personality recently surprised his followers as he enjoyed his vacation together with his partner on the most expensive resort in the world found in Palawan. The nightly rate in the resort costs $100,000 or about P5.2 million pesos for their minimum stay of three nights. 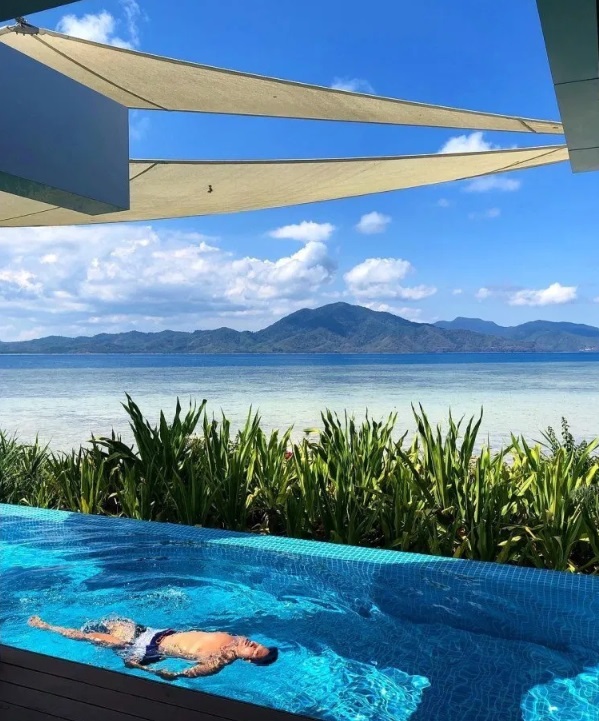 The “Banwa Private Island” is known as the most expensive resort in the world located in Roxas, Palawan. The 6 hectares of land in Banwa boasts with its peaceful nature. The view of the clear blue sulu sea can be enjoyed with guests as well as some other activities like jetski, diving, kayaking and beach volleyvall.
Banwa only accommodates up to 48 guests in their six villas. 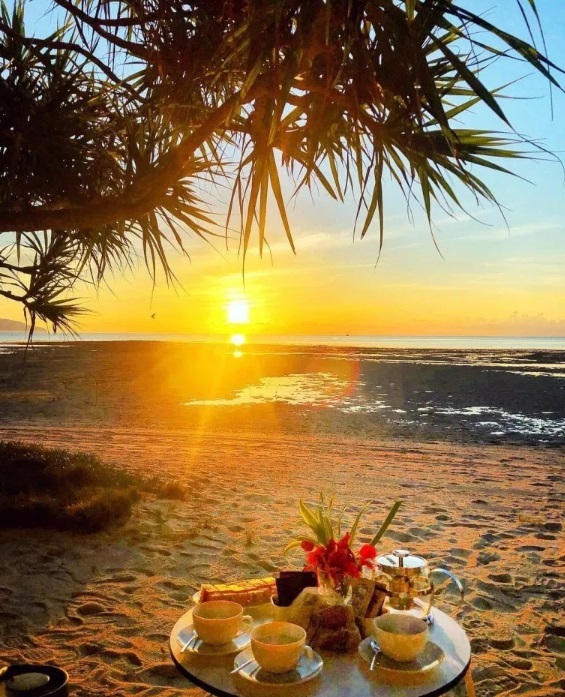 Tim shared some photos of their beachfront ng Villa with its floor-to-ceiling windows, their own infinity pool, jacuzzi deck, floor-to-ceiling, and a very dedicated buttler service. The luxurious resort has an in-house nutritionist and “juicelogist” and a celebrity Chef known as Chef Nadedja Boucha. Banwa Private Island can only be accessed via a helicopter, private jet or a seaplane