Jose Rizalino “Joel” De Leon Torre, professionally known as Joel Torre is a 58-year-old Filipino actor and producer who is best known for his numerous films such as the biographical film José Rizal, crime thriller film “On the Job” and the Historical period drama Amigo in 2010, with the latter winning him the Best Actor Award at the 17th Puchon International Fantastic Film Festival.In television, he usually plays as a character actor. He studied at the University of St. La Salle in Bacolod. 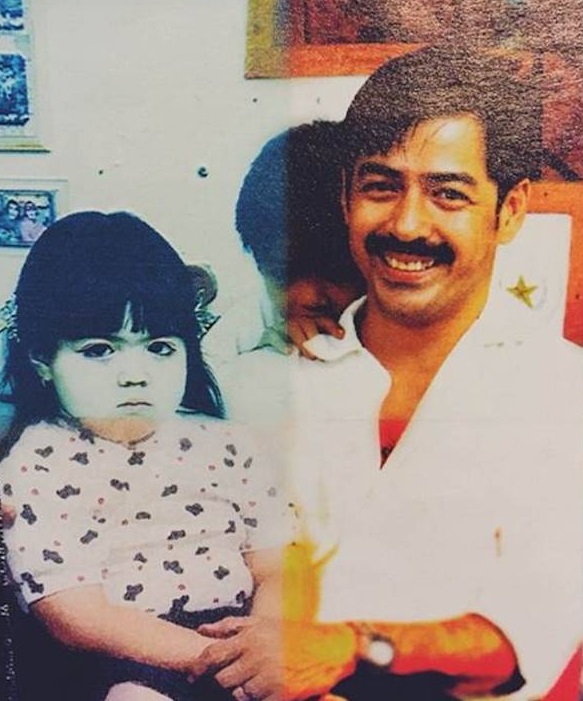 At a very tender age of seven years old, he was a member of the Bacolod-based Masskara theater group ran by director Peque Gallaga, where his passion for acting started. He was the youngest member in the group which composed of 13 people. 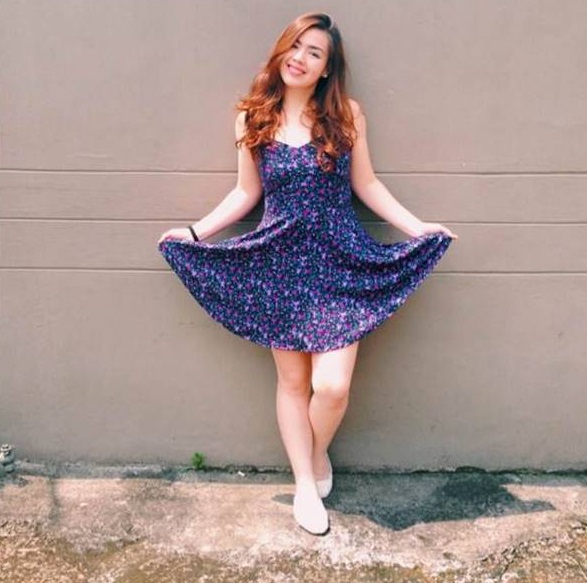 He then played a small role in “Lino Brocka’s Gumising ka, Maruja” which was shot in Bacolod in 1978. A few years later, Gallaga tasked him to play a role for his 1982 film “Oro, Plata, Mata”. 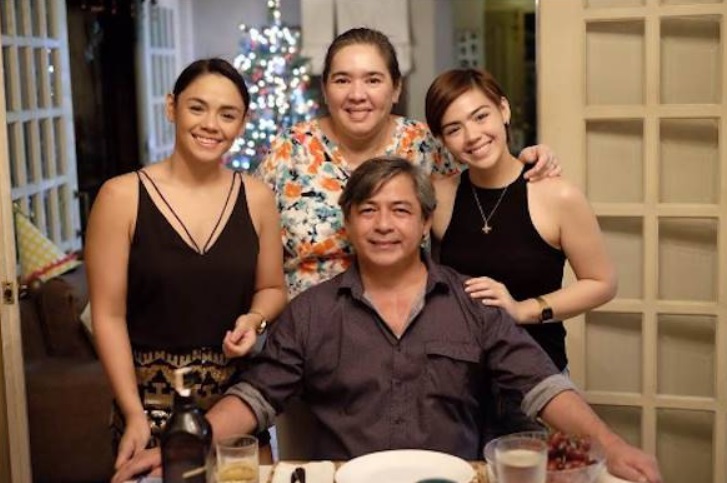 He was married to Christy Azcona in 1990 and are blessed to have two daughters together. One of their daughters went viral online because of her resemblance with the Kapamilya young actress Julia Montes. Despite her gorgeous and beautiful physique she doesn’t want to enter show business. She loves painting and landscaping. She is also an avid explorer and a beach-goer. She also loves boxing sports as can be seen on her social media posts. 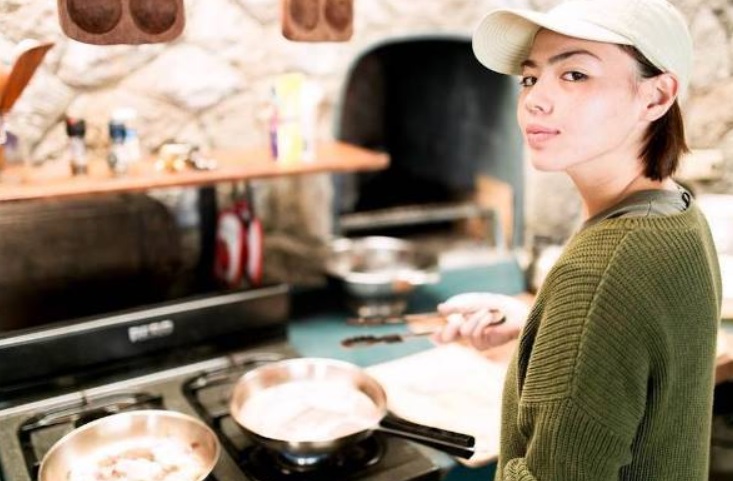 Aside from being so gorgeous and beautiful, she also helps in their family owned business, JT’s Manukan Grille. It is a chain of restaurants serving traditional dishes from her parent’s hometown Bacolod City in Negros Occidental. Many of her followers admire her not just because of her admirable beauty and fit body but because of her obedience as a daughter and the way she supports, respects, and loves her family.