Jose Sixto Raphael Gonzalez Dantes III, popularly known as Dingdong Dantes is a 39-year-old Filipino actor, television presenter, dancer, commercial model, and film producer who is currently working as an exclusive talent of GMA Network. He is also the founding chairman of the YesPinoy Foundation and manages his own film studio named AgostoDos Pictures. 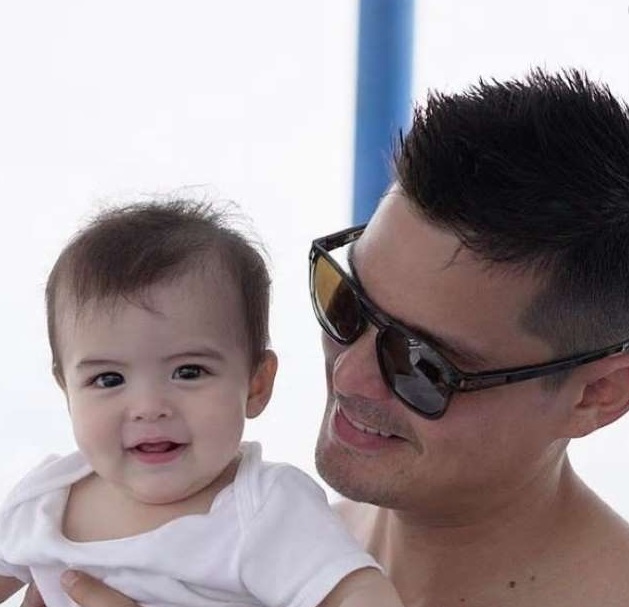 It was on December 30, 2014, when Dingdong married Marian Rivera in the Immaculate Conception Cathedral, Cubao, Quezon City. The couple is the exclusive artist of GMA Network. After years of hard work and proven successes of their television projects, both individually or together, GMA gave them the honor of the title as their network’s primetime king and queen. 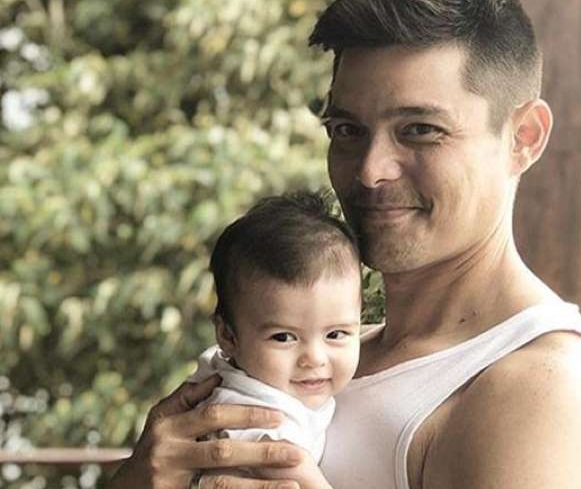 Thus, their wedding was given the title “The Royal Wedding”. They announced that they are expecting their first child in April 2015; Marian gave birth to Maria Letizia on November 23, 2015, and later gave birth to their second child Jose Sixto IV on April 16, 2019. 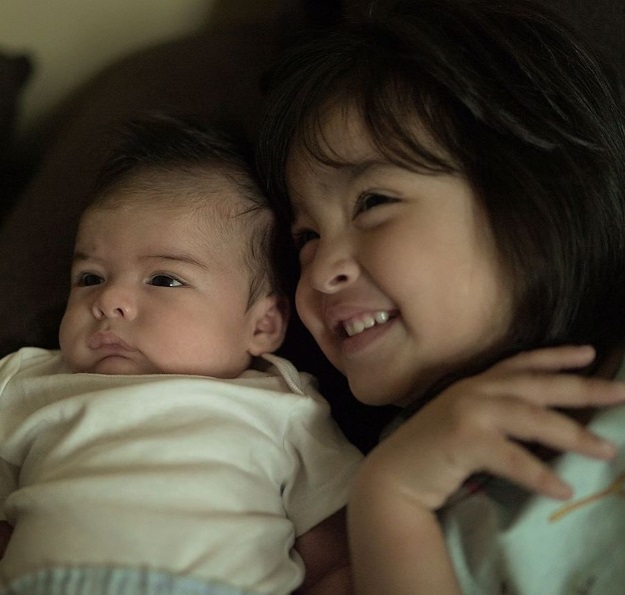 His wife, Marian Rivera recently shared an adorable photo of Dingdong and baby Ziggy on her Instagram account. The viral photo was taken during their vacation in Bohol. A lot of their fans and supporters could not help but adore these father and son tandem. Many of them noticed the resemblance of Baby Ziggy with her mommy Marian. They are really an amazing and wonderful picture of a beautiful family.

Some netizens commented how come that a little baby boy like baby Ziggy would look so admirable and handsome as him. It seems that many of them could not get enough with the new addition to the Dantes squad. Aside from the angelic and lovely Zia Dantes, Marian and Dingdong also have this cute handsome little baby Ziggy. 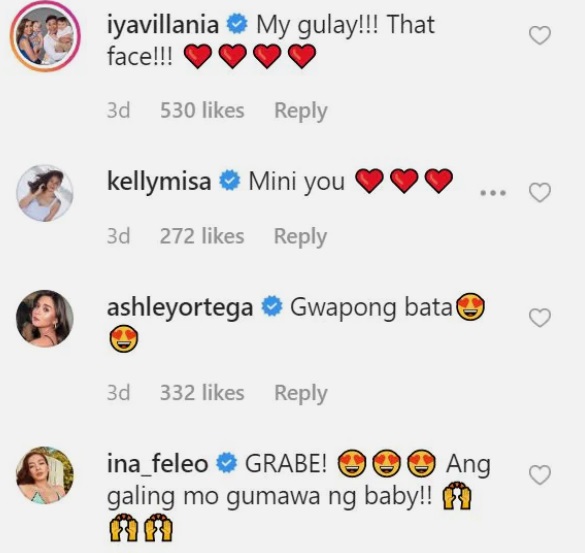 Many of their followers wanted to see more of this beautiful family. Their admirable way of raising their children and how they express love towards one another captured the hearts of many people. Their family also inspires a lot of Filipino families out there hoping to have a wonderful family just like the Dantes squad.

Spanish animated movie “Elcano and Magellan” garnered a lot of negative comments as Lapu-lapu and other Filipinos becomes the villain in the film!