Mico Palanca was a 41-year-old Filipino character actor. His older brother Bernard Palanca is also an actor, as well as his maternal grandfather Armando Goyena. He had Chinese ancestry from his paternal family. He played roles in primetime dramas such as “Kay Tagal Kang Hinintay” and “It Might Be You” where he starred alongside Kapamilya actress Bea Alonzo, whom he dated for 5 years. 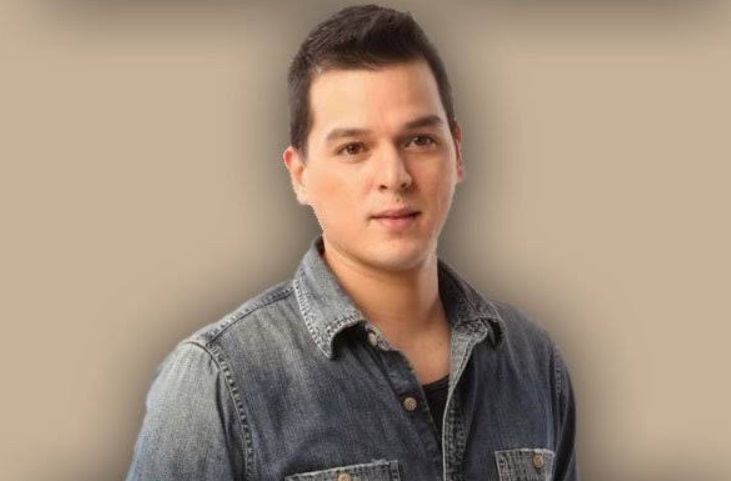 He played Zossimo in the 2006 “Sineserye” Bituing Walang Ningning and was also part of the cast of “Palos” in 2008. He last made a television appearance on the ABS-CBN network in the 14th installment of the afternoon drama series “Precious Hearts Romances Presents: Lumayo Ka Man Sa Akin” in 2012 as an antagonist. It was in mid-2012 when he signed a contract with GMA Network thereby ending his career in ABS-CBN which started in 1997. He also worked as a freelance actor appearing on all TV networks. 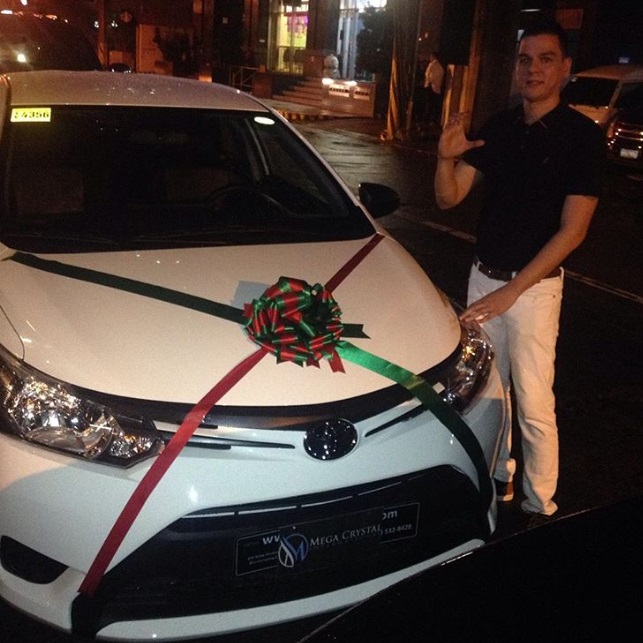 It was on December 9, 2019, when he was found lifeless after he allegedly jumped off a building in a residential area in Santolan Town in San Juan. The actor was also rumored to have been suffering from depression related to his love life. 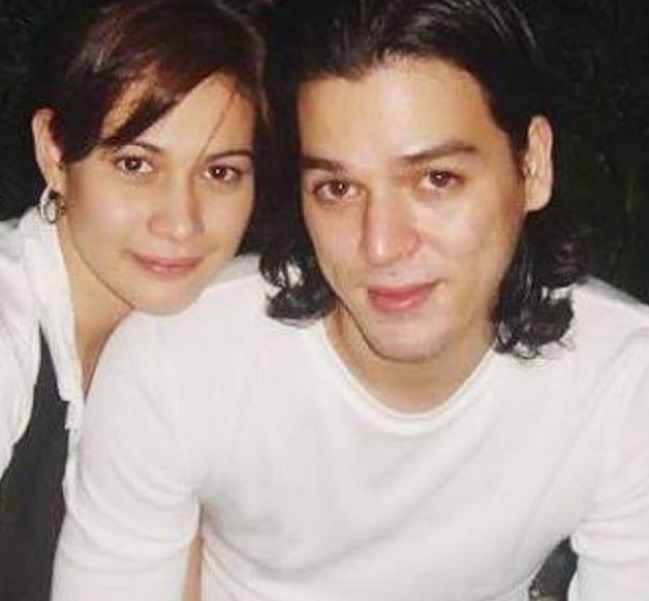 The public was shocked to know about this sudden incident and that he passed away at 41 years old only, such a young age! He could have done a lot more things in life and his sudden passing away brought a lot of tears and regrets to people. Despite the news about what happened to the late actor, the mourning family chose to keep their privacy as of this moment. 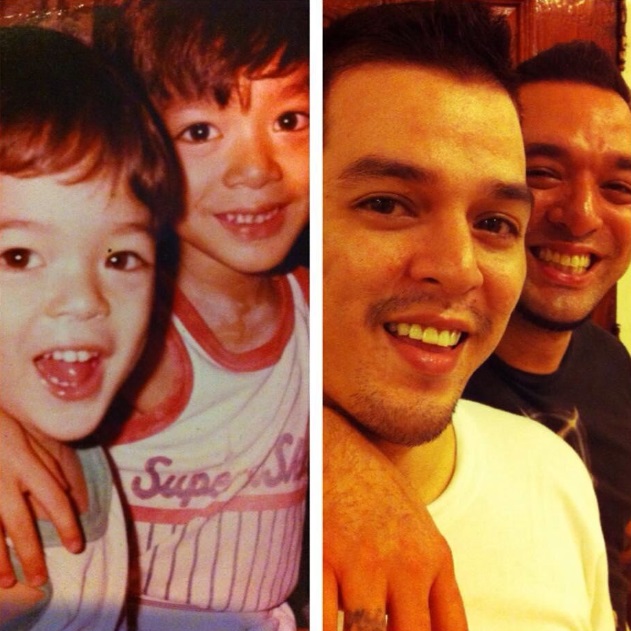 True enough that life is too short for some people. But it is always our great responsibility to live the way we wanted and to be the best that we can in our life. Disappointments and problems in life will always be there but we should always keep in mind to stay positive and to seek help from people who cared for us and who loves us.

A woman who embarrassed and hurt a saleslady in Cebu is now caught by the authorities!