Kapuso stars Derek Ramsay and Andrea Torres had finally confirmed their relationship last September 25, 2019. The actor was the one to inform PEP.ph (Philippines Entertainment Portal) and other members of the press about the real status of their relationship. 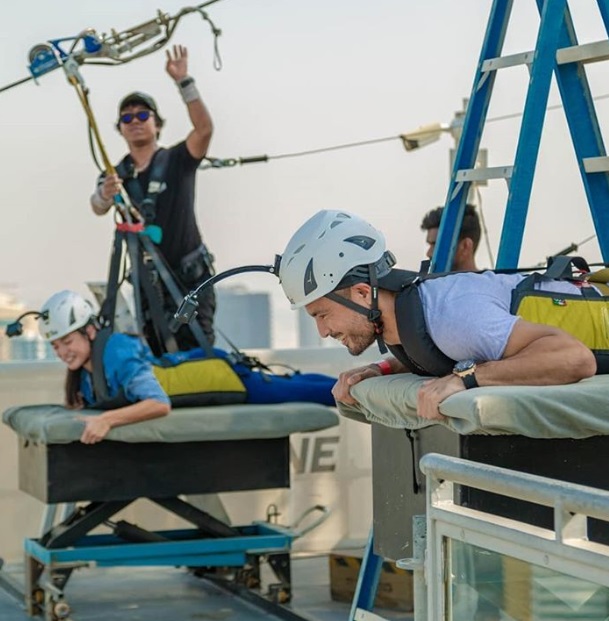 He said that they are more than friends and they are already in the stage where they have both felt for each other. He also clarified that it was not just about physical attractiveness because it is already as deep as they already met the parents of each other. 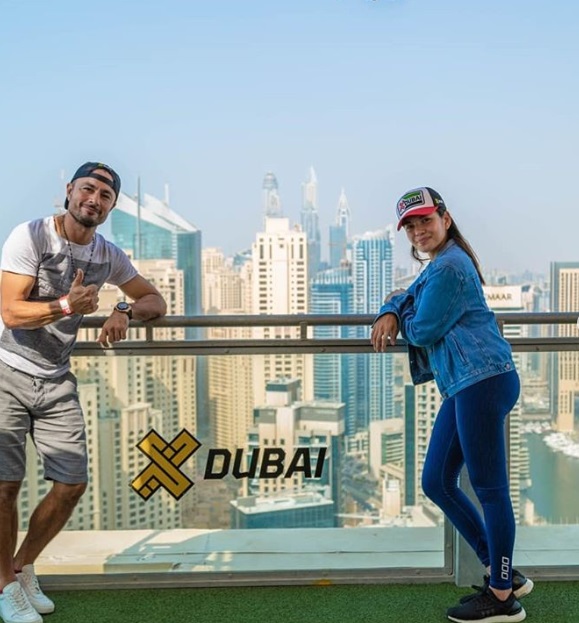 Derek also admitted that even before they became co-workers in their successful television series “The Better Woman” which aired from July 1 to September 27, 2019. He revealed that they already had a connection back when they met in the GMA network’s station ID. It just flows naturally as times went by. 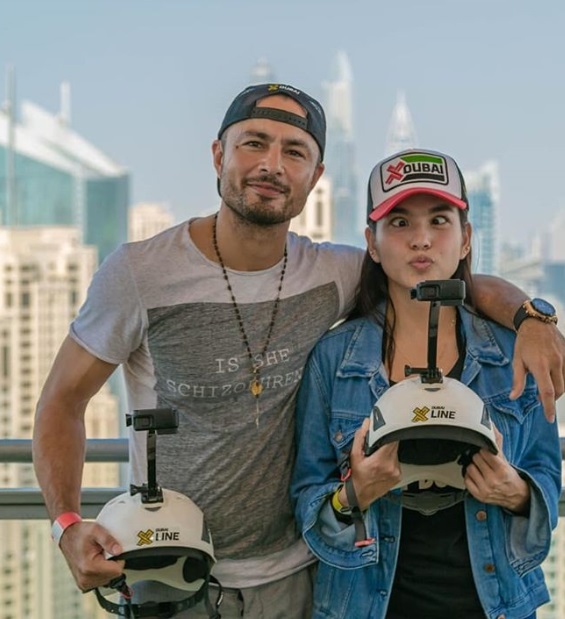 The couple went to Dubai for their three-day vacation where Andrea Torres supported her boyfriend on his basketball exhibition game. They had also tried the world’s longest urban zip line in Dubai Marina. Andrea actually had a fear of heights but she was able to overcome them and enjoyed their unforgettable adventure as a couple. 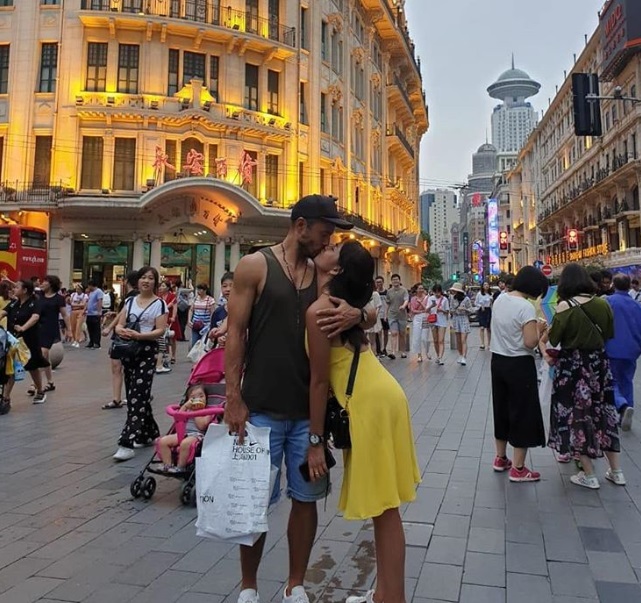 The couple really enjoyed their quick vacation together and they are looking forward to seeing a lot more beautiful places together and share nerve-wracking experiences as well. The couple wanted to try skydiving the next time they visit the place because the slots in skydiving need to be book in advance. 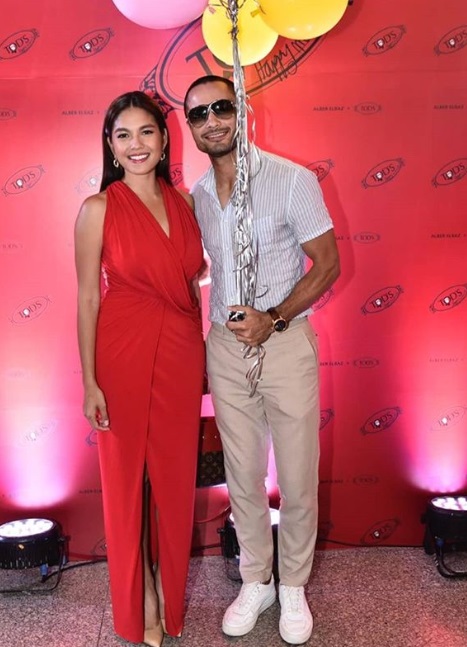 Derek also wanted to show Andrea her dream destination which is Greece, Santorini, and anything else in her bucket list. But first, he wanted to bring her to his home in Palawan, as the actor believed that there are so many beautiful places in the Philippines to explore and appreciate by many Filipinos.