Andi Eigenmann is a proud mother to her daughter Ellie as she gains interest in nature and doing her part in preserving it. Andi is very open when it comes to the ideas of taking care of the environment. After she left the show business industry and have a simple living in Siargao, she has been doing a lot in her advocacy of preserving our environment. The mother of two revealed that she has been very busy with the advocacies that she had been campaigning in preserving and taking good care of the ocean and nature. 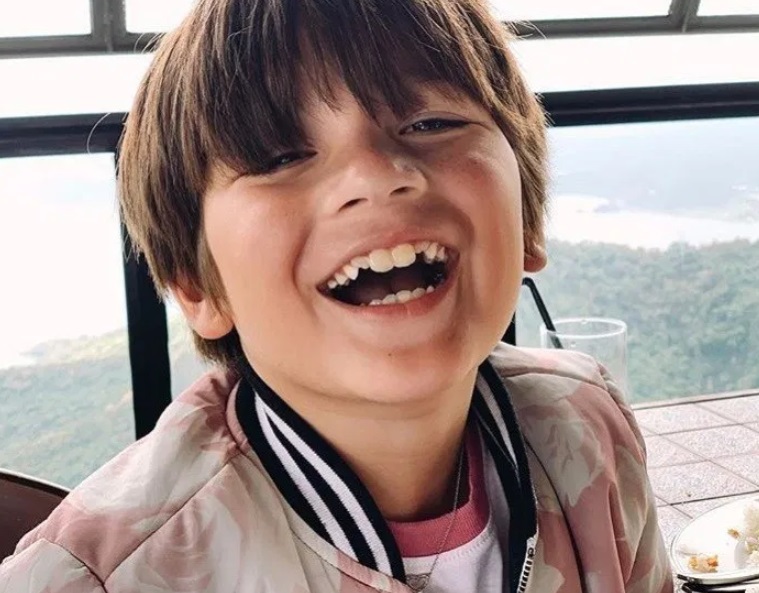 And because she is a very dedicated, hardworking, and passionate advocate for nature preservation, it is no doubt that she had influenced a lot with her daughter Ellie. On Andi’s social media account, she shared a long but meaningful story of how she brought Ellie together with her other friends to explore the island. She also revealed her worries about her daughter’s reaction about their adventure and she was relieved that Ellie enjoyed it a lot. 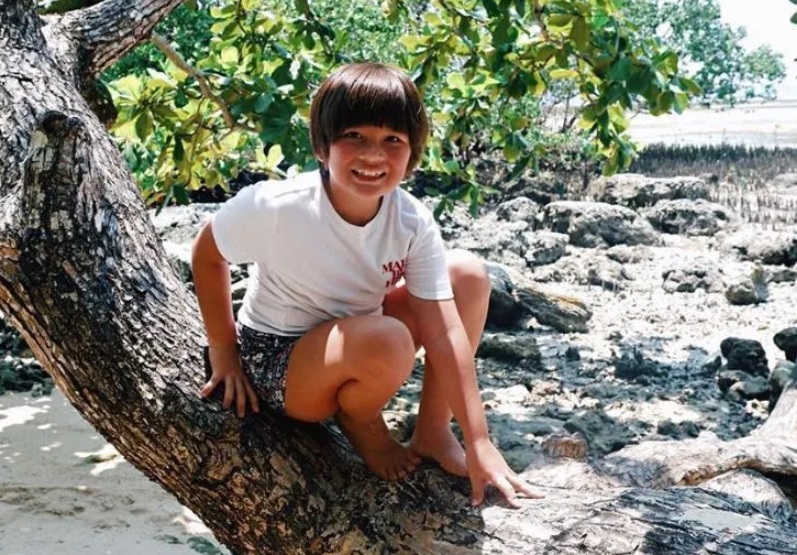 Andi said that even though there is a little signal of internet connection in the place, Ellie would prefer playing and enjoying the beautiful environment of the place. She is very much happy that she raised her kid to have a positive outlook in life and that she succeeded in teaching her child of loving and preserving nature. 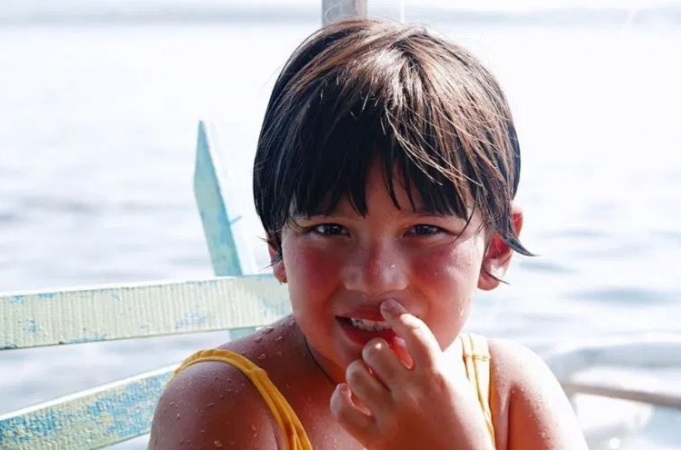 Andrea Nicole “Andi” Guck Eigenmann is a 29-year-old Filipina actress and model. The late veteran actor Mark Gil and award-winning actress Jacklyn Jose is her parents. She started her showbiz career in a soap opera “Prinsesa ng Banyera” on ABS-CBN, where she played the role of Sandy. In 2010, she played the lead and title role in the fantasy drama series, “Agua Bendita”, in which she played a dual role; “Agua and Bendita”, twin sisters. 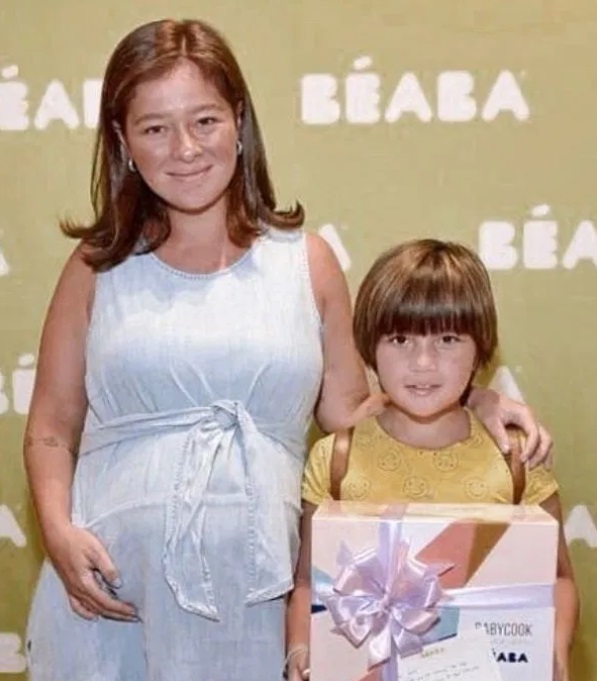