Ivana Alawi is a half-Filipino and half-Moroccan Kapamilya actress. She is admired because of her admirable beauty and gorgeous physique. She is Mariam Al-Alawi in real life. She first appeared in the Kapamilya drama Precious Hearts Romances Presents: Araw Gabi as she portrayed the character of Rina, the alluring friend of Barbie Imperial’s character in the said series. 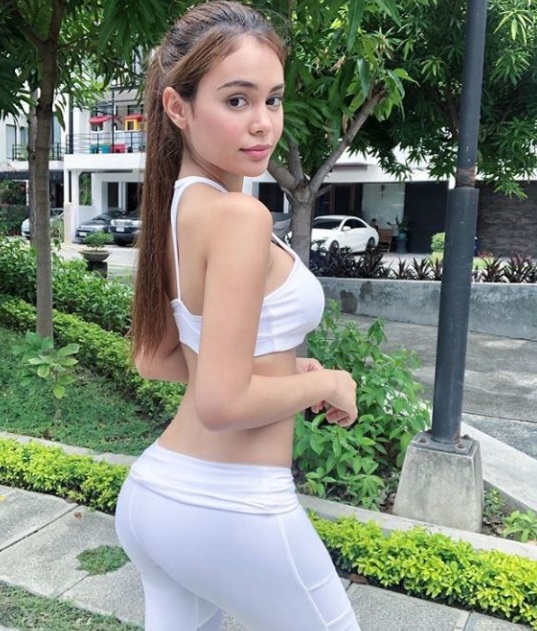 She had also been part of the “FPJ’s: Ang Probinsiyano” playing the role of Gustavo’s gorgeous girlfriend Madonna, portrayed by the late veteran actor Eddie Garcia. She also played the role of lawyer Lolita del Rio on the Kapamilya hit teleserye “Sino Ang Maysala? Mea Culpa.” 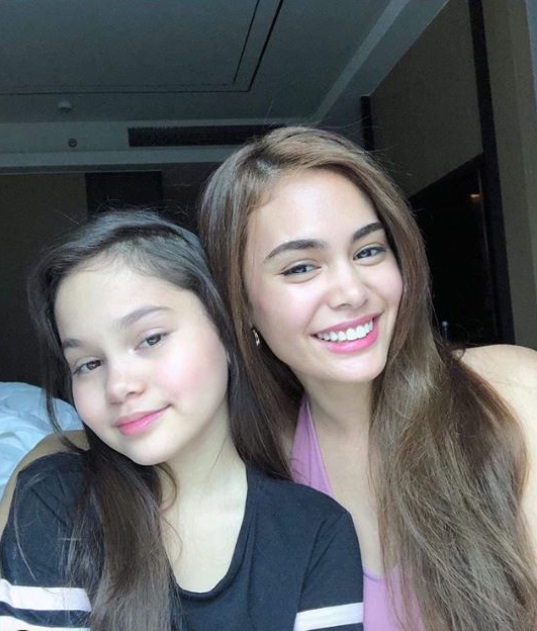 Aside from being an actress, she also has her own YouTube channel where she already garnered more than 700,000 subscribers. In her latest vlogs, she did a prank to her sister Mona Louise Rey whom she had credited for her YouTube channel. Her prank for her younger sister garnered a lot of comments and reactions from the netizens. But after that prank, she surprised her younger sister with her dream phone, iPhone 11 Pro Max! 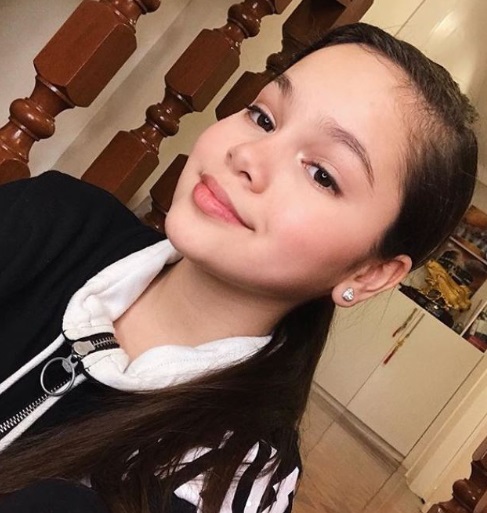 Ivana revealed that her younger sister was the one who introduced her to YouTube, she was also the one who captures her video and edited her videos as well. Because of her very supportive sister, she decided to bought her, her dream phone. Mona Louise is actually saving for it but she admitted that her savings were not enough to buy her dream phone. The said prank started by doing the fake “speed eating challenge”. Mona Louise was very emotional as she saw the box of food in front of her was actually her dream phone!

It was such a beautiful scene to see these siblings supporting and showing affection to each other. This serves as a great inspiration for many people out there especially to those siblings to show love, support, affection, and respect for their other siblings not just because they are younger or older but because they are family.