Anne Curtis-Smith-Heussaff is a 34-Year-old Filipino-Australian actress, model, television host, VJ and recording artist in the Philippines. She is currently one of the hosts of the noontime variety show It’s Showtime, which airs on ABS-CBN. 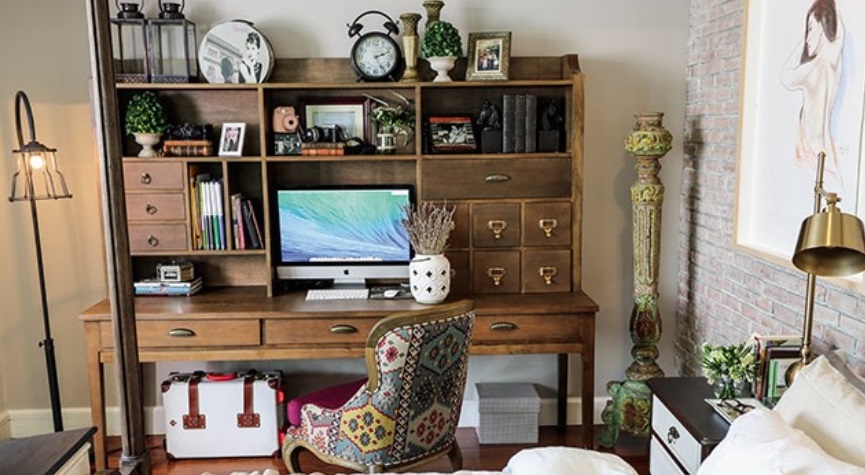 In December 2016, she became engaged to her longtime boyfriend, restaurateur, and food blogger Erwan Heussaff, who is the brother of actress, TV host, and model Solenn Heussaff. On 12 November 2017, Anne and Erwan got married in Queenstown, New Zealand. In September 2017, she launched her makeup line in the Philippines. 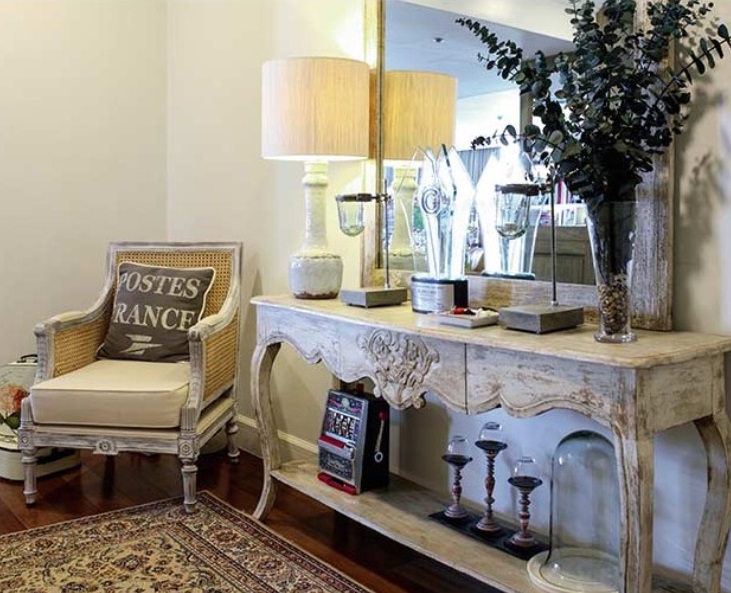 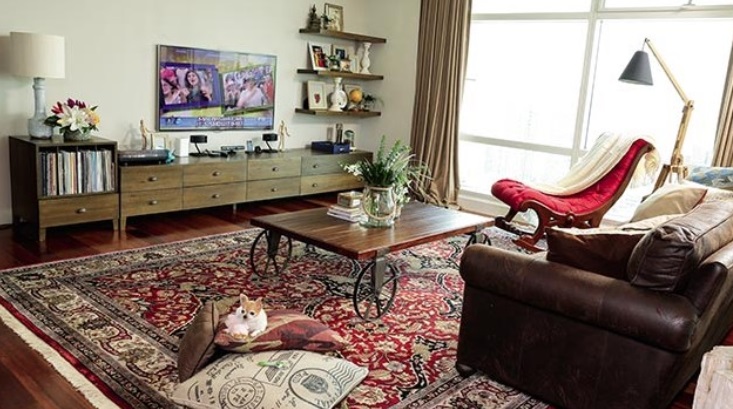 The It’s Showtime host shared a glimpse of her beautiful and personalized condo unit to her social media followers. Her living room has a brownish-theme color and her guests will really felt relaxed as they enjoyed watching television. 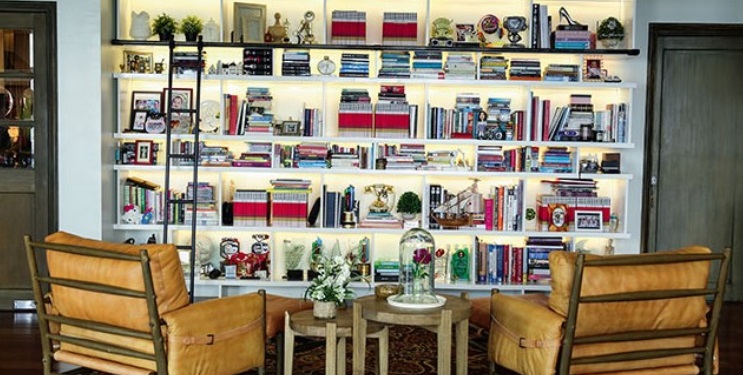 She also has an amazing reading area with a lot of books and a coffee table where she can relax, reflect, and enjoy her favorite book. Her powder room has a Victoria Vice which amazes a lot of netizens. Heima Interiors designed her kitchen with a minimalist style. It features a huge 10-seater table. 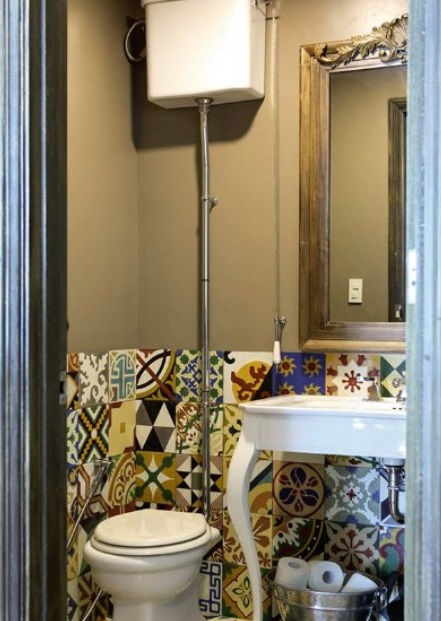 She has a guest room that used to be the room of her sister, Jasmine Curtis with a queen-size bed. Anne’s master bedroom also has a queen-size bed with posts on the corner. Her walk-in closet is also located at the master’s bedroom where she stores a number of her amazing outfits. 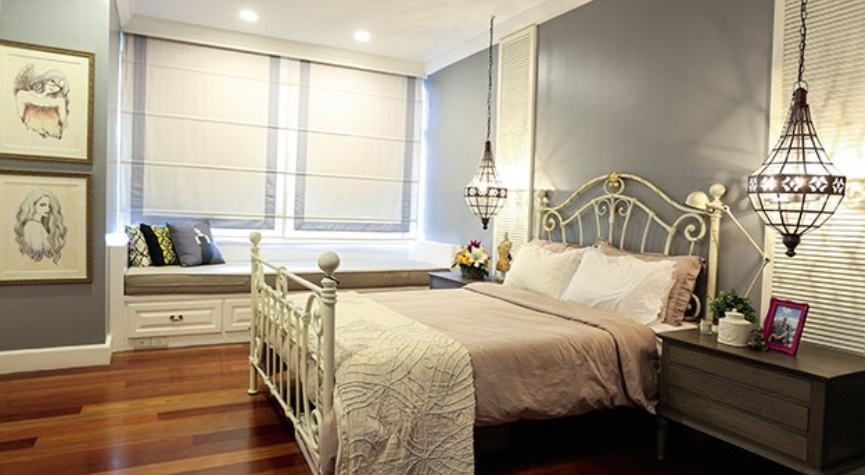 A lot of netizens were all amazed by the Kapamilya actress’ beautiful condo unit. It garnered a lot of positive comments and reactions from the public. True enough that it was really great inspiration for many people especially young individuals to be wise in saving their hard-earned money.