This farmer from Benguet was amazed to harvest a huge white ube! He is Homer Menzi who was lucky enough to have such an amazing harvest. Would you believe that he harvested a 6-feet tall white ube and it actually weighs about 28 kilos! The farmer was later dubbed by the public as the “Ube Man”. He revealed in an interview that they have planted it quite some time already and it took them some time to finally harvest it because he went to Agoo. And when they finally harvest the root crop, he was really surprised to see how much it has grown. 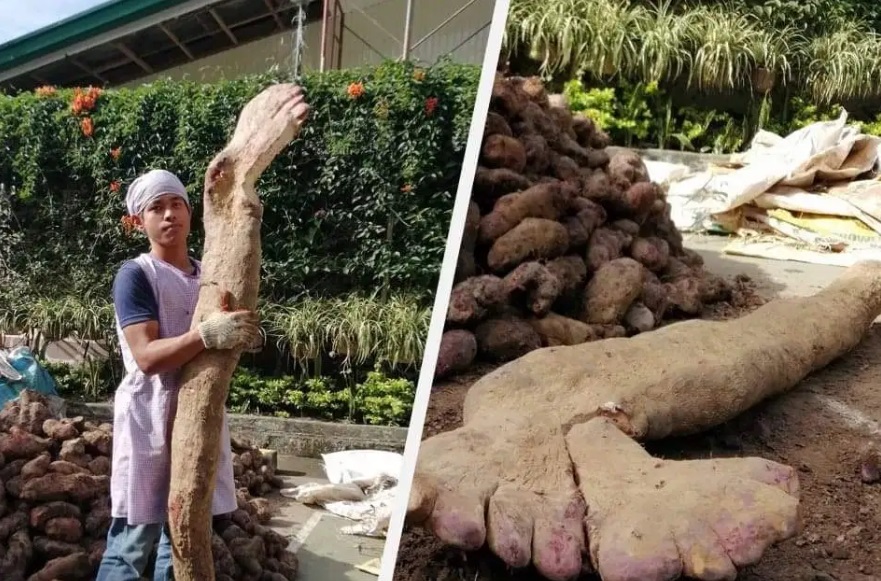 Homer’s cousin revealed that it was not the first time that they harvested such huge Ube because they also had a 13-kilo Ube before.
“Noong una kasi may ganun din kaso 13 kilos lang. Natutuwa kami kasi may ganun kalaking ube, naaliw lang na i-post ito.” 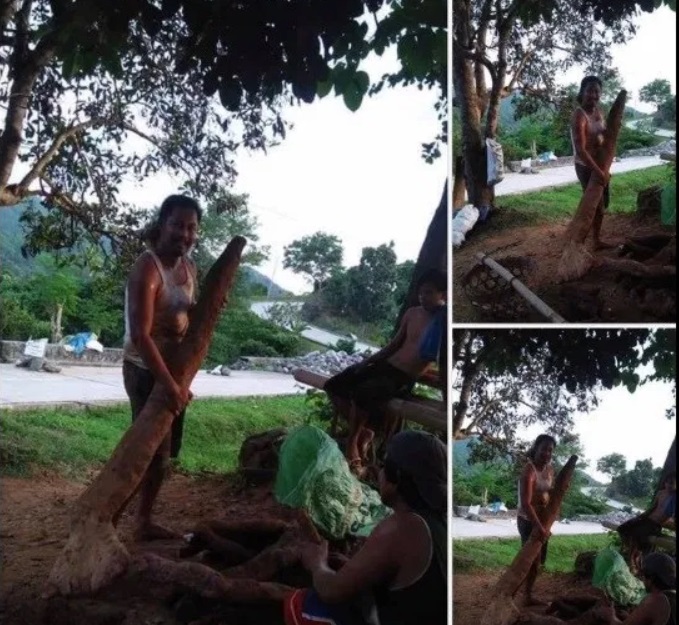 A lot of people were amazed with such huge root crop! It was such a great blessing to the farmers and it only goes to show that their soil is very good when it comes to farming.

OFW inspires a lot of people as she was able to build their own home in just a year after she started working in Taiwan!