Many of us dreams of having our own home. For us to be able to achieve this dream, most of us study very hard to get a diploma despite our financial struggles. And because of hard work and determination, somehow our dreams will finally come true. We oftentimes admire the beautiful and extravagant houses of our favorite celebrities who started with their humble beginnings and they are now very successful. Would you believe that aside from a number of popular huge and lavish mansions, there is actually a very interesting island known as the smallest island in the world. 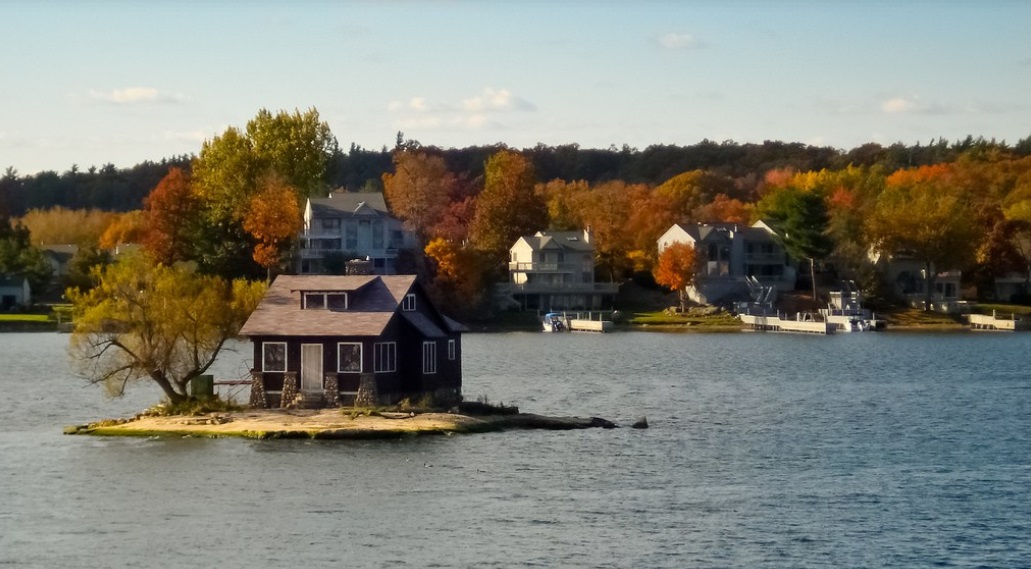 The island is known as the “Just Room Enough Island” and is considered as the world’s smallest inhabited island owned by the Sizeland family. It is situated at Saint Lawrence River which is located between New York and Ontario, Canada. 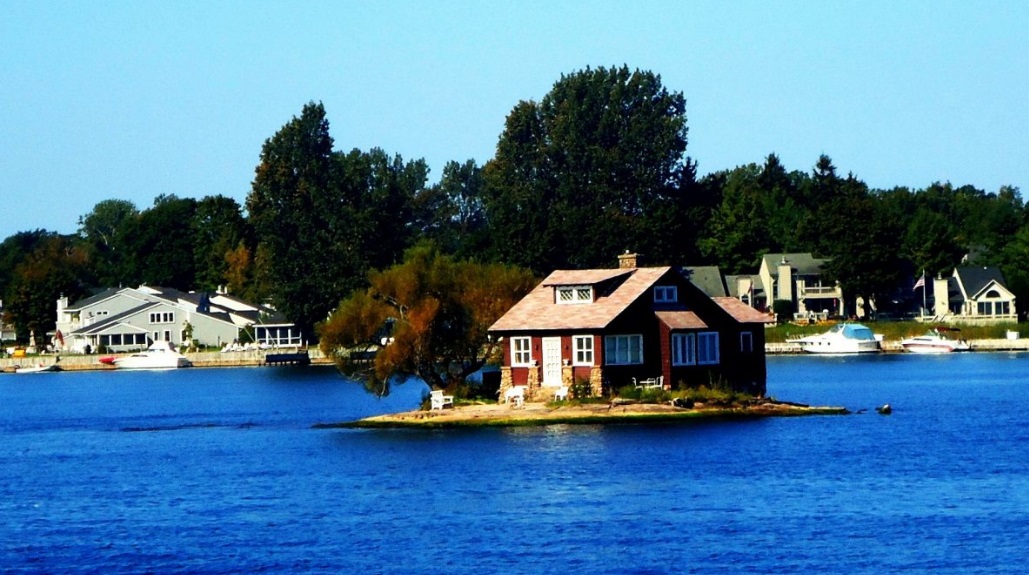 It is actually a part of the “Thousand Islands archipelago” where islands of all sizes can be found in its group. They took the title from the Britain’s Bishop Rock which can be found in Isles of Scilly. It was discovered in the year 1982 where a light house was also built in it. Today, there were no other people living in the place and there were no plants as well that is why it cannot be considered as an island anymore. 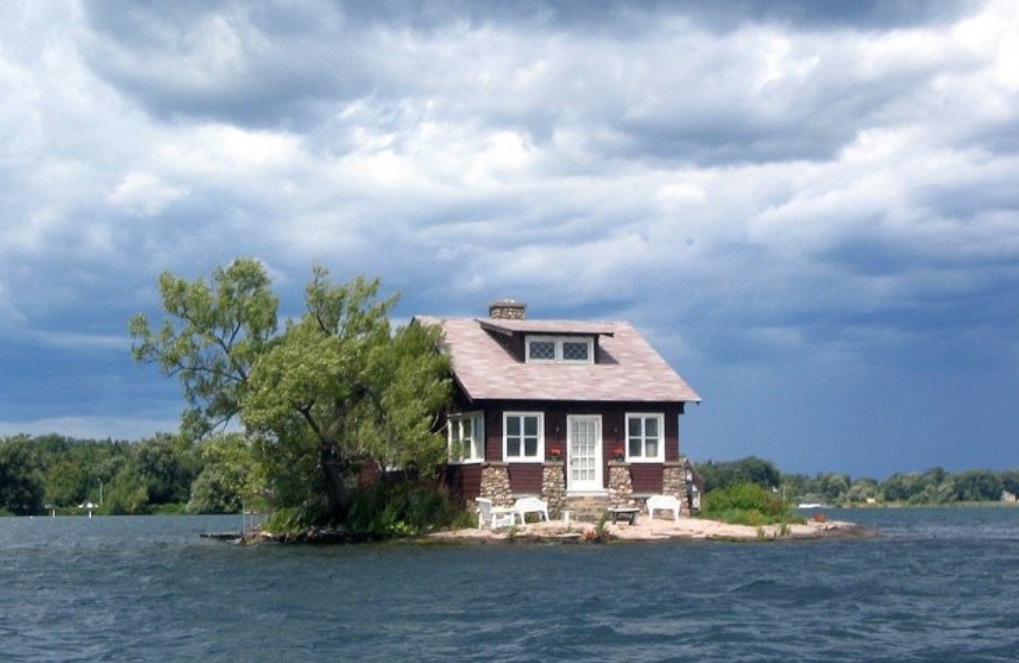 It was in the year 1950 when the Sizeland family bought the “Just Room Enough Island” because they wanted to have a nice vacation place. The family wanted a quiet place without any neighbors and they were only surrounded by water and plants. The island was only a size of a tennis court with 78 feet length and 27 feet width. They also have a tree and a few plants around their little home. 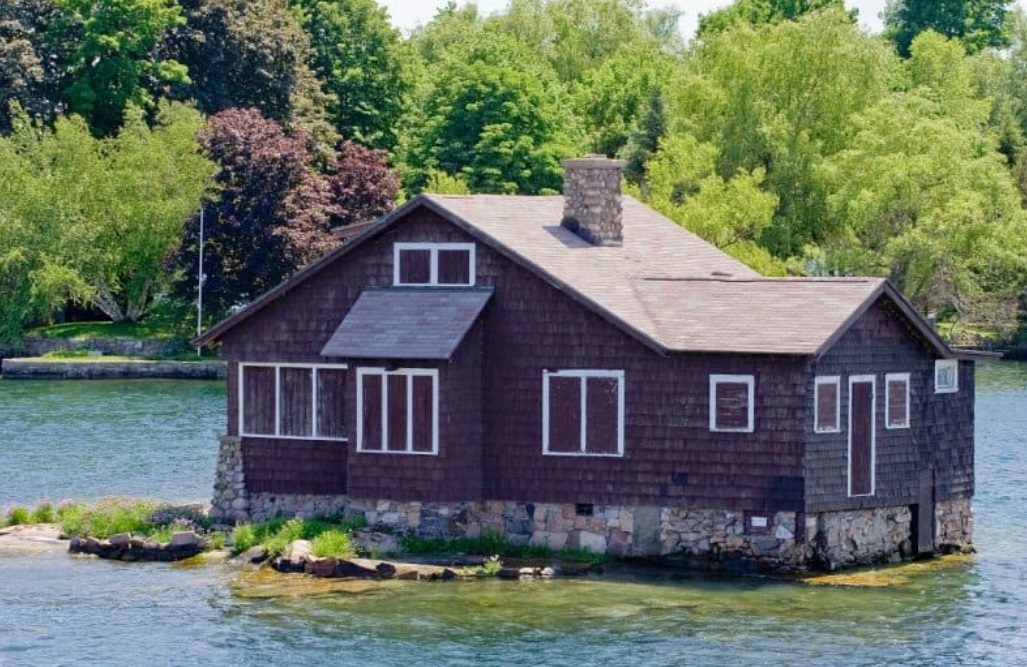 The Guinness World of Record recognized the island as the smallest island in the world. Because of this, a lot of tourists wanted to set foot on the famous little island. There are actually some requirements to be followed in order for a piece of land to enjoy the designation of an island. First, the landmass must be larger than one square foot, was able to remain above the water level all year round, and to be able to sustain at least one tree.