OFW inspires a lot of people as she was able to build their own home in just a year after she started working in Taiwan!

Having our own house and lot is one of the best investment we could ever give our self and our own family. That is why a lot of people work so hard for them to save enough money to finally start the construction of their own family home. 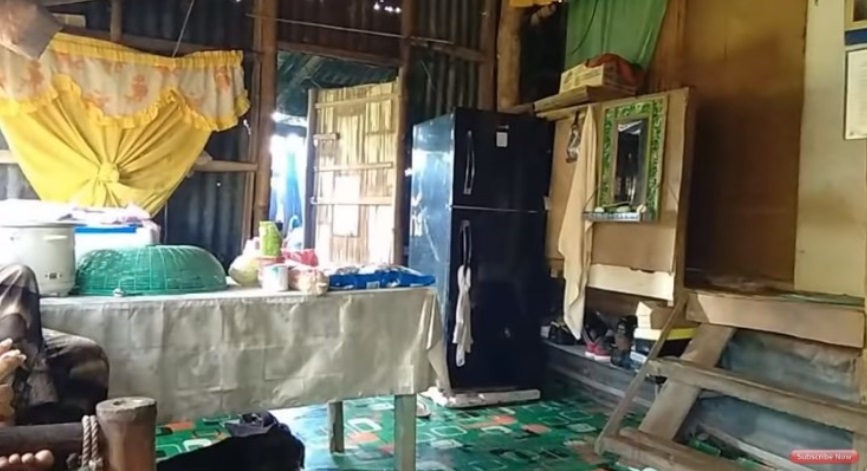 Just like this Overseas Filipino Worker in Taiwan. They have been greatly affected by the Typhoon Yolanda way back 2013 which aimed her to dream of renovating their home someday. It was in 2018 when she flew out of the country to earn money and save enough for their own dream house. And finally, her dream came true in just a year! 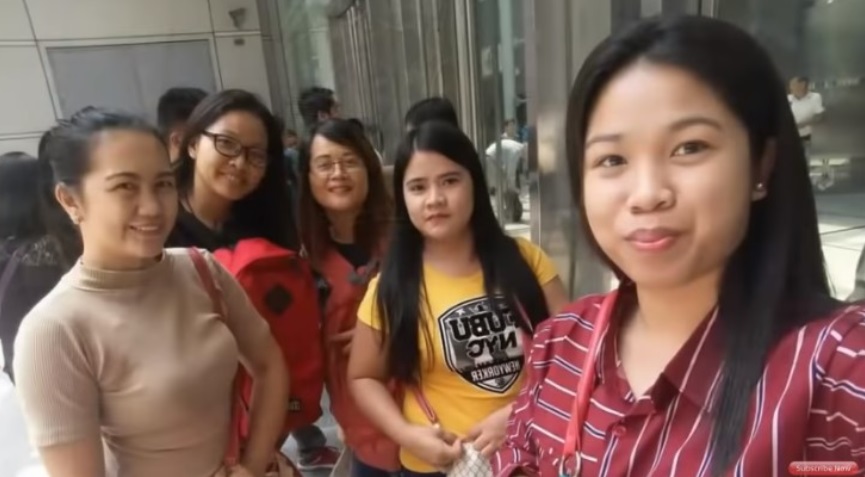 She is working in Taiwan for a year already and she was able to make a way on how to have their home fixed with a total of P60,000 as a budget. Even though it may be a small amount of money, it really made a major change for their makeshift home. 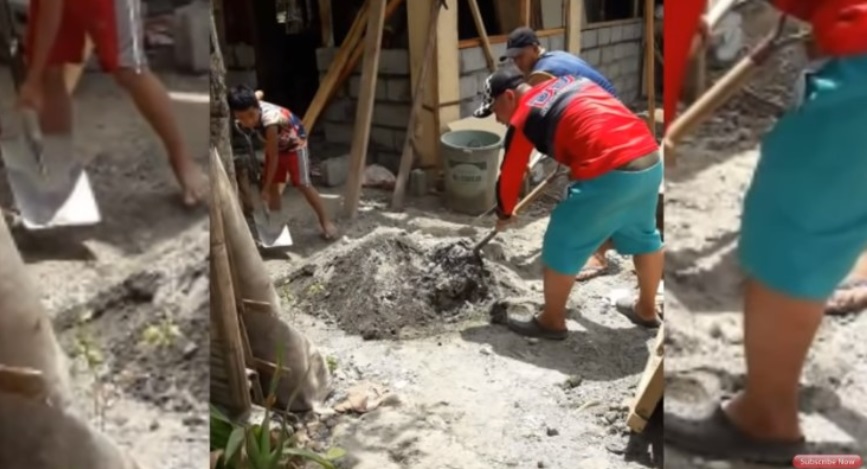 Who would have thought the amount she was able to save in a year resulted in a strong foundation of their home? Although it was a big question of how they were able to build such a house with a small amount of money, they didn’t pay for their workers too much as the workers are actually the family’s siblings and relatives. 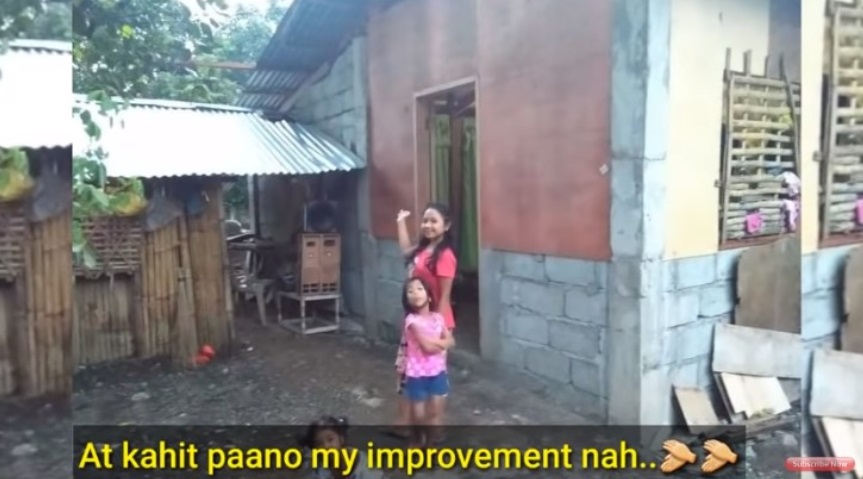 It has been an inspirational story to many people out there especially several Filipino families who have relatives and family members that are working abroad to support their family and give them a brighter future.

The Pinay OFW was admired by a lot of netizens saying that she has been a responsible daughter because she was able to save and be wise when it comes to her finances in Taiwan even though she is working in a foreign country.