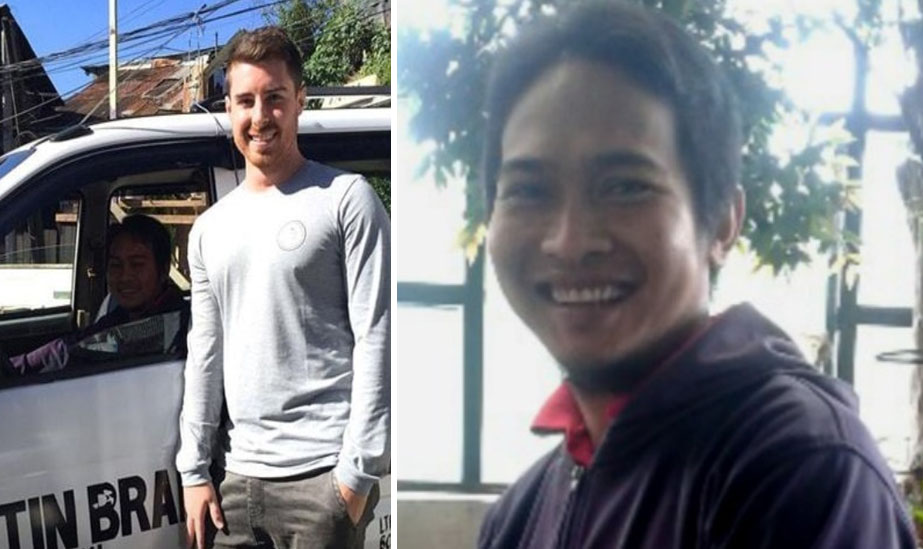 We have heard a number of stories about good Samaritans doing some good deeds to other people. There are also some drivers who remained to have their admirable principles despite the fact that most of them earn only a little amount of money. Just like this taxi driver who is worth praising for. He is an honest taxi driver from Baguio City but he was not just your ordinary driver because he is a way too different from other drivers. 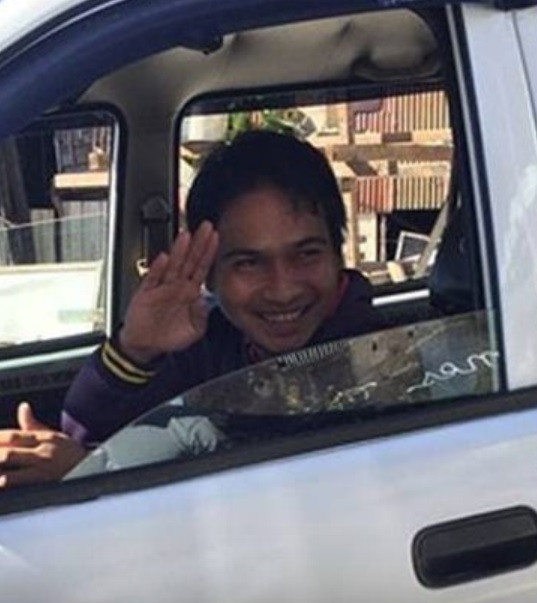 The inspirational story was shared on a Facebook post by a President of a BPO company Vivixx Academy and a friend to an Australian national whose name is Ace Estrada II. The Australian national was later known as Trent Shields who rode a taxi going to Calle Uno in Quezon Hill, Baguio City. Unfortunately, he had left his luggage inside the taxi containing a lot of important documents, gadgets, and cash that is approximately worth a million peso. 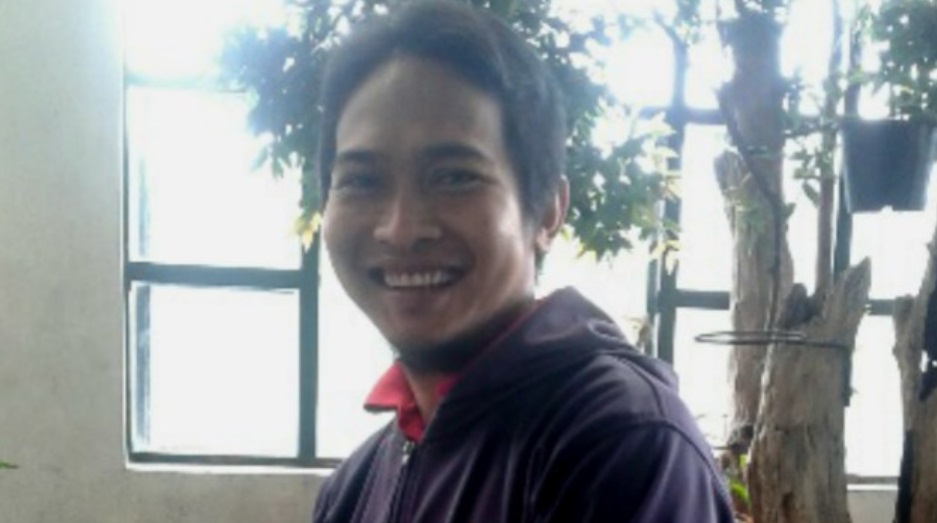 Hours later, the honest cab driver returned the lost luggage to its rightful owner without any hesitations. He is Reggie Cabututan. He is a native of Rosario, La Union already married and has four kids. He would often travel to Baguio every single day of his work. His good deeds was rewarded as his story went viral on different social media platforms. The local government of Baguio even invited him to their flag ceremony to honor his good deeds. 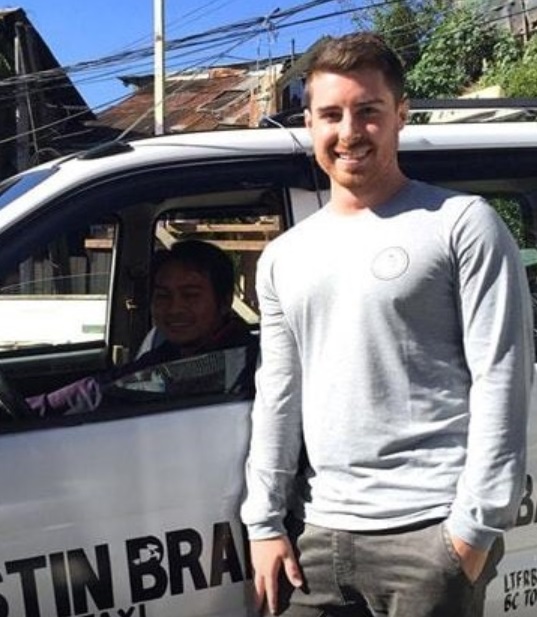 Meanwhile, the Vivixx Academy and the Australia-based coding trading center Coder Factory had awarded him with a scholarship worth P220,000 for him to attend the six-month Coding Boot Camp. And it could lead him to a job which starting salary can get up to P1.7 million peso.

True enough that people who are doing a lot of good deeds to the people around them will definitely be blessed more than they deserve even if they didn’t expect it.