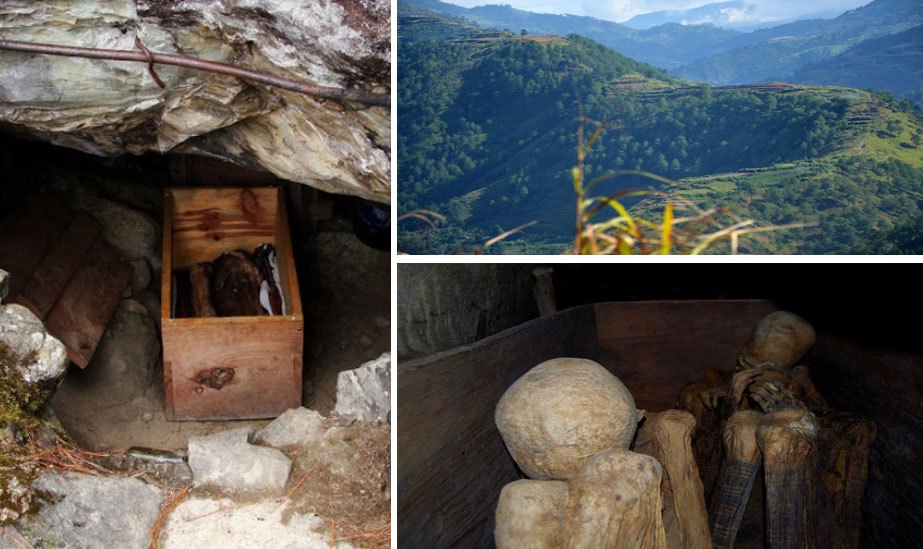 Our country the Philippines has a lot of beautiful places to offer. We are indeed very blessed to be surrounded by wonderful and picturesque tourists destinations. We have a lot of mountains, volcanoes, beaches, historical places among others. It was just recently when some hikers discovered about the creepy secret of Mt. Pulag. 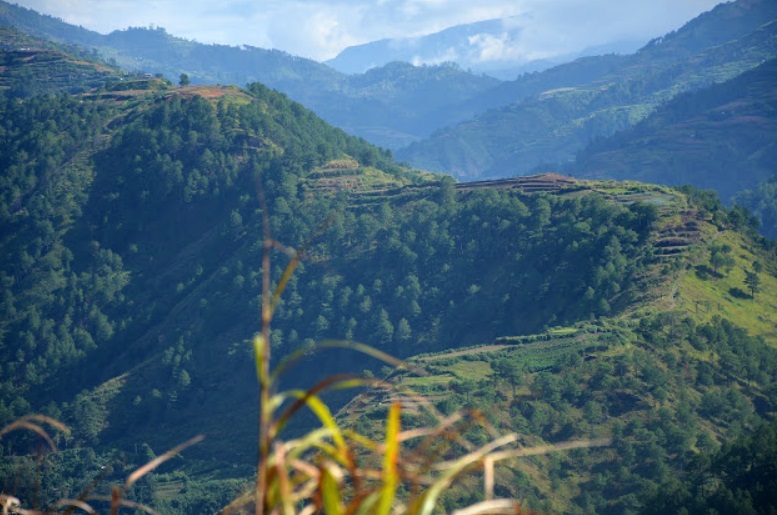 Mount Pulag is Luzon’s highest peak at 2,926 meters above sea level. The borders between the provinces of Benguet, Ifugao, and Nueva Vizcaya meet at the mountain’s peak. It is the third highest mountain in the Philippines, next to Mount Apo and Mount Dulang-dulang. 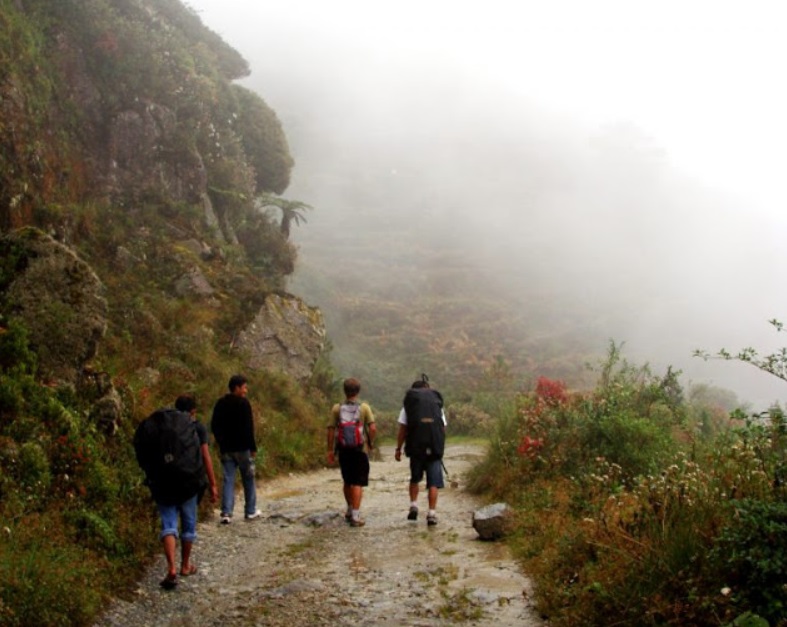 A lot of people who already experienced climbing it revealed that the trek was all worth it especially when you already saw its breathtaking view! But aside from its jaw-dropping view, a horrific secret lies beneath the mountain. 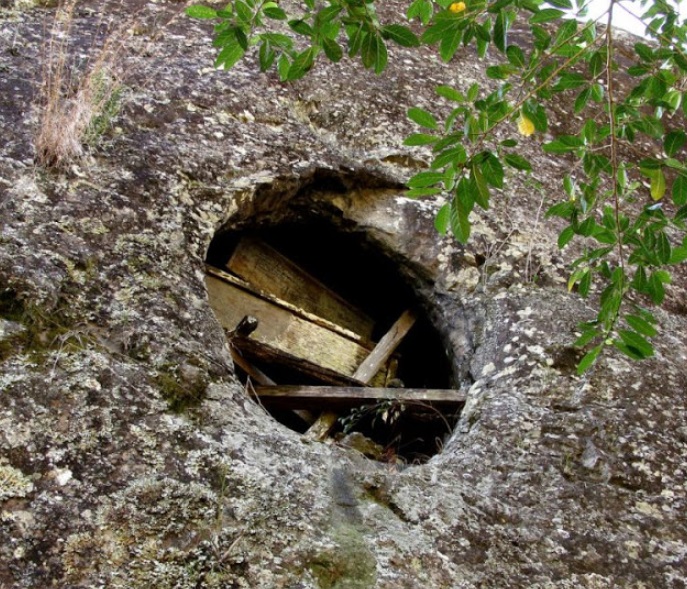 Some group of loggers climbed up the mountain to explore and it was in the late 19th century when they discovered something really creepy. It is a scary proof of our history as inside those caves has a lot of boxes upon boxes. Some might think that those are treasures but those boxes hide bodies inside. If we think that only Egyptians knew about the mummification process, I guess we are all wrong as our ancestors had also practiced such beliefs. 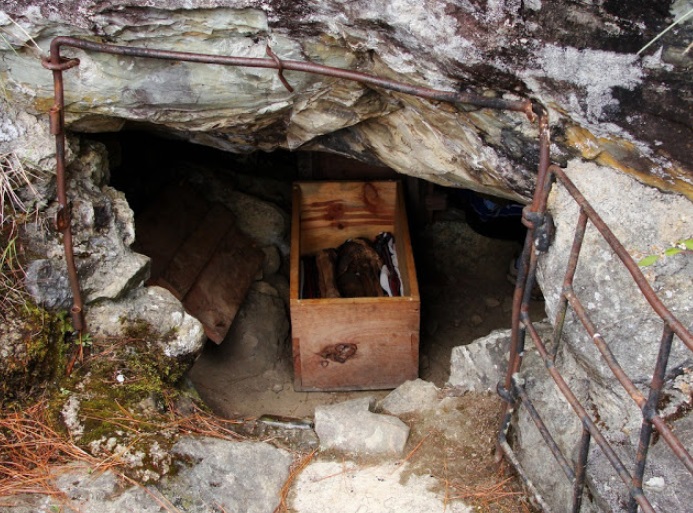 Those mummified bodies were reported to be back in 2000 B.C. and those corpses were called Fire Mummies or Ibaloi Mummies because that was the tribe where they belong. Unfortunately, when the Mummies were discovered by other people they vandalized them while others sold them in the black market. Our government already declared the cave as a National Cultural Treasure to protect those Mummies. 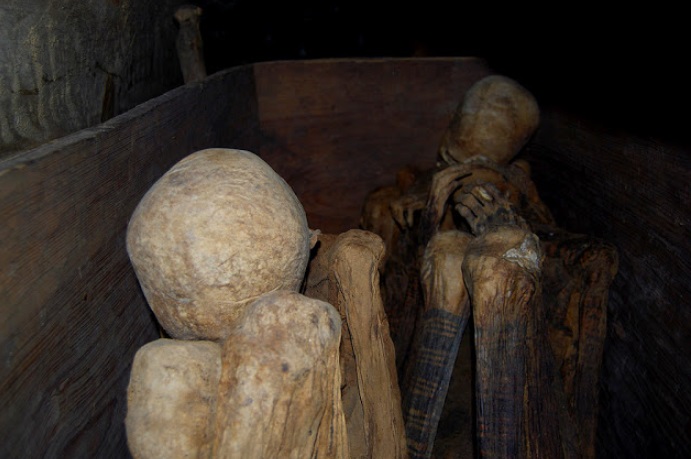 Mummy Apo Annu, a tribal chief was reported to be missing some years ago but it was returned in the 1990s but an incident happened because the cave that houses his body was destroyed and many people say that it was all because of a curse.

Netizens couldn’t believe that this is the cleanest public wet market in the Philippines today!