Dimples Romana: Beyond grateful on her 10th property, a huge commercial building! 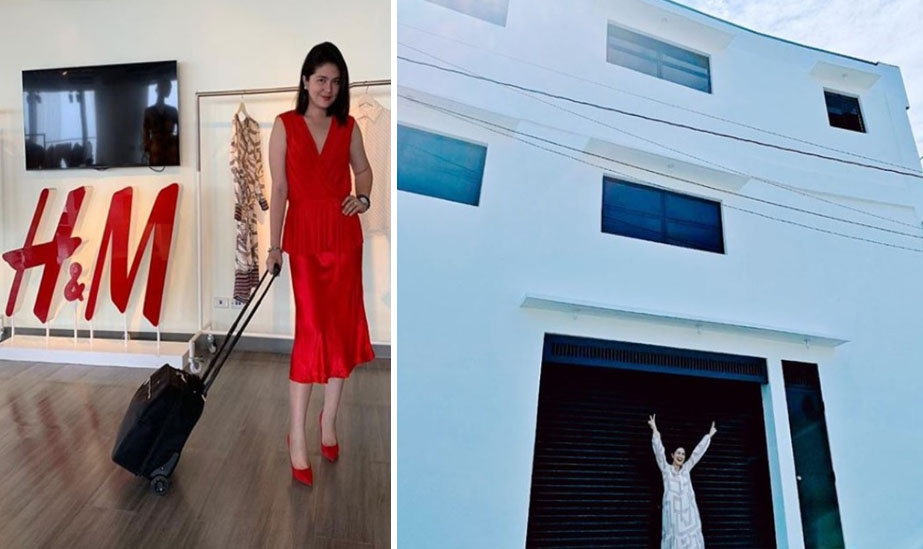 Who would have not known a woman with class and elegance wearing a red dress carrying her luggage together with an expensive bag. Before she would only be in one particular place but because of so many memes her photo had gone through, she had been into a lot of beautiful places. She is none other Daniela Mondragon-Bartolome of the hit afternoon series Kadenang Ginto in the Kapamilya network. Her character is being portrayed by the Kapamilya actress Dimples Romana. 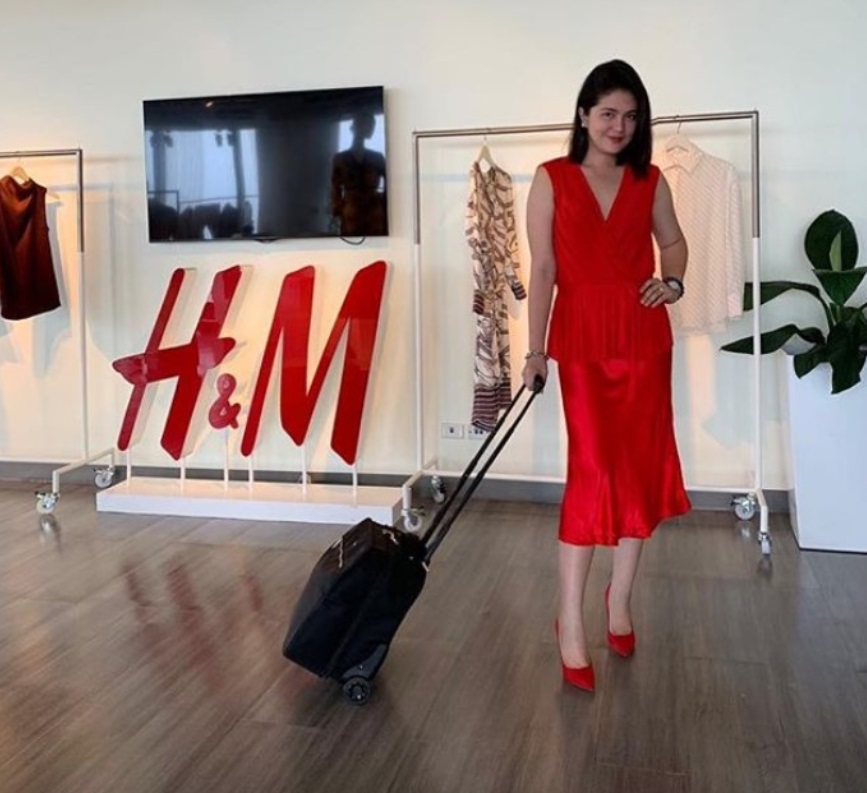 She is now one of the most admired actresses of her generation. No wonder that aside from all the fame she is experiencing now, she also inspires a lot of people because of all the achievements she had. She actually surprised a lot of her supporters that she already had her 10 property investment. She recently posted on her social media account about her family and their answered prayer, a three-storey building in Parañaque area. 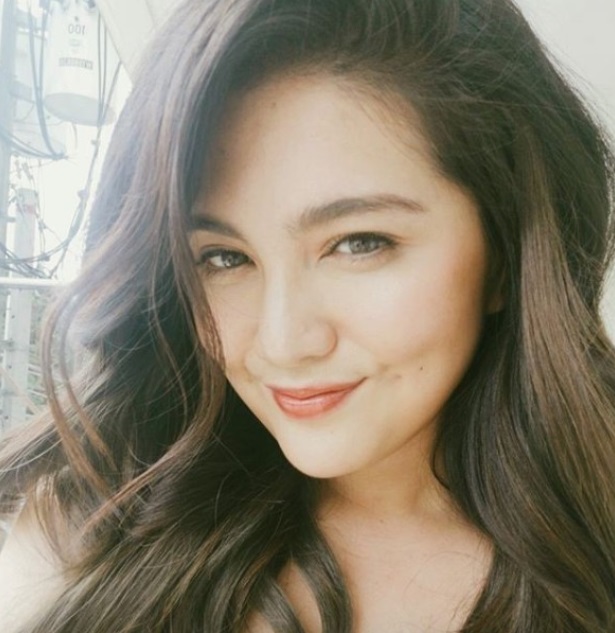 Aside from this they already have 2 condominium units and 4 houses. They also have a beach front property in El Nido, Palawan, a farm and a vacation home in Alfonso, and a mango and avocado farm in Calaca that they started 16 years ago. Their commercial building has been their first commercial property investment. Their hard work and perseverance really inspires a lot of people. 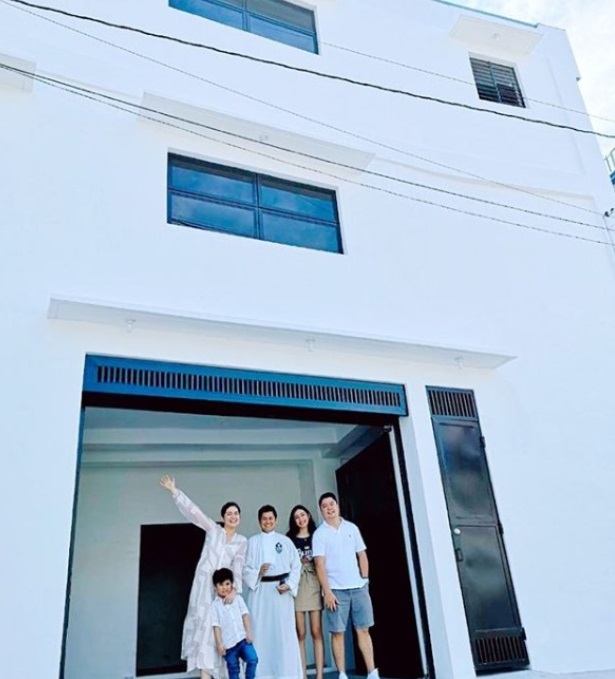 Not everyone had the courage and the ability to invest and to save for their heir future as well as their families future. That is why we should always keep in mind that whatever happens we should always try to save money, invest, and love the things we are doing. 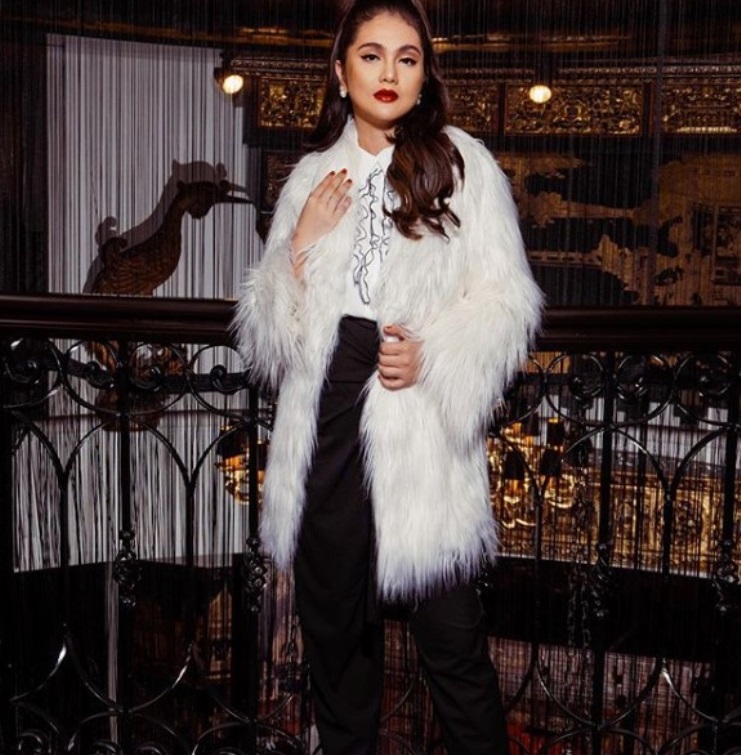 Dianne Marie Romana, professionally known as Dimples Romana is a 34-year-old actress and author from Parañaque City. She married her husband Boyet Ahmee in 2003. They are blessed with two adorable and loving children namely: Callie Ahmee and Alonzo Ahmee.