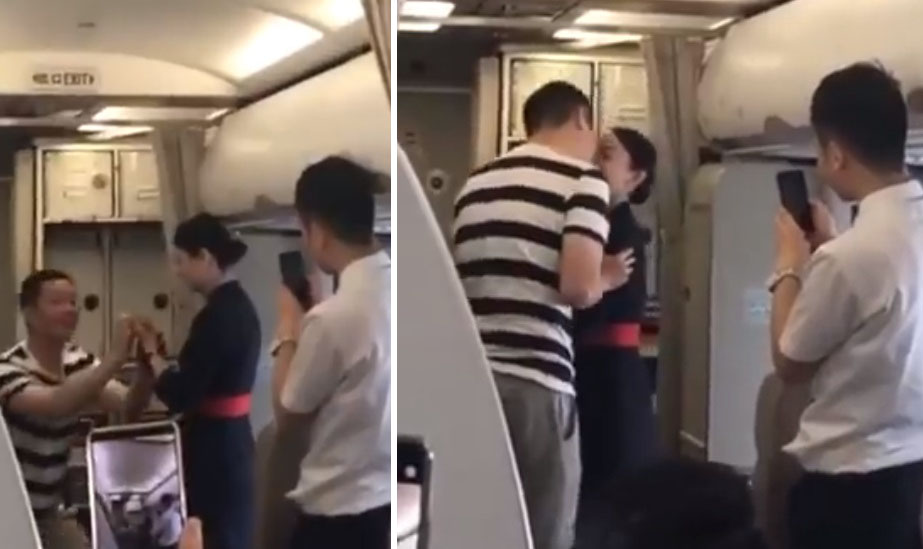 Marriage is indeed a life-changing decision for many couples who finally decided to settle down and to start building their own family. It was not an easy journey but it will all be worth it as long as you are with the one you truly love. The story of this lovely couple went viral online as their sweet story resulted in something they did not really expect. 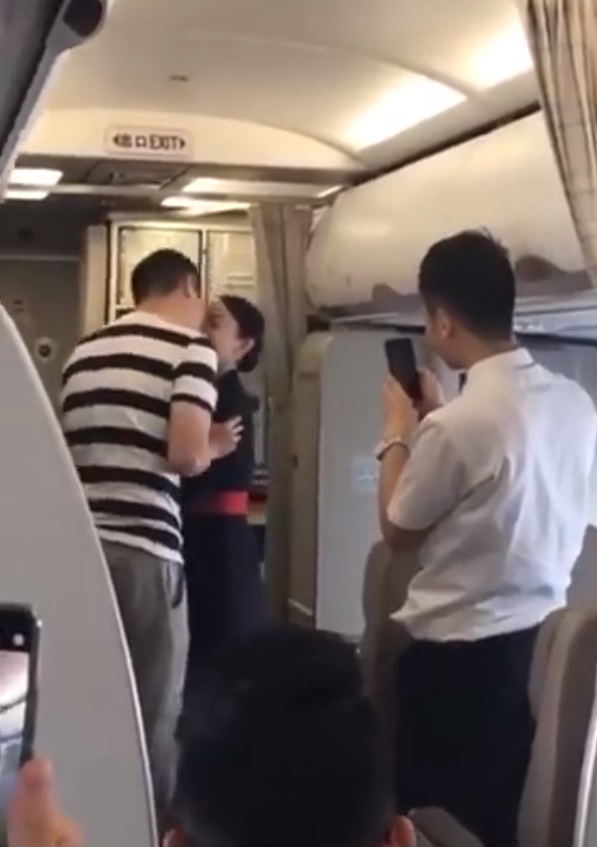 The sweet proposal of a Chinese flight attendant’s boyfriend touched a lot of netizens. Most of them find it sweet and beautiful to see lovely couples proposing and trying to level up on their relationship. The viral story happened on Chinese Eastern Airlines during the working hours of a female flight attendant. The boyfriend started his proposal during their flight from Xi An, Shaanxi Province to Yinchuan, China. 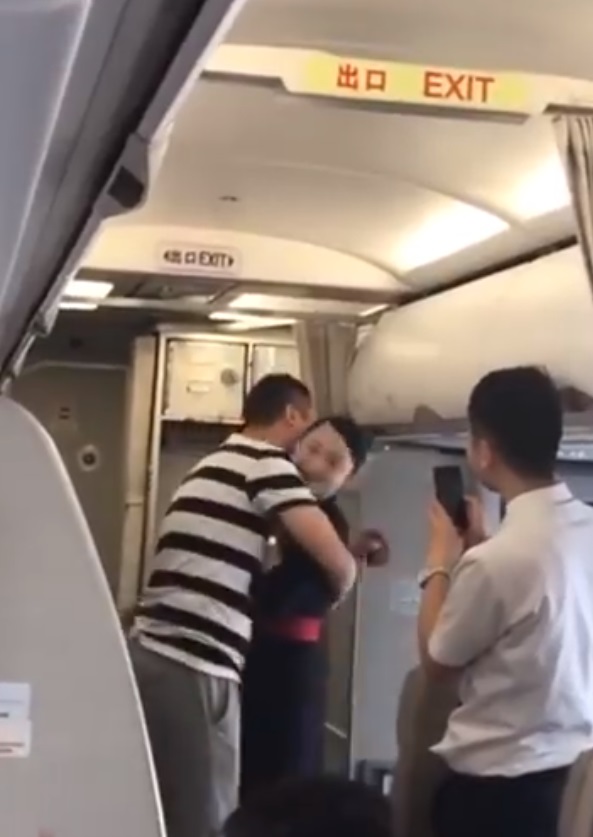 Many of the plane passengers were so delighted to see the couple’s magical moment and they even captured a lot of photos and videos. The video surfaced in different social media platforms. The female stewardess was very happy to say “Yes!” to her fiance. She was also very grateful to everyone who had witnessed their very special day. 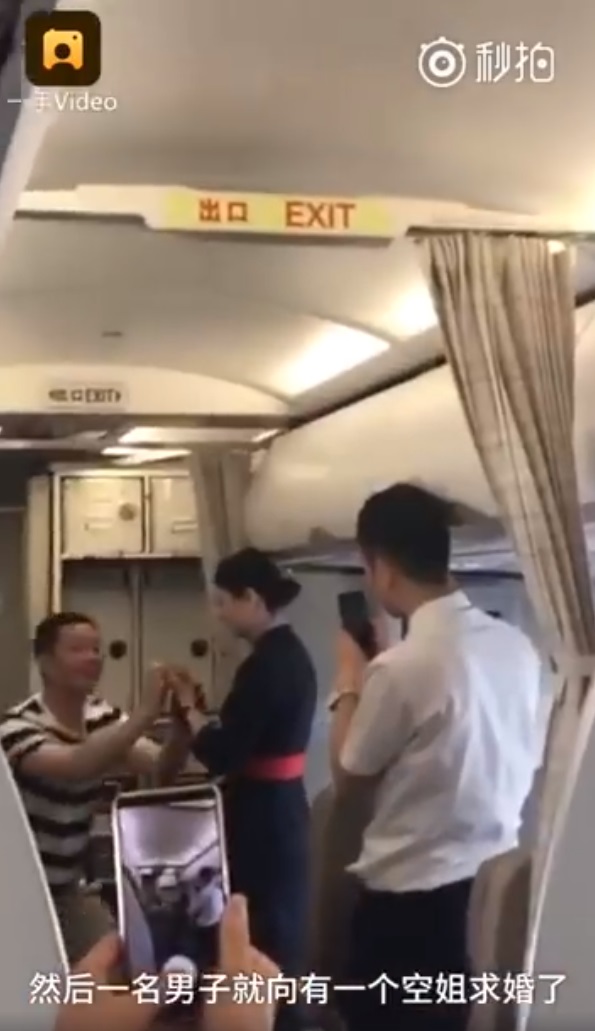 Unfortunately, the flight attendant’s employer was not that glad to witness such even especially during one of the flights. It was reported that the airline fired the female stewardess because she was allegedly neglecting the safety of their passengers which was their number 1 priority. They also commented that they should be responsible for their actions and should have done the proposal in other places and not during work. 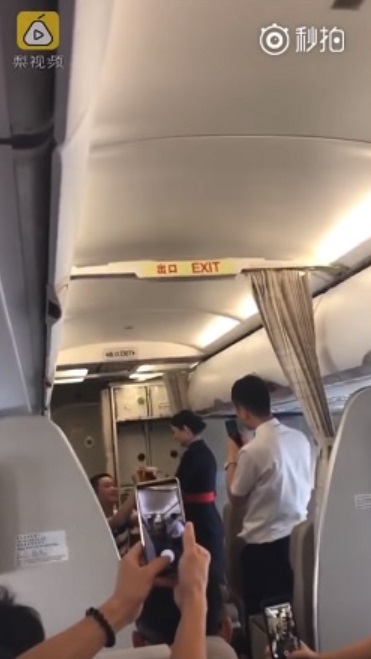 It was really an amazing experience to witness such event and to be the fiance or the fiancee of the special event, unfortunately, there were really some places and some people who would prioritize the safety and welfare of the public instead of two individuals.