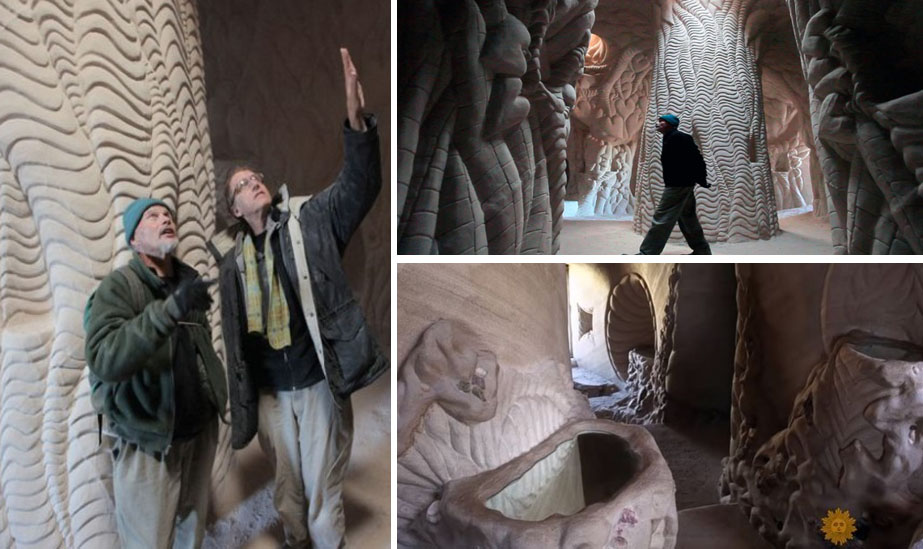 People nowadays are fond of beautiful pieces of art. No wonder that a lot of people loved what this man had created as he spent 25 long years of his life engraving and shaping sandstones inside a cave in the desert of Northern New Mexico. A 78-year-old man had an amazing and incredible work that will definitely be left you in awe. He is none other than Ra Paulette and together with his faithful dog, he would often do his works and put all his efforts and attention on it. 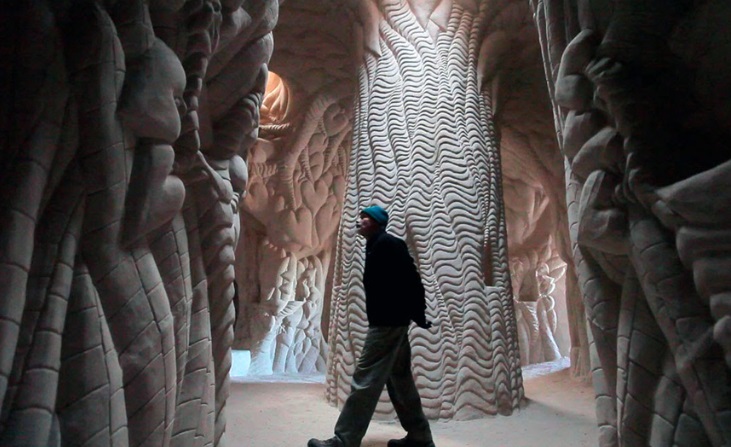 The American sculptor uses shovels, pickaxes, and scrapers making breathtaking works of art that is why it takes him years to finish some of his works. 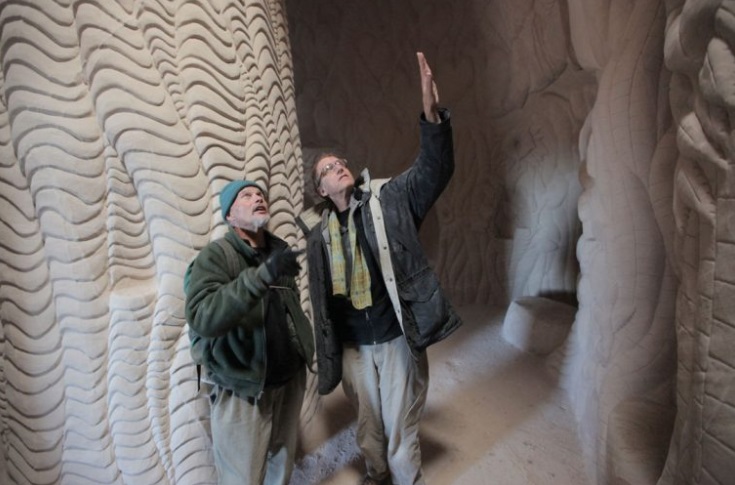 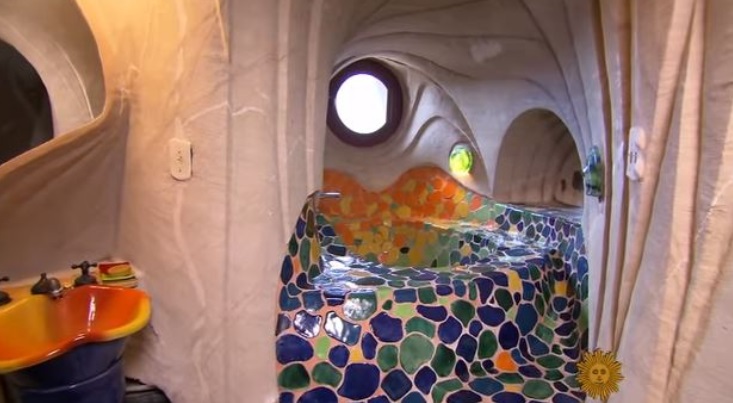 He is considering his masterpieces to be an inspiration to many people. For him, it is also an environmental project and he puts his everything doing all his masterpieces. The intimate and overwhelming carves really left many people in awe and most of them could not believe that it was single-handedly made by a man alone.

Martha Mendoza from Los Angeles Times described his magnificent creation as “sanctuary for prayer and meditation. There were also some people who commented that those are compelling works of art. Many of us have our own unique talents and skills. 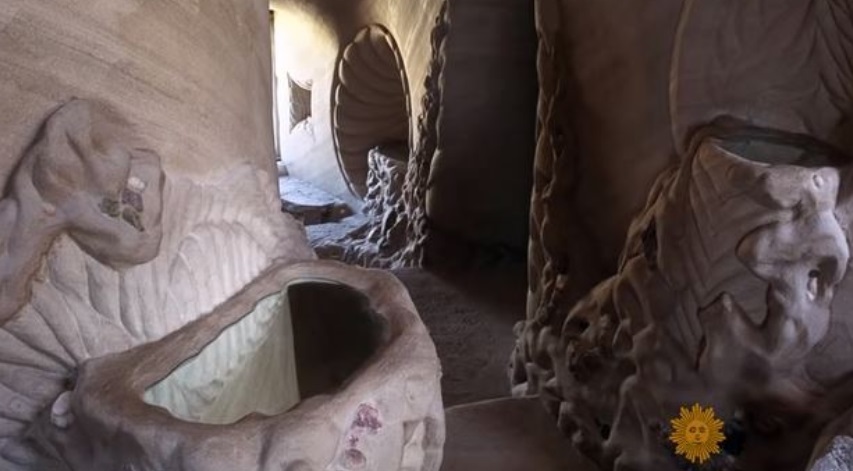 It will only be on us how we can express ourselves through it and eventually share inspiration to other people. Not many people are blessed to have such amazing talents and skills that is why it was really a good thing to show it to everyone and to serve as a great inspiration.