There was this beggar who was walking around a busy street asking some spare coins from the passers-by. He was carrying a worn-out bag containing only his set of clothes to change. After some time, he had found a wallet lying on the ground. He looked around and saw no one that is why he picks up the wallet and opened it. 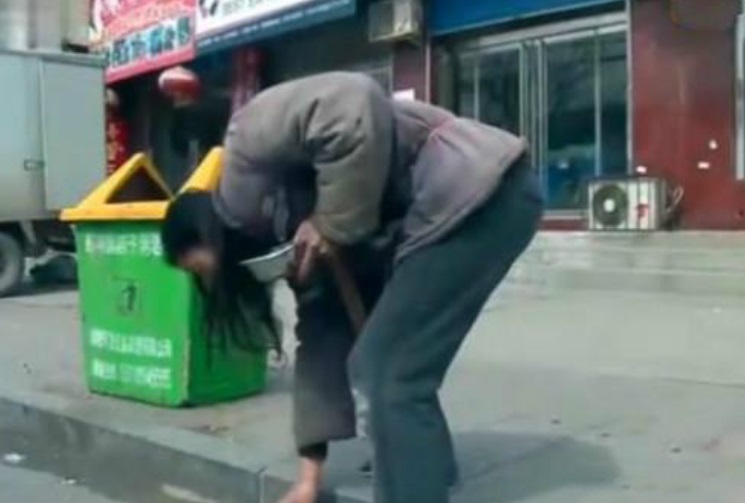 He was really shocked to see a lot of money inside it with some credit cards and identification cards. He looked at the wallet and look around again to see as his mind was torn between keeping the wallet by himself or to return it to the rightful owner. 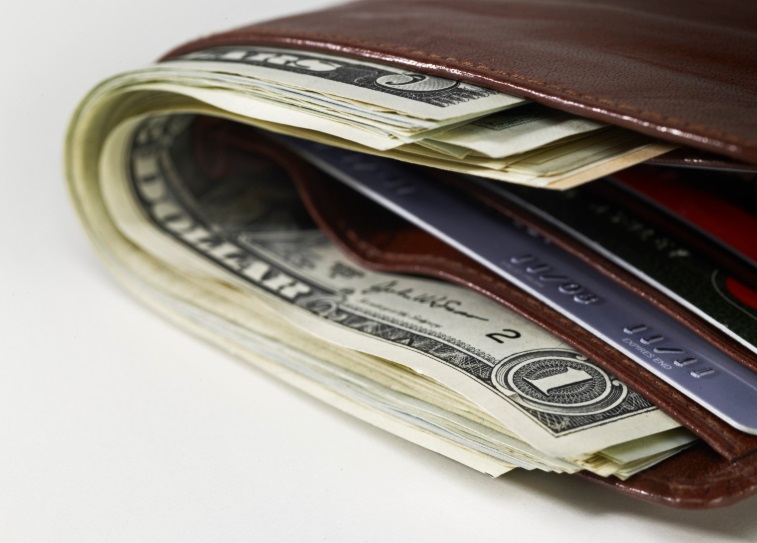 Because he knew what’s the best thing to do, he decided to wait for the rightful owner to come back to the exact place where he found the wallet. Unfortunately, a day had passed but there was no one who claimed the wallet. The beggar decides to stay a little bit longer because he knew that the owner might really need his wallet as well as his identification cards. 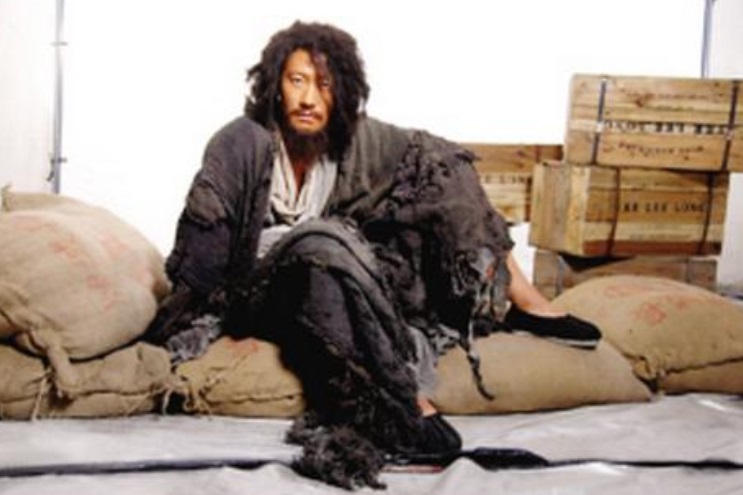 Then he saw this man who is desperately looking for something and the beggar knew that he was the rightful owner of the wallet. But the beggar didn’t want the disrespectfulness of the man as he had said hurtful words towards the beggar who waited for him for 3 days just to return his wallet to him. 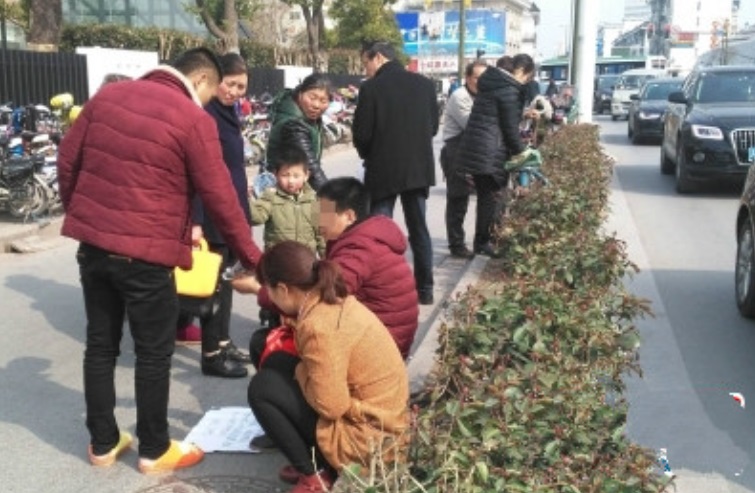 As the owner desperately asked the beggar for the information about his wallet, the beggar said that he will only tell him where his wallet is when he will kneel down and apologize to all the disrespectful words he told the beggar. The owner of the wallet had no choice but to accept his mistake and asked forgiveness for the beggar who disrespected him.

The woman uses a toothpick to protect herself from this little boy who had fallen into her shoulder several times!