The woman uses a toothpick to protect herself from this little boy who had fallen into her shoulder several times!

Many commuters would often witness a lot of passengers who had fallen asleep on another passengers’ shoulder as they were riding a public utility transportation. But this woman didn’t just witness it but she actually experienced the exact situation. But instead of offering her shoulder to the little boy, she actually had a surprising way of avoiding the passenger from leaning on her shoulder. 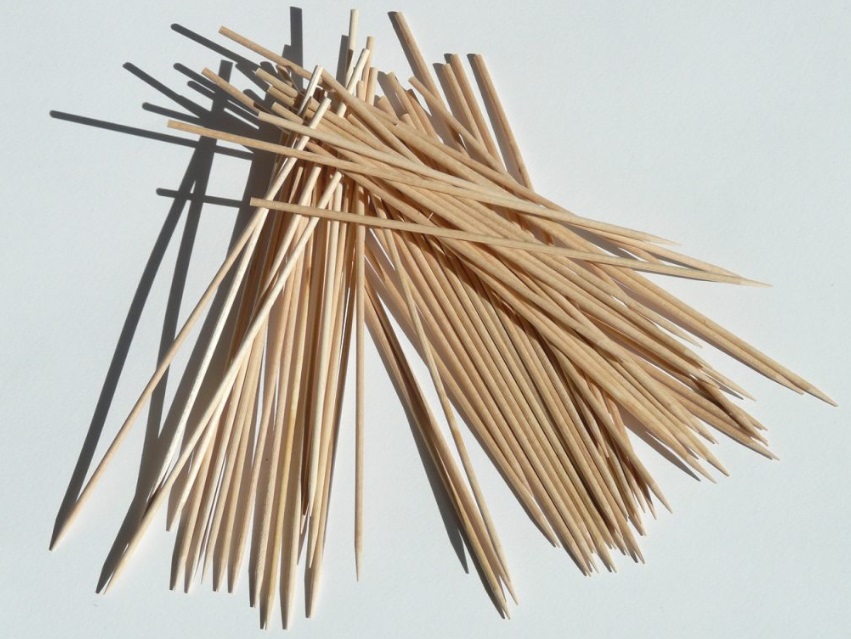 The viral post of the woman protecting herself with a toothpick immediately went viral online. She was securing her personal space with such small yet sharp and effective tool. On the viral photo, the woman was holding the toothpick towards the boy sleeping next to her. The little boy had fallen asleep to her shoulder several times throughout their trip on the crowded train. The little boy who seemed to be around four to five years old was accompanied by his guardian or his parents. 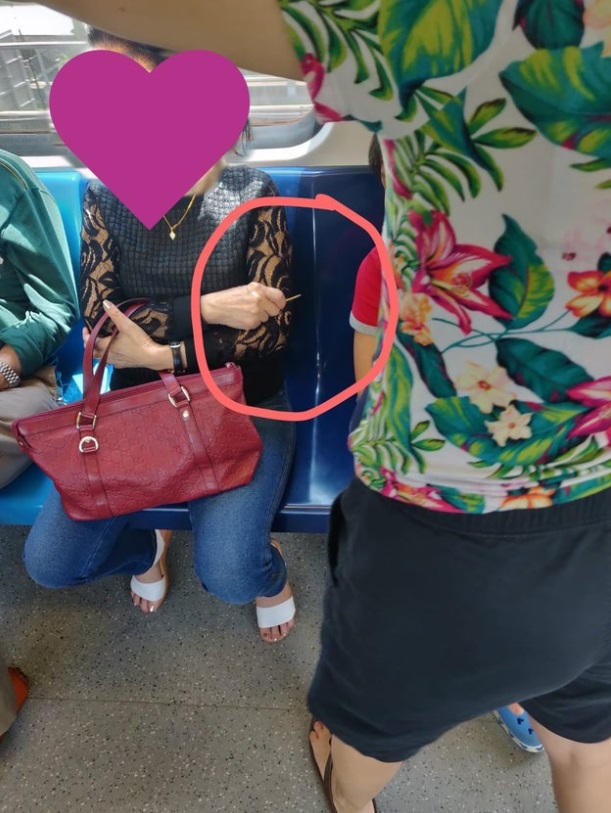 Based on the uploader, the guardian of the kid doesn’t really care even the sleepy boy made the woman uncomfortable in the train. The lady also refused to change seats with her husband even if he offered his seat to her. As it immediately went viral online, a lot of netizens have different opinions and reactions about the incident. Some netizens shared their sympathy on the lady’s right to have her personal space on the train while others sides on the little boy’s side saying that she must have understood the little boy in the first place because he is just a little boy and there will be no other harm that he can caused her inside the crowded train.

There were also some people who commented that the guardian of the child should have been more sensitive and vigilant about his or her surroundings especially that he or she has a child to take care of in such a crowded place where they can be with a lot of strangers.