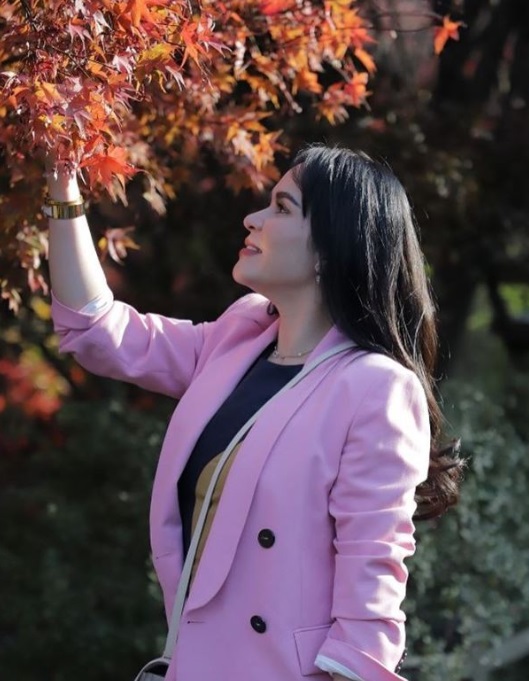 He is the only eight-division world champion in the history of boxing, having won twelve major world titles. As well as being the first boxer to win the lineal championship in five different weight classes. He is also the first boxer in history to win major world titles in four of the eight “glamour divisions” of boxing: flyweight, featherweight, lightweight and welterweight. 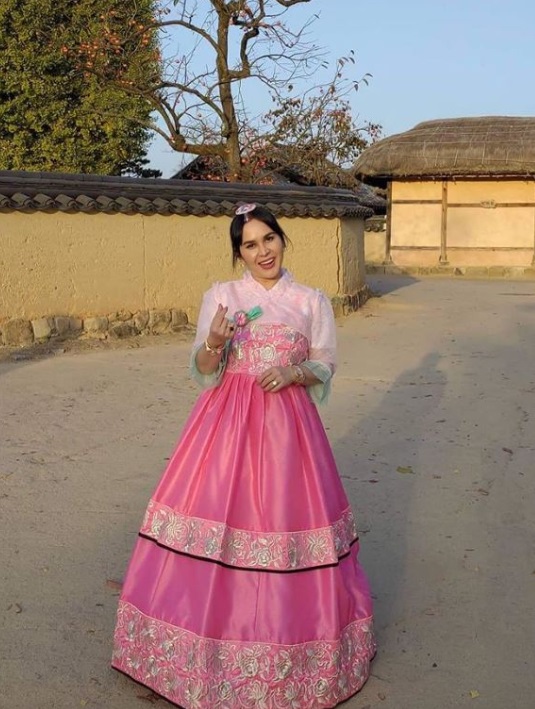 He was named “Fighter of the Decade” for the 2000s by the Boxing Writers Association of America (BWAA), World Boxing Council (WBC), and World Boxing Organization (WBO). He is also a three-time Ring magazine and BWAA Fighter of the Year, winning the award in 2006, 2008 and 2009, as well as the winner of the Best Fighter ESPY Award in 2009 and 2011. 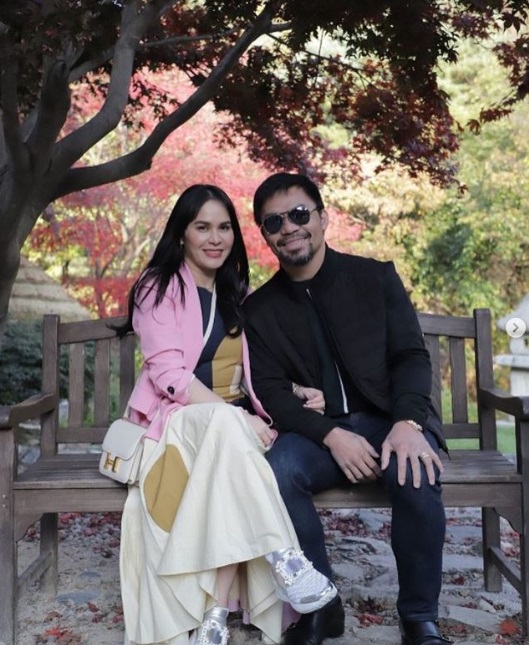 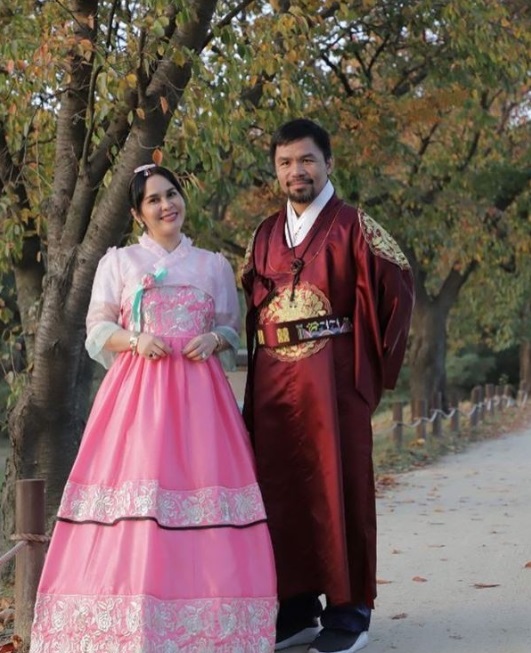 Recently, photos of Jinkee and Manny in South Korea amazes a lot of netizens. They are enjoying a lot of picturesque sceneries there together with their children Princess, Queenie, and Israel. Jinkee shared some of their beautiful photos of their out of the country escapade online. They even had a chance to have a picture with one of the most admired Korean superstars today, Ji Chang Wook. They visited the set of the on-going Korean television series “Melting Me Softly” starring Won Jin Ah and Yoon Se Ah.