Christmas season is just around the corners already, isn’t? The cold winds and the morning breeze really reminds us that Christmas season is in the Philippines once again! “Puto” and “bibingka” is also a must-try because as early as September, these delicacies are already everywhere! Of course, the colorful and amazing Christmas lights added a lot with that exciting Christmas feel. Many Filipinos are preparing for this holiday season to come. Because Christmas season means more bonding time with the families and kids as well. 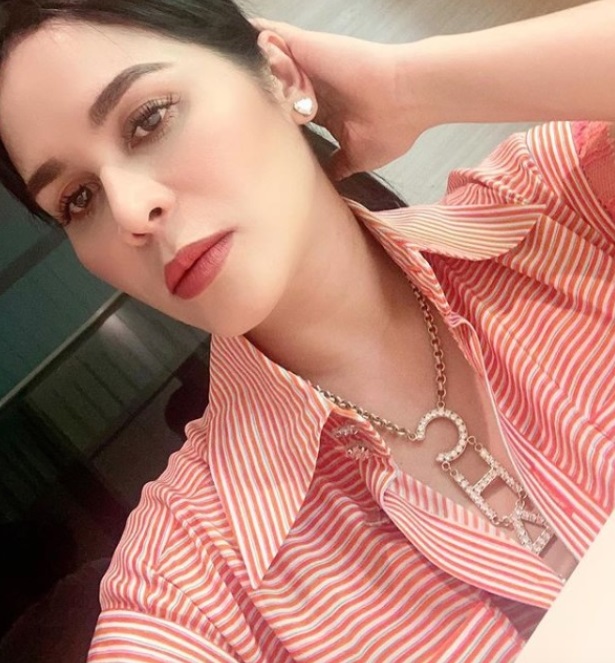 Many children, and almost everyone loves this season. Even famous celebrities prepares so much for Christmas, just like the beautiful wife of legendary boxer Manny Pacquiao. Jinkee Pacquiao recently shared online her extravagant and lavish-looking decorations at home for this season. Her Christmas tree is Flamingo-inspired, not your ordinary Christmas tree isn’t? 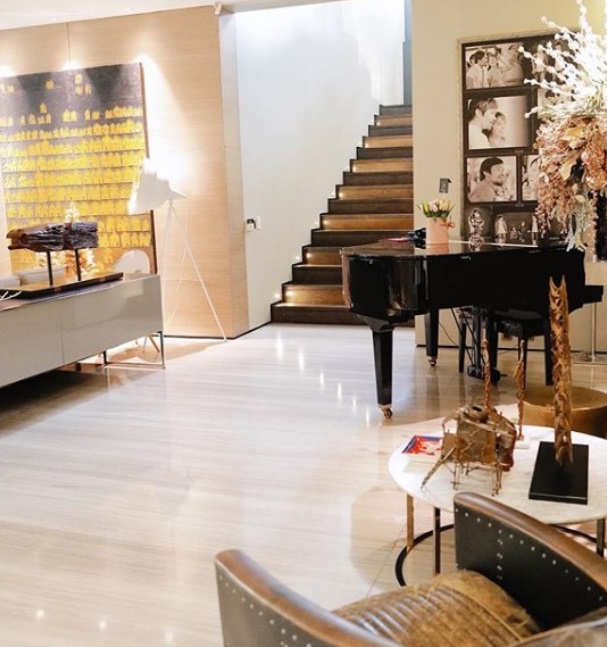 She even had amazing decorations at their dining and living area. A lot of netizens commented that their home is indeed a beautiful and amazing home that you would always want to live in someday together with your beloved family. 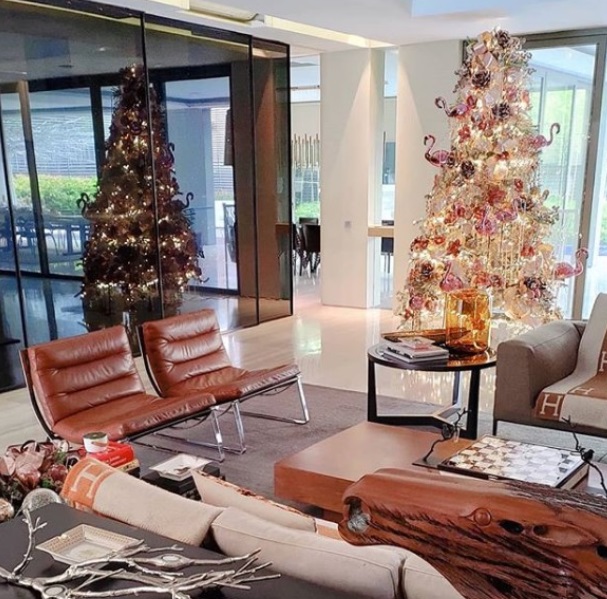 But aside from their beautiful Christmas decorations, what’t more exciting is the plans they have this season to help a lot more Filipino people who are poor and less fortunate. Pacquiao family is known to be a generous and a helpful family especially to those many people in need here in our country. 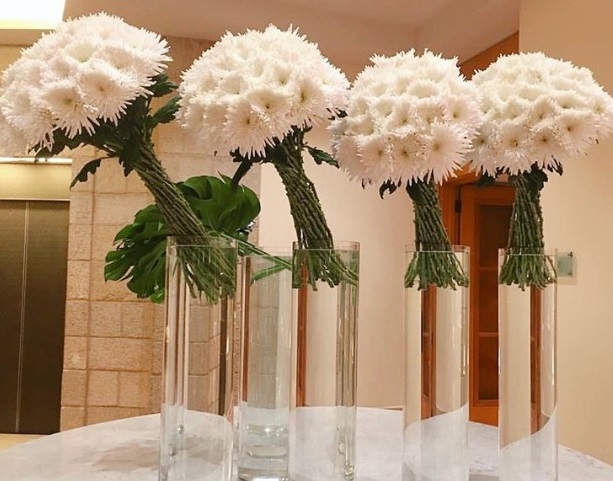 Jinkee Pacquiao is a 40-year-old former Filipino politician, socialite, media personality and occasional film producer who served as a vice governor of Sarangani from 2013 to 2016. She is well-known as the wife of professional Filipino boxer and incumbent Senator Manny Pacquiao. She has an older twin sister whose name is Janet. She was working as a beauty consultant when she met Manny Pacquiao, whom she married in 2000. They are blessed to have five children. Their fifth child, a boy, was born on April 27, 2014 and named Israel.

Vlogger visited this 82-year-old Balut vendor to buy all his “Balut” for three times its original price!