Shoe store damaged by many Filipino shoppers during a sale event disappoints a lot of netizens!
0
SHARES
ShareTweet

Jinkee Pacquiao is a 40-year-old former Filipino politician, socialite, media personality, and occasional film producer who served as a vice governor of Sarangani from 2013 to 2016. She is popularly known as the wife of professional Filipino boxer and incumbent Senator Manny Pacquiao. 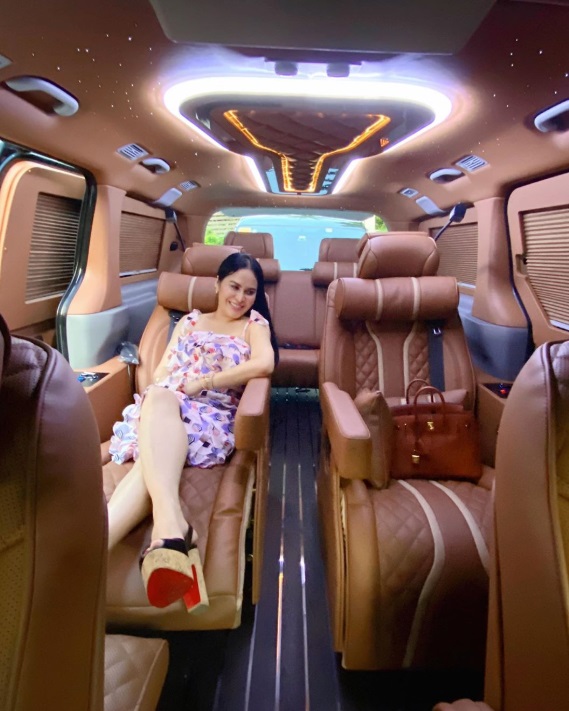 She was born at St. Elizabeth Hospital in General Santos City on January 12, 1979, into the conservative family of Nestor Jamora and Rosalina. Her older twin sister is named Janet. She was working as a beauty consultant when she met Manny Pacquiao, whom she married in 2000. They have five children, Emmanuel Jr. also known as Jimuel, Michael Stephen, Mary Divine Grace also known as Princes), Queen Elizabeth also known as Queenie and Israel. His son, Jimuel, is an amateur boxer. His daughter, Queenie, was born in the United States.

Jinkee recently made rounds on different social media platforms for posting such an expensive necklace on her own social media account. She was known by the public as someone who has an expensive taste when it comes to fashion. 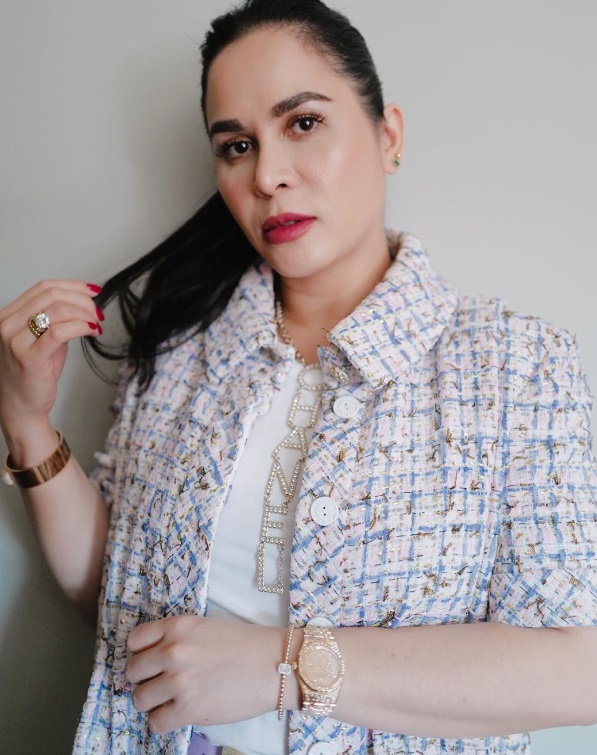 She would often wear expensive clothes and accessories, luxury bags, and designer shoes as well. She also shared a glimpse of her Hyundai Grand Starex that is worth more than two million pesos!
But one of her extravagant collections is her “Chanel Pearl Necklace”. 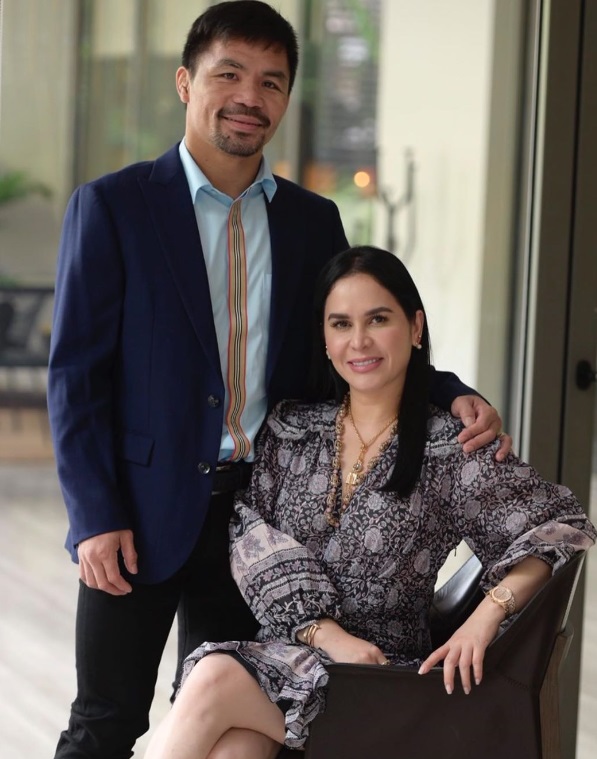 She shared beautiful photos of her as she was wearing her expensive necklace. It is made from metal and glass pearl. The “Chanel Pearl Necklace” she was wearing costs about $2,400 or P123,733 pesos! She was often seen wearing designer bags, clothes, and shoes. 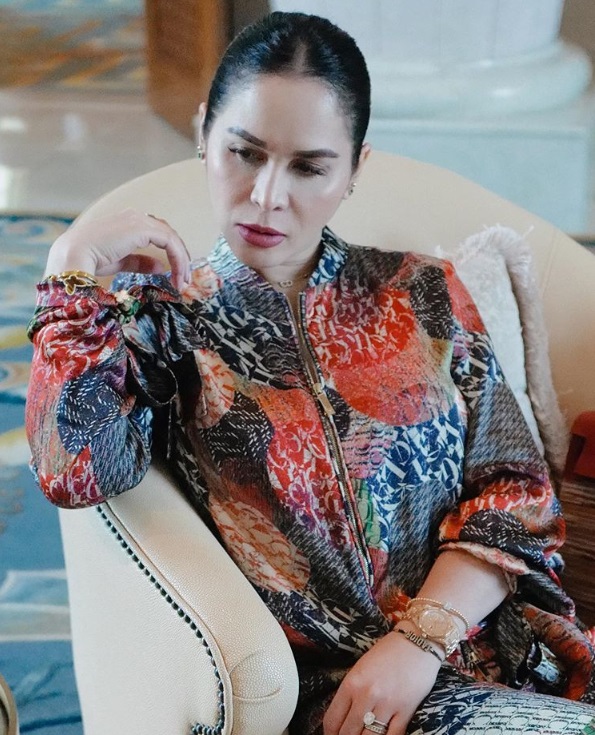 She loves wearing expensive pieces of clothes in her OOTDs together with her lavish watch, earrings, bracelet, and ring but wearing a necklace was not really something she usually does. That is why a lot of her fans and followers could not help but admire her for having such amazing pieces of expensive jewelry that many women love to have.