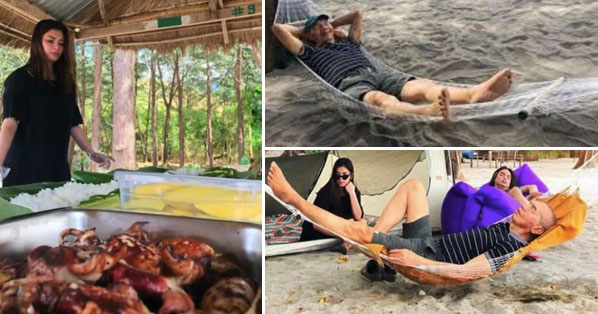 Many of us wanted to help our own family especially our parents when we finally finished our studies. This kind of attitude made us unique from other foreign nationalities. We do this to somehow give back to them even a little bit because of their unconditional love and sacrifices for us. Despite the challenges and struggles in life that they have gone through, they were still very strong and full of love for their family. 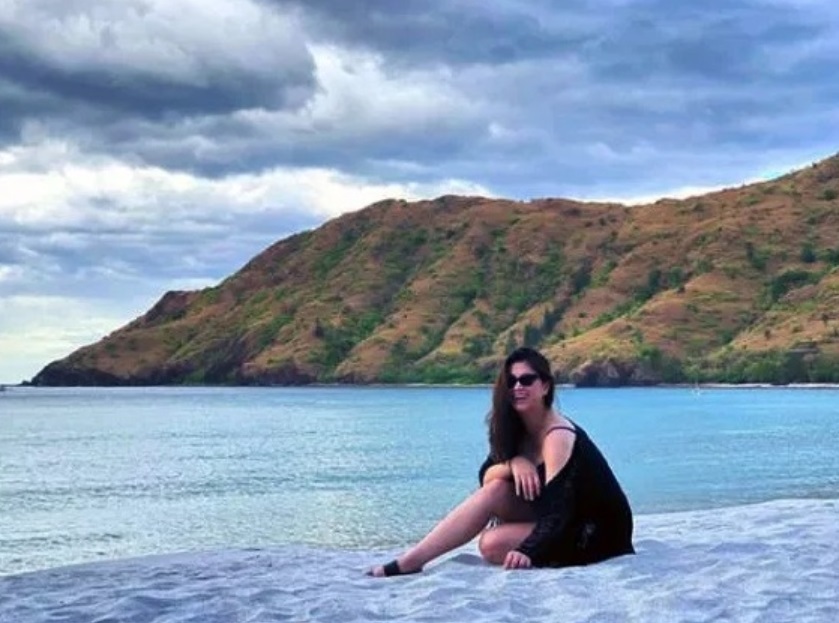 Just like Angel Locsin who is considered as one of the most prominent artists on her generation. When we talked about “Darna”, “Mulawin” and an award-winning and veteran actress she would always come first into our minds. Aside from her amazing talent and skill, she is indeed a real angel as she has a genuine kindness in her heart for her family and for other people as well. 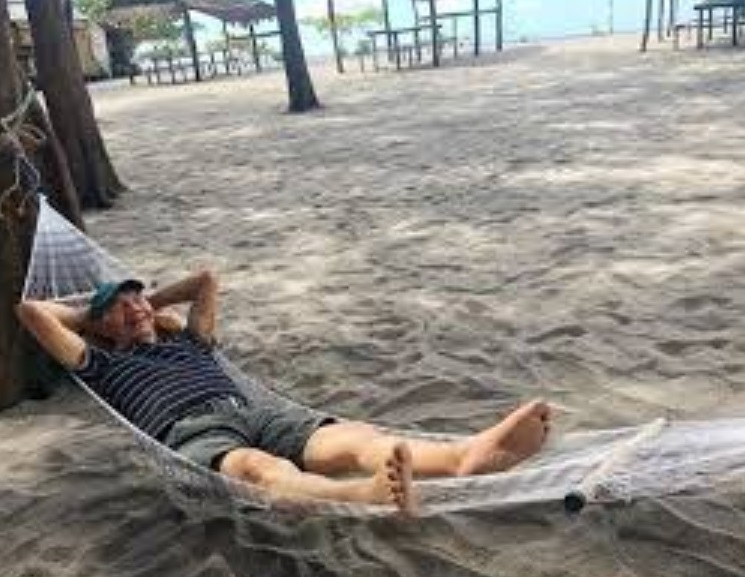 Angel Locsin earned a lot of praises after she successfully come back in doing television series, “The General’s Daughter”. She was also very grateful with her fans and supporters for their love and undying support on her career. She revealed that her fans and supporters are one of the reasons why she had the opportunity to fulfil his father’s dream. Because of those opportunities, she was able to save money to buy the dream property of her father. 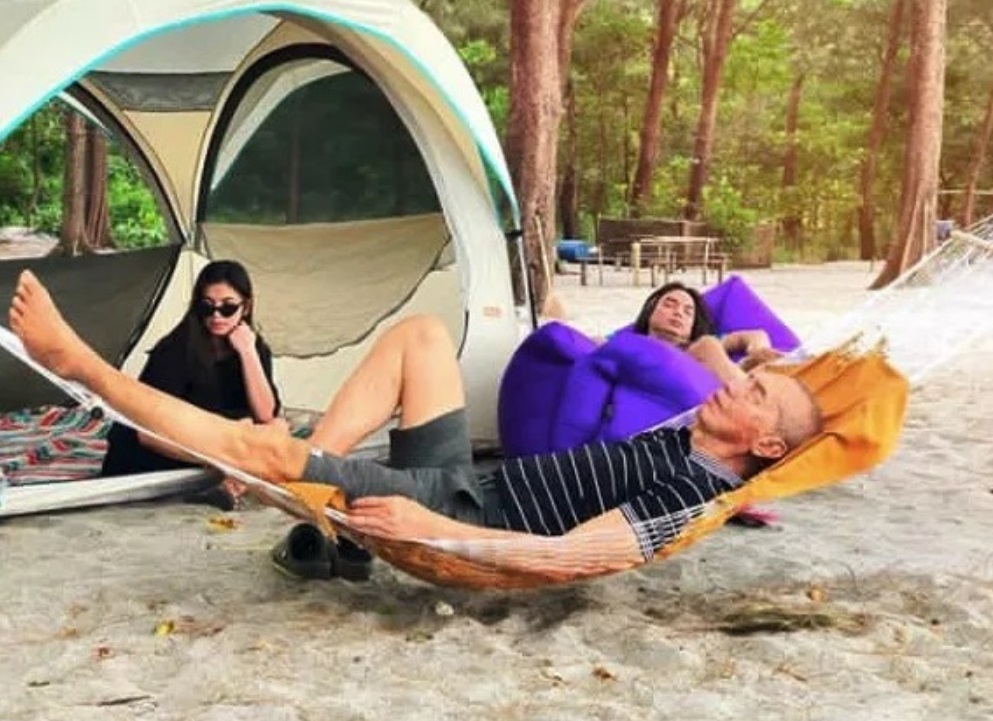 The Kapamilya actress shared a photo on her social media account in Talisayin Cove in Zambales. She also put a caption on it saying that they are now achieving her dream and her father’s dream. A lot of her fans were amazed to see how kind-hearted and generous she was with her father and the people around her. 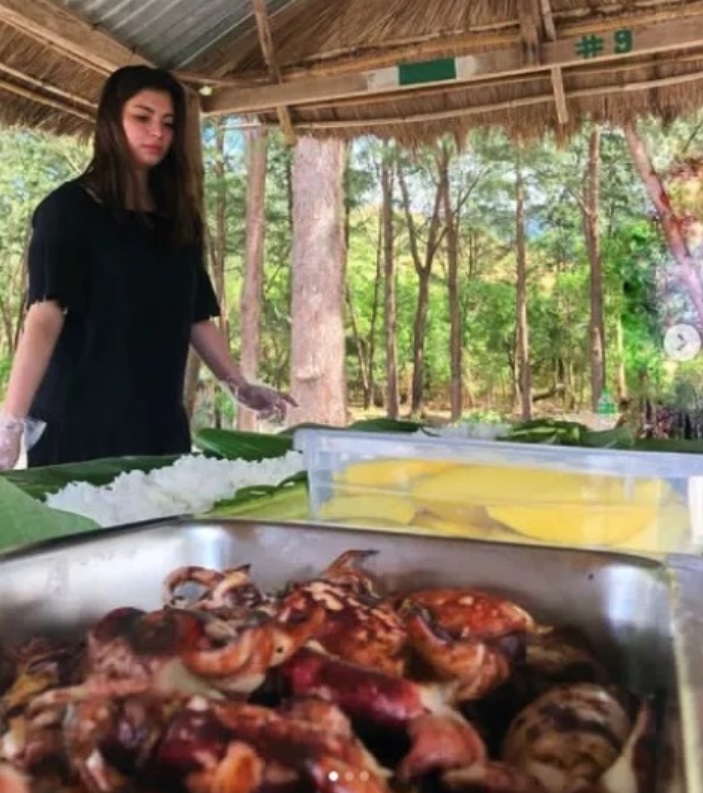