Derek Arthur Paggao Ramsay Jr., popularly known as Derek Ramsay is a 43-year-old British-born Filipino model, actor, host, and former VJ. He was born in Enfield, England and was raised in Cainta, Rizal. 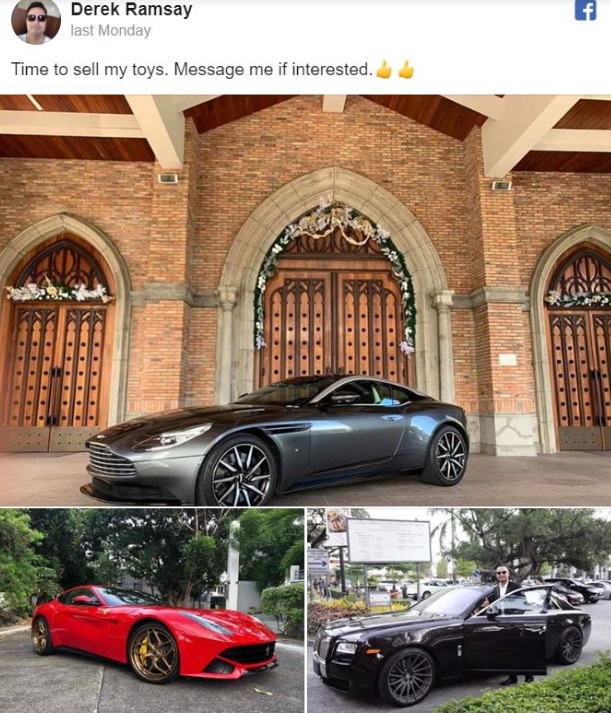 His Filipina mother, Remedios Paggao-Ramsay was the head of the housekeeping unit of 11 Cadogan Gardens in England, and his British father, Derek Arthur Ramsay Sr. was an inspector for the Metropolitan Police Service stationed in Scotland Yard. He recently made rounds online together with his on-screen partner Andrea Torres. 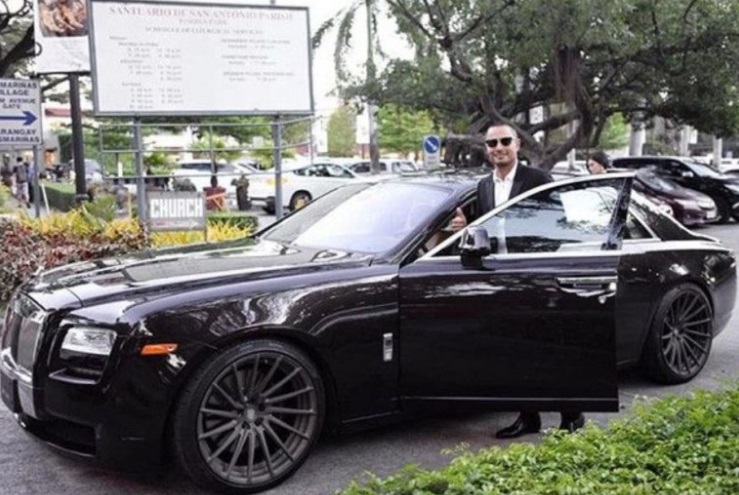 It was in May 11 when Derek posted photos of his luxury cars and he put a caption on it saying that he was selling his toys. A lot of netizens were surprised that Derek has a collection of expensive cars and it was not just one but three! 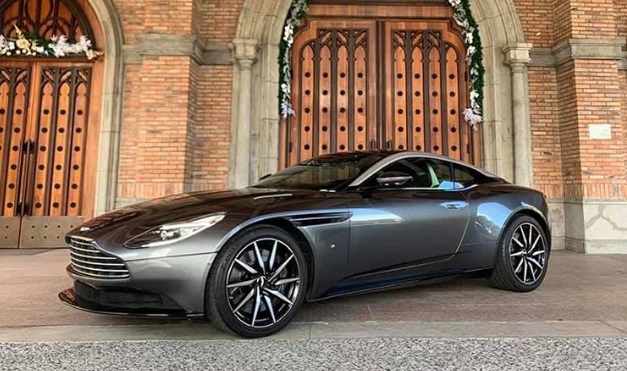 Netizens were surprised that the actor’s “toys” cost a lot of million peso. He is indeed one of the richest actors in the industry. On the actor’s post, there was this netizen who commented something about him saying that it was just a few days when the ABS-CBN had been shut down but Derek is already selling his cars. 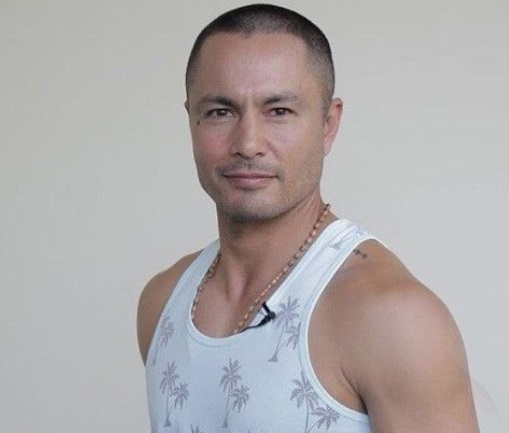 Little that this netizen knew that Derek is already a Kapuso actor and not a Kapamilya star anymore. The Kapuso hunk replied on the netizen’s comment saying that “Pag nagbenta wala na agad pera? Hay nako.” As of this writing, the said comment has already been deleted.