Last Saturday, March 7 was the wedding day of John Barrameda and his non-showbiz girlfriend Nikolai Cimatu. Their special day was held at Las Casas Filipinas de Acuzar in Quezon City. 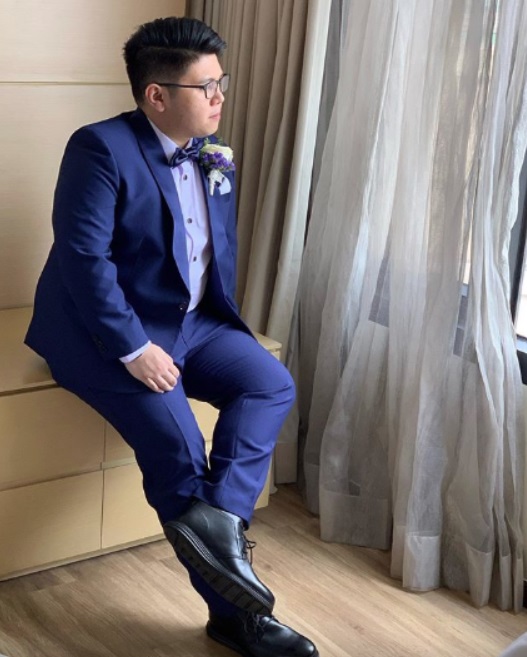 The simple yet elegant wedding was attended by his closest friends in the show business industry including his former Goin’ Bulilit child stars Miles Ocampo, John Manalo, Igiboy Flores, CJ Navat, Alfred Alain and Badji Mortiz. Miles shared on her Instagram story a heartfelt message to the newlyweds. She also revealed that John will be the first “Bulilit” get married. 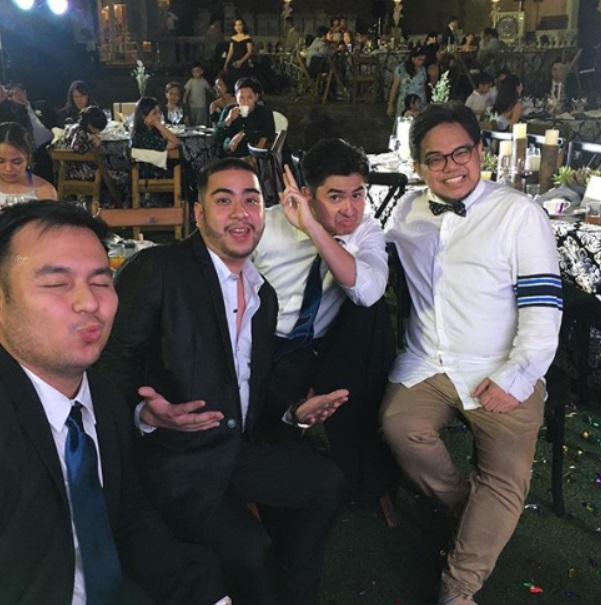 His friend John Manalo also congratulated them saying “Kakasal ka na Dodong.” According to some reports, John and Nikolai dated for more than seven years and they finally got engaged last February 2019 in Hong Kong. 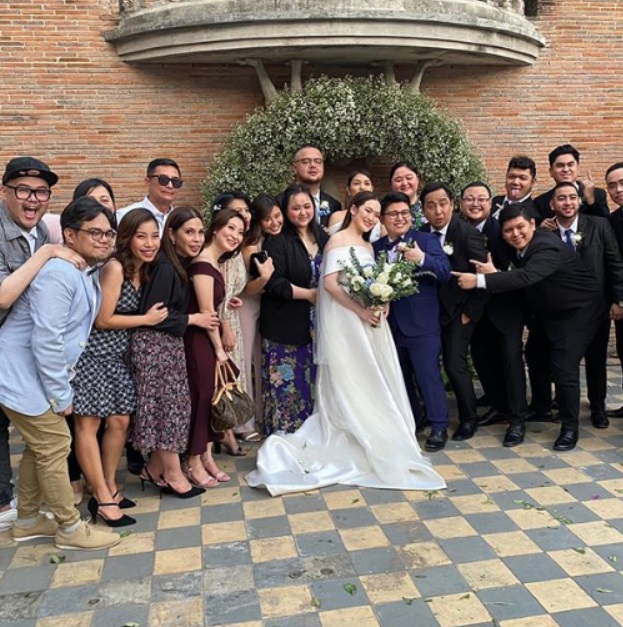 It was on February 28, 2019, when the bride-to-be shared in an exclusive interview with PEP.ph that their most awaited wedding day will be in March 2020. It can be remembered that the 26-year-old Carl John Barrameda has been a part of the first batch of the now-defunct kiddie gag show known as “Goin’ Bulilit”.
Some of his batchmates are Kiray Celis, Julia Montes and Kathryn Bernardo who are still active in the show business. Carl John Barrameda is a Filipino actor turned director working for ABS-CBN. 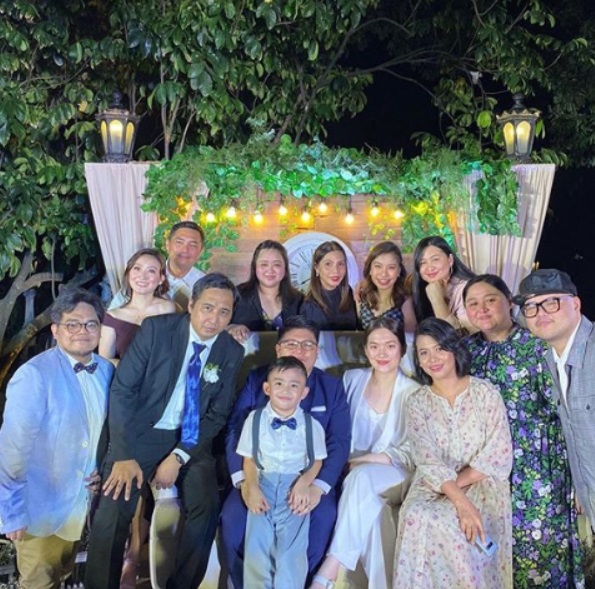 Some of the projects he was associated with are “Mga Anghel na Walang Langit”, “Calla Lily”, “Da Adventures of Pedro Penduko”, “May Bukas Pa”, “Honesto”, “Doble Kara”, some episodes in “Maalala Mo Kaya” and “Bulong” among others. Goin’ Bulilit is a sketch comedy featuring a roster of child actors and actresses portraying adult roles in various comedic situations. 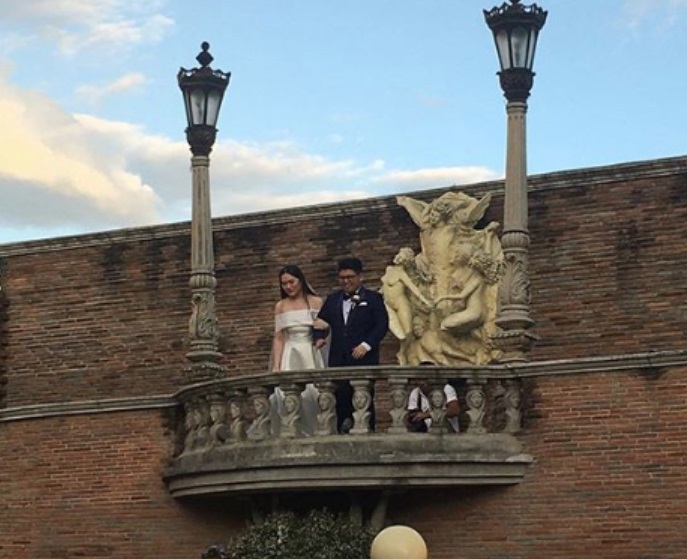 It was aired from February 6, 2005, to August 5, 2019. It was directed by Edgar Mortiz and co-directed with his son Franco Mortiz. The popular show which runs for 14 long years was replaced by “Rated K”.