People would definitely agree that it was never easy to save money. Especially nowadays that there has been a lot of new things to buy and a lot of new foods and delicacies to try and a lot more temptations to spend our hard-earned money. 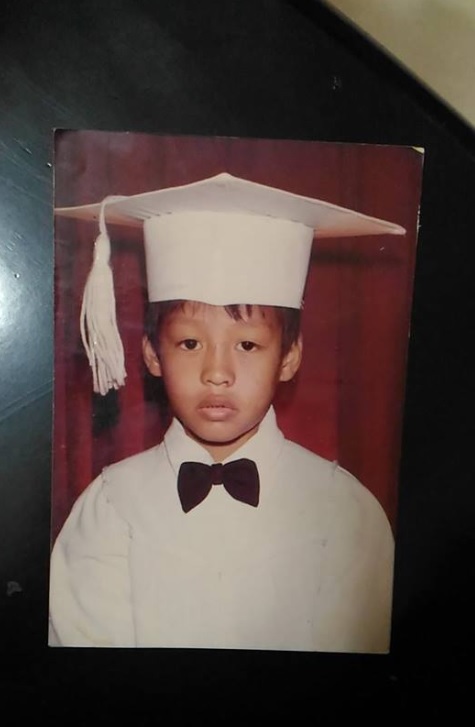 Why does it seems to be very easy to spend money on the less important things that to invest it wisely nowadays? It was really a very hard thing to do to some people but with this man, it was just as easy as quitting your vices, quitting online games, and having yourself in a diet! 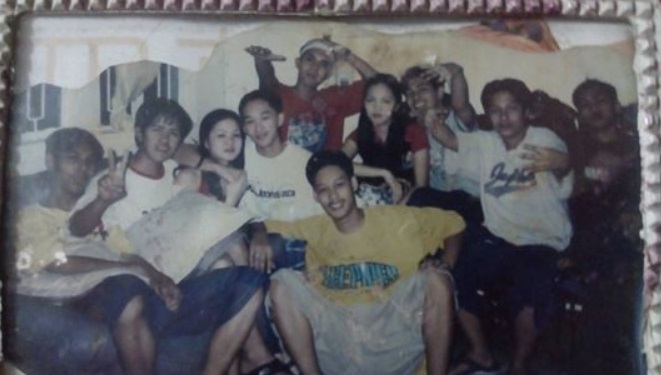 Overseas Filipino Worker Neil Ryan Lorenzo inspired everyone with his dedication and the discipline he had to be successful in what he is planning to do. Lorenzo is a 37-year-old Filipino worker in Saudi Arabia who works as a forklift operator earning him about 1,700 Saudi Riyal (SAR) or more or less P23,000 a month. 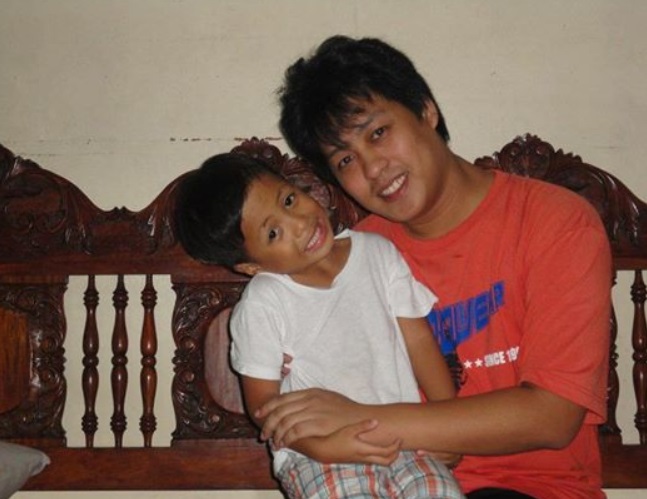 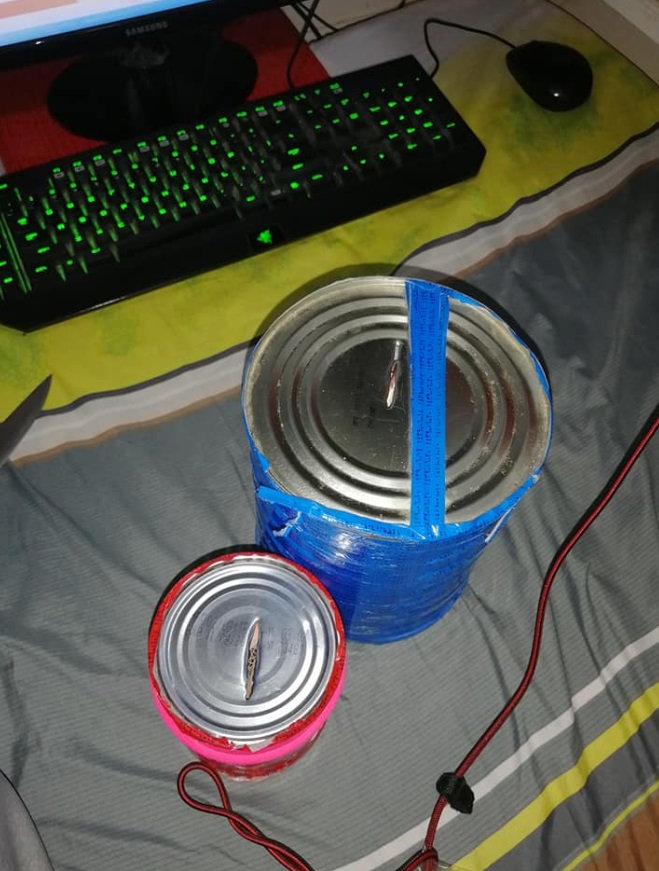 He was interviewed by PEP through Facebook Messenger where he revealed that he grew up having such a simple life and simple home. He has a tricycle driver father while his mother works as an employee of Intel Corporation. 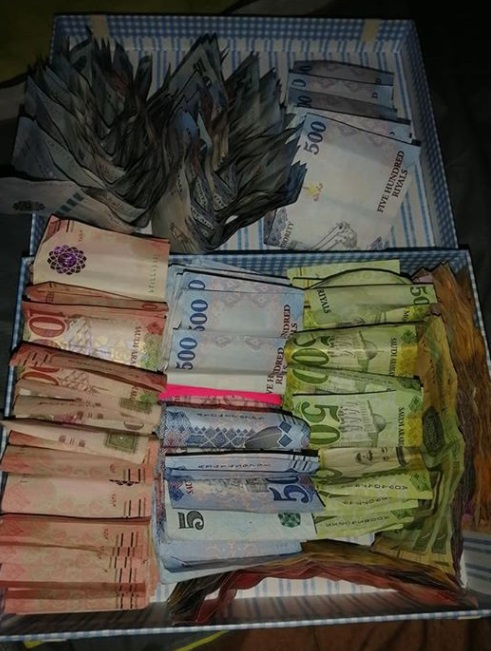 He and his five other siblings were raised by his hard working parents in their rented house in Pateros, Metro Manila. He also admitted that he was a stubborn teenage guy back then having a lot of vices and he even got his 15-year-old girlfriend pregnant when he was 23 years old. 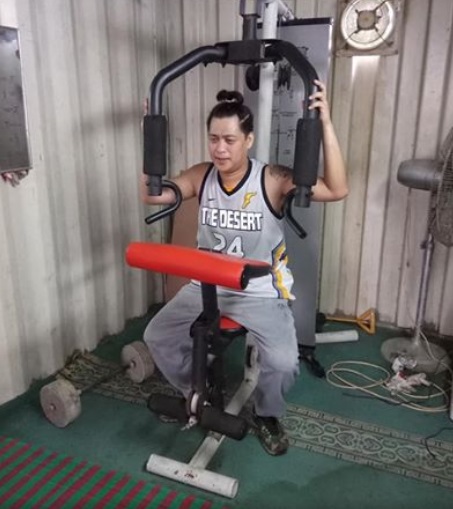 It came to a point when his girlfriend would ask money from him for her check-up but he has nothing to give because his parents won’t give him money and he doesn’t have a decent job that time as well. He had experienced a lot in life and those experiences made him be who he is right now.

This poor boy didn’t want to leave his parents’ grave and he just wanted to be with them as if they were still alive!