According to a study, taller husband makes wife happier!

Many people say that for you to have a happy married life, you should marry the one you truly love. But would you believe that there was a studying stating that wives tend to be happier if they have a taller husband! 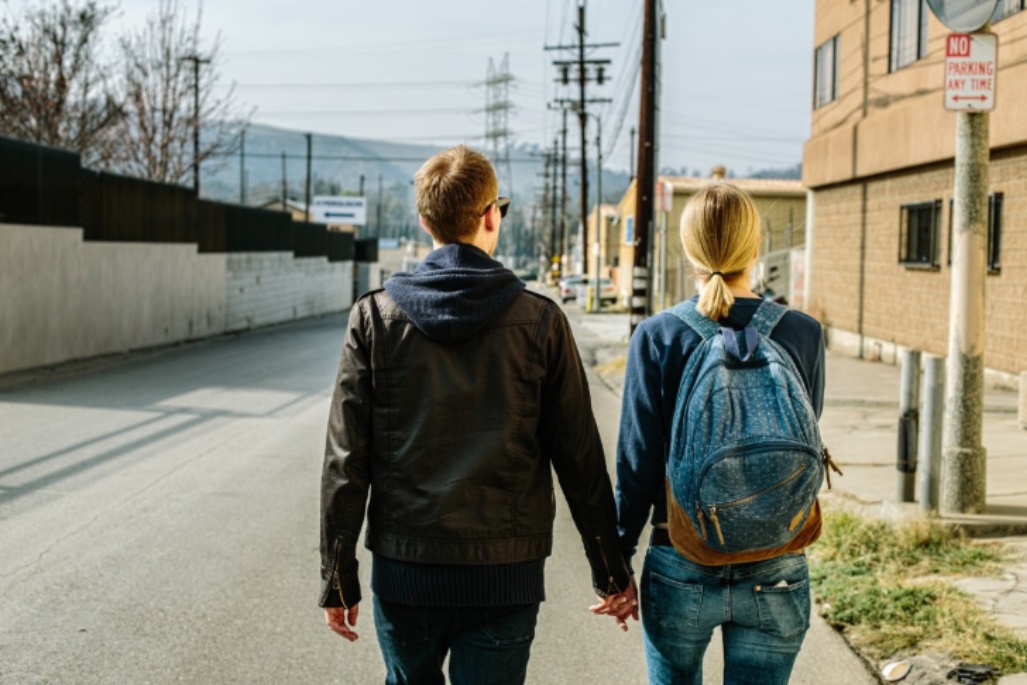 But how could it be possible for women to be happy with their taller husband? The research was done by Kitae Sohn, an economist at Konkuk University in Seoul, South Korea, he actually found out that male dating profiles advertising tallness receive more responses which results in getting more dates, and taller men are more likely to marry than short men. 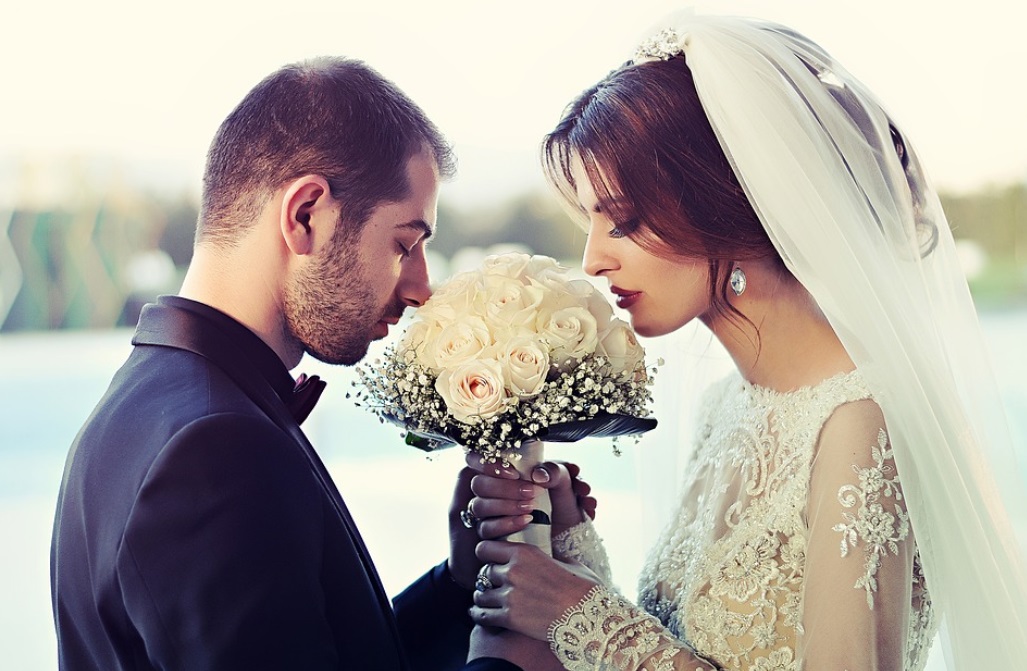 “Indonesia presents an interesting case because it belonged to the region where the mean height was the shortest in the world over the past two centuries; the population remains one of the shortest populations in the world at present. When tallness is scarce, women may enjoy more happiness from tallness than otherwise,” he said.

The study began in the year 1993, it includes a survey of more than 22,000 individuals living in more than 7,200 households and has revisited their respondents periodically ever since. Their height was measured with the question in the Life Surveys asked; “Taken all things together how you would say things are these days - would you say you were very happy, pretty happy, or not too happy?” 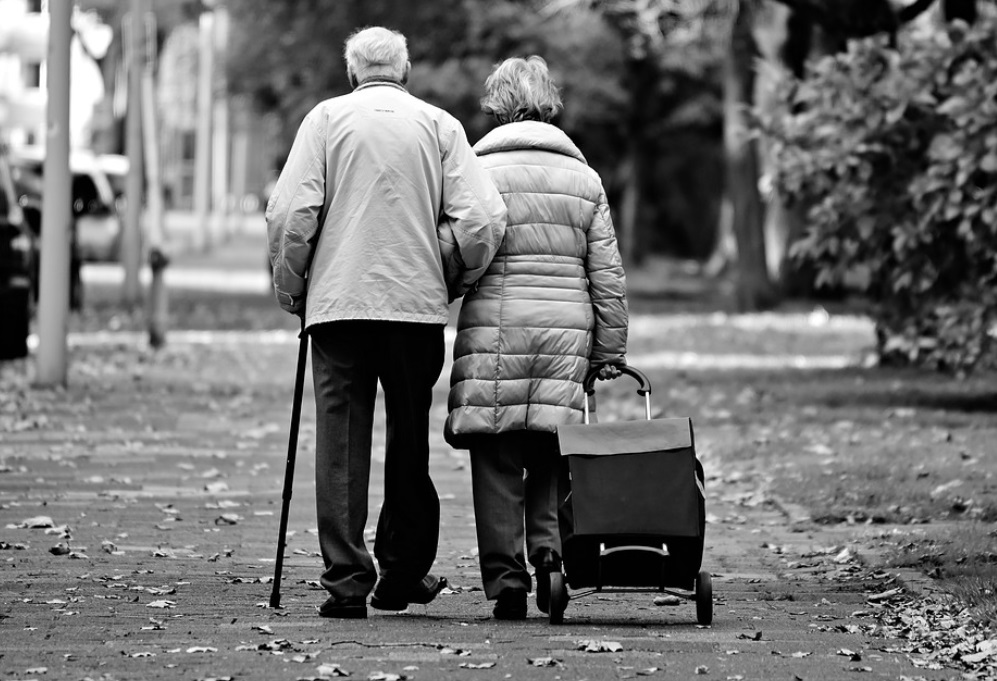 According to his analysis, it was revealed that a 10cm increase in this height difference was associated with a 3.9% increase in the probability that women would report they were feeling very happy, rather than pretty happy or not too happy. On average, Indonesian men are 10.9cm taller than their wives. He had also added that taller men enjoy all sorts of privileges on account of their stature, including higher wages and social dominance.

As men’s height is related to their income levels, he suspected that the relationship between the husband’s height and wife’s happiness could be explained by taller men earning high wages.