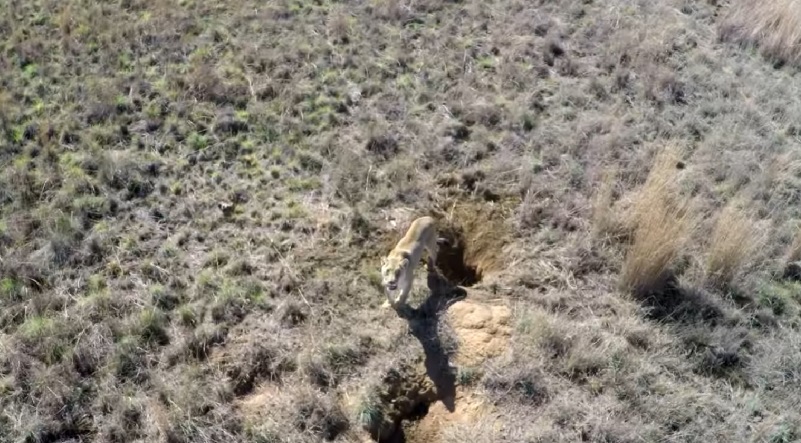 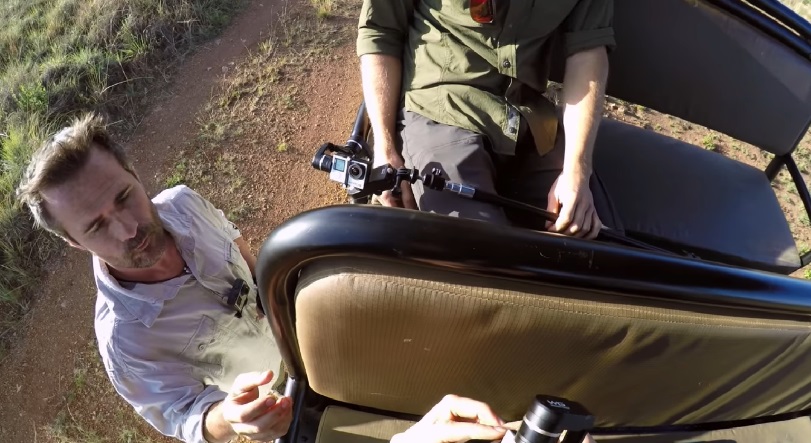 Most of us may fear wild animals so much but there are still some people who are skilled and empowered enough to get a closer encounter with them such as some scientists, or courageous animal rights advocates. With all the videos they are documenting, a lot more people are being aware of this wild animal’s habitat and behavior. Most of us get to see what really happens in their so-called home. 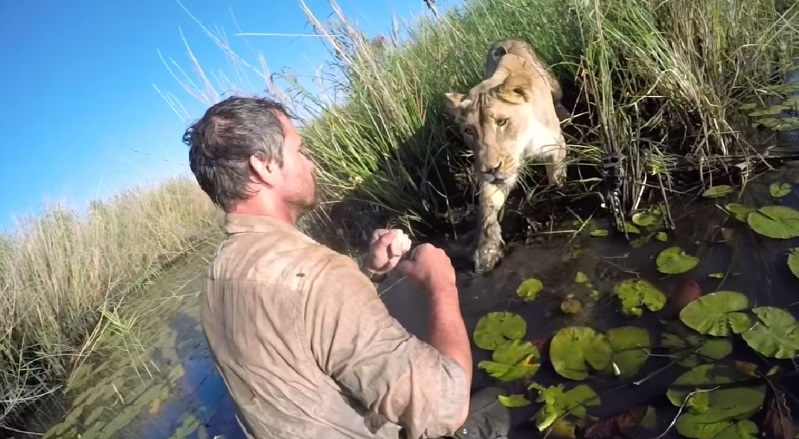 It was just recently when this story amazes a lot of netizens as it was shared by “Reveal the Secrets”, it was an animal expert named Kevin Richardson who saved a drowning lioness bravely! The public was astounded as he saves d these wild animals in danger.

The two lionesses were named Amy and Meg and they were like soulmates as the experts saw them as it can clearly be seen on their actions that they really care for each other. It was a good thing that Kevin saw and saved them. But would you even believe that after seven long years, they get to meet each other again? 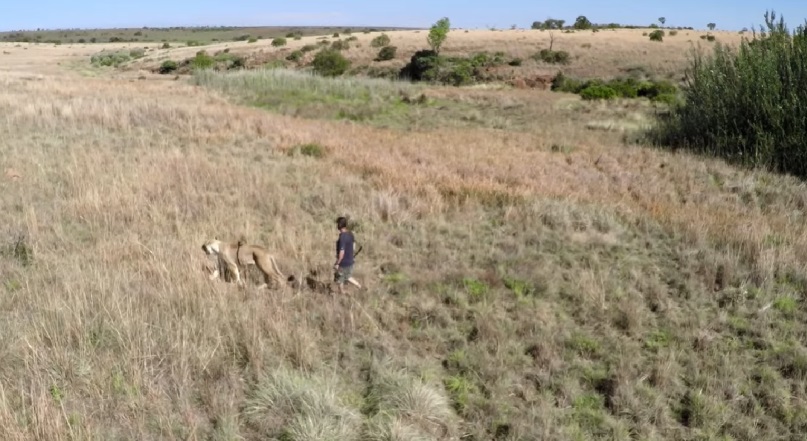 Kevin decided to meet one of the lionesses he saved seven years ago and their reunion was documented with his camera. The lioness had grown twice its body after all those years and has grown into great hunters in the wild.

It seems that the lioness didn’t felt anything bad as it saw Kevin, the person who saves them from drowning a few years ago but in fact, it welcomed Kevin warmly as he approached them. Amazing isn’t?