A lot of people were surprised to know that at age 74, Lola Maria still works hard for her family. It was never easy to earn money but her work was very difficult especially with her fragile body and because of her age as well.

This old woman knew that every single centavo is very important for her and for the family’s sake. She earns a living by diving every day in the deep sea to collect coins that people often throw in the Dalahican Ferry Terminal at Lucena, Quezon. 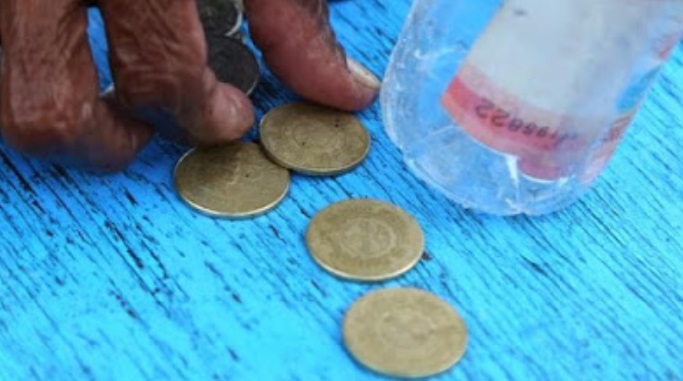 It has been a usual gesture for tourists to throw coins in as they wanted to see a lot of natives dive just to get those coins they have thrown. Lola Maria starts her day before the break of the dawn as she paddles her small boat to get to the port. 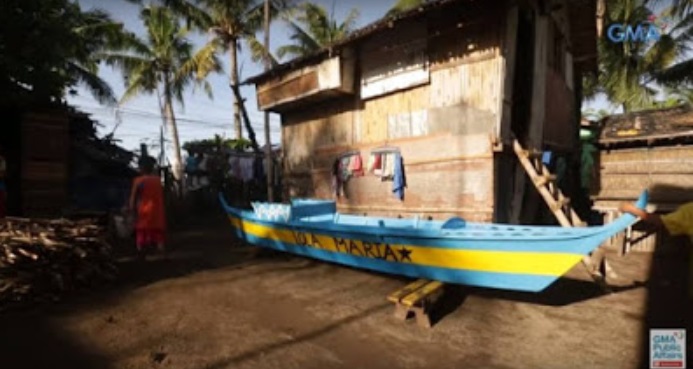 The hardworking old woman earns about P100 to P200 depending on the coins tourists throw in the sea. Lola Maria is one of the oldest divers doing such a hard task.
She knew that she was already too old for such a job but her family only depends on the little amount of money she earns every time she dives in the depth sea. It was also a great struggle for her to dive because of her poor eyesight, even her small boat has a lot of holes and often gets broke. 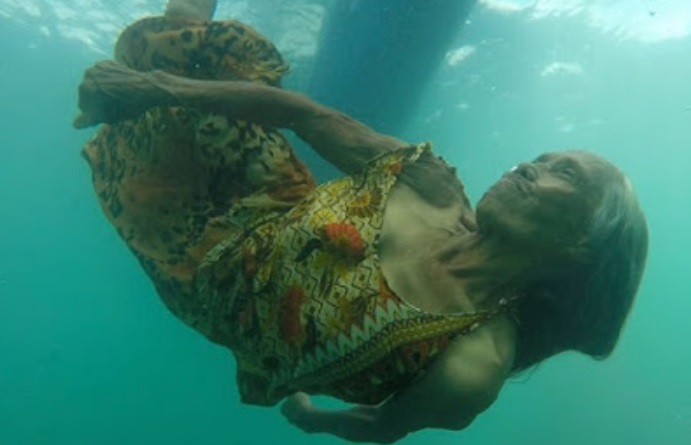 Some of her grandchildren would often help her out with her diving every weekend as they were also busy at school during weekdays. 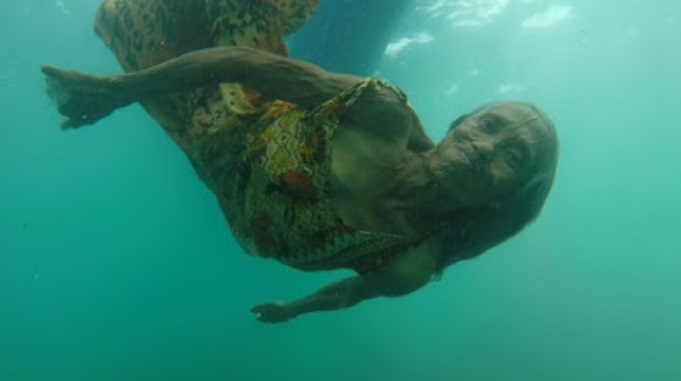 Lola Maria was also featured in Front Row, a GMA documentary program entitled “Mga Barya ni Lola”. A lot of people were moved with her situation. There were even some concerned individuals who donated and helped Lola Maria’s family in the best way they can.