Meet the beautiful and gorgeous elder sister of Joshua Garcia who captures the hearts of many netizens!

Joshua Espineli Garcia is a 22-year-old Filipino actor who is best known for his role in the primetime series “The Good Son” and the 2016 Metro Manila Film Festival entry “Vince and Kath and James”. Born and raised in Bauan, Batangas, Garcia was dubbed by the Filipino reality show Pinoy Big Brother as “Tatay’s Boy ng Batangas.” 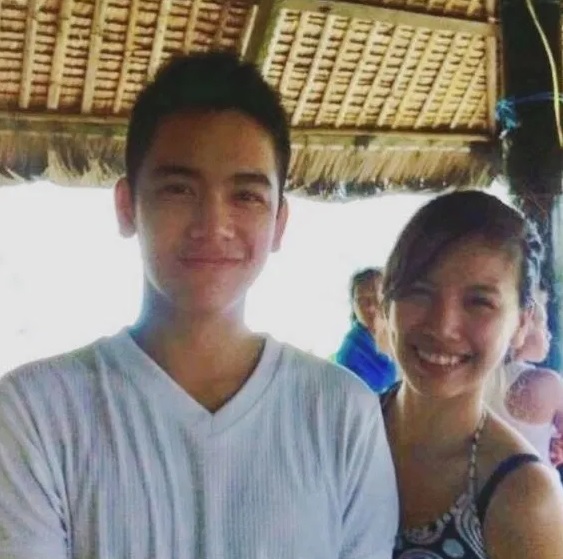 He was and raised in Bauan, Batangas, he was dubbed by the Filipino reality show Pinoy Big Brother as “Tatay’s Boy ng Batangas.” He was one of the teen housemates who spent days inside the country’s most popular house, the PBB house, to live with 17 other housemates. He was the seventh PBB All In housemate introduced on April 27, 2014. 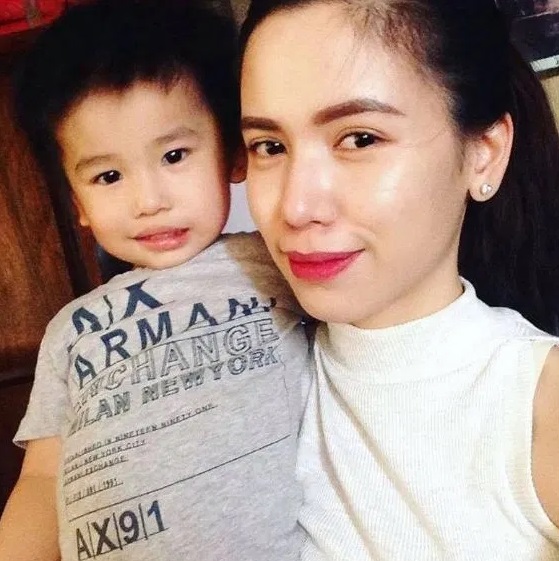 Today, he is known as one of the most bankable actors of his generation. But behind all of the achievements he has now, there was this woman who supported him all throughout his journey from the very beginning. She is no other than his elder sister Lorenza Mae. Just like Joshua, a lot of netizens noticed that she also has a beautiful face and that she can actually be a celebrity someday if she wanted to. She is the one who supports Joshua in his every project. She is also very hand-ons on the actor’s needs. 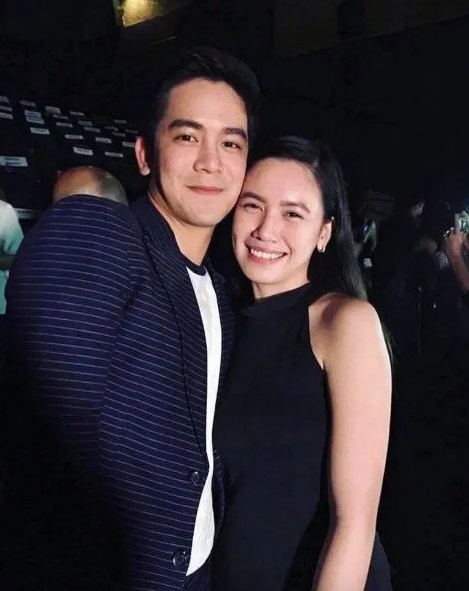 But aside from being a certified “stage sister”, Lorenza is also an amazing mother to her child Skyler. She works as a tech-dermatologist in a skin cosmetic clinic. True enough that despite her busy schedule being a mom and working all at the same time. She still has time to support Joshua in his career. 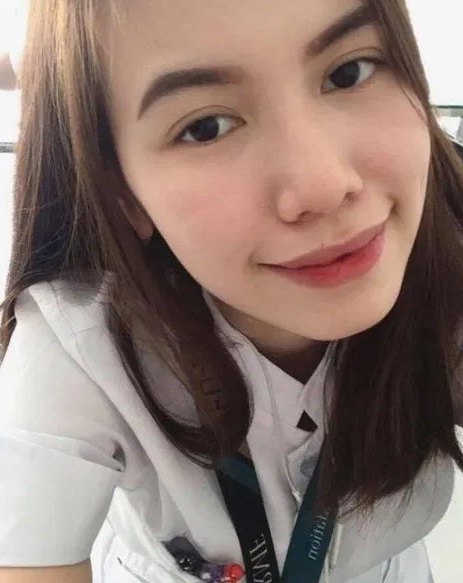 Meet the beautiful daughter of Ruffa Gutierrez who blossomed into a lovely young lady!