Women dreamed to be as young as possible when it comes to their skin, their beauty, their body weight, and their overall physical appearance. Unfortunately, time will come that years will go fast, their age will increase, their skin will definitely sag and their young beauty will fade. 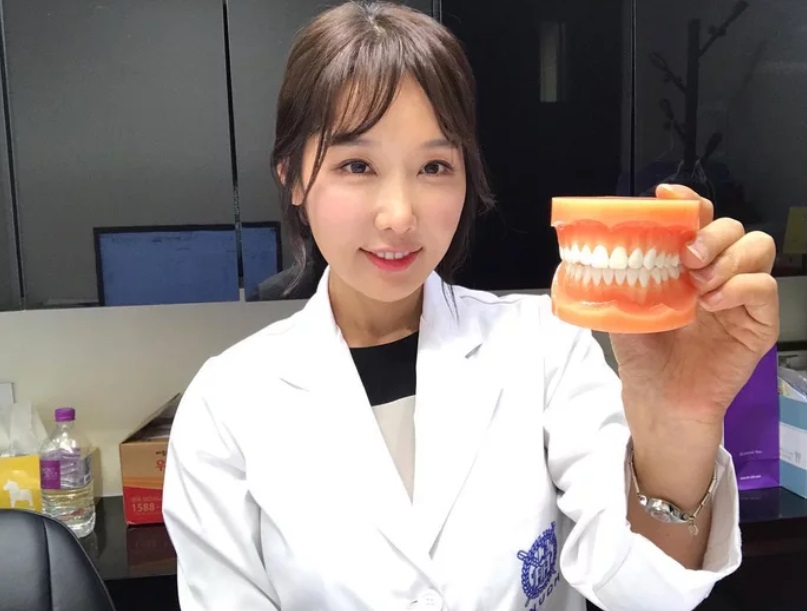 Because of this fear, women tend to take care of their beauty and their body by taking a lot of food supplements, and skincare products which would slow down their aging. But it was really a costly and expensive way of getting that younger looks which we all are dreaming of.

But this Korean dentist seems to never age at all! She becomes a great topic on different social media platforms because of her younger looks and fit physique even at age 50 years old! She is later known as Lee Su Jin, working as a dental clinic director. 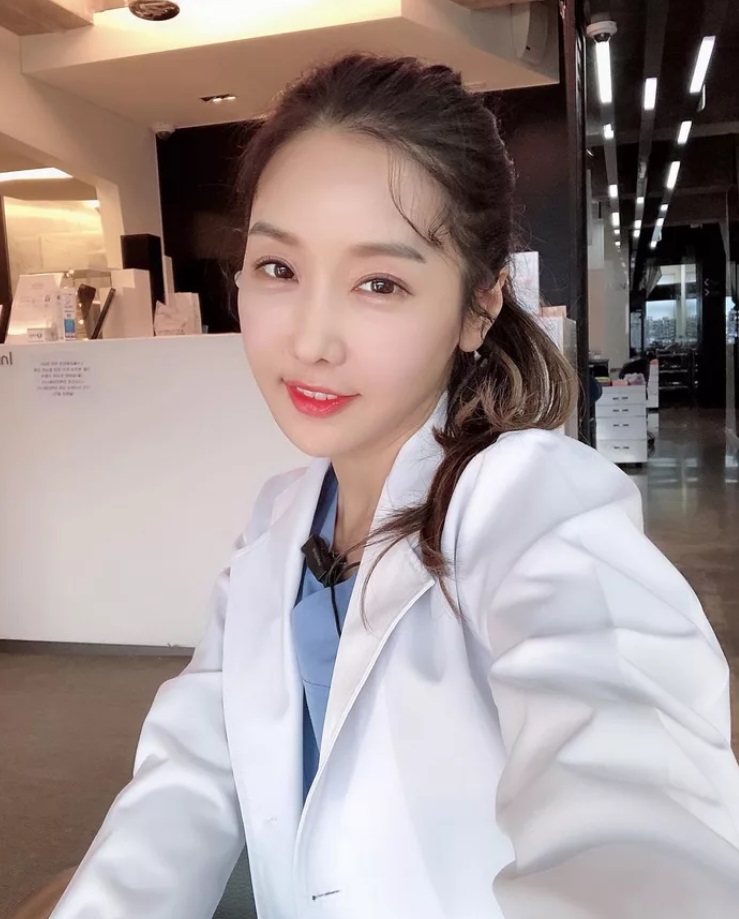 It has been 25 years already since she graduated from Seoul National University and has been practicing for 25 years already. Because of her admirable beauty, she was able to appear in some television programs including “Same Bed” and “Different Dreams” which helps resolve family problems. 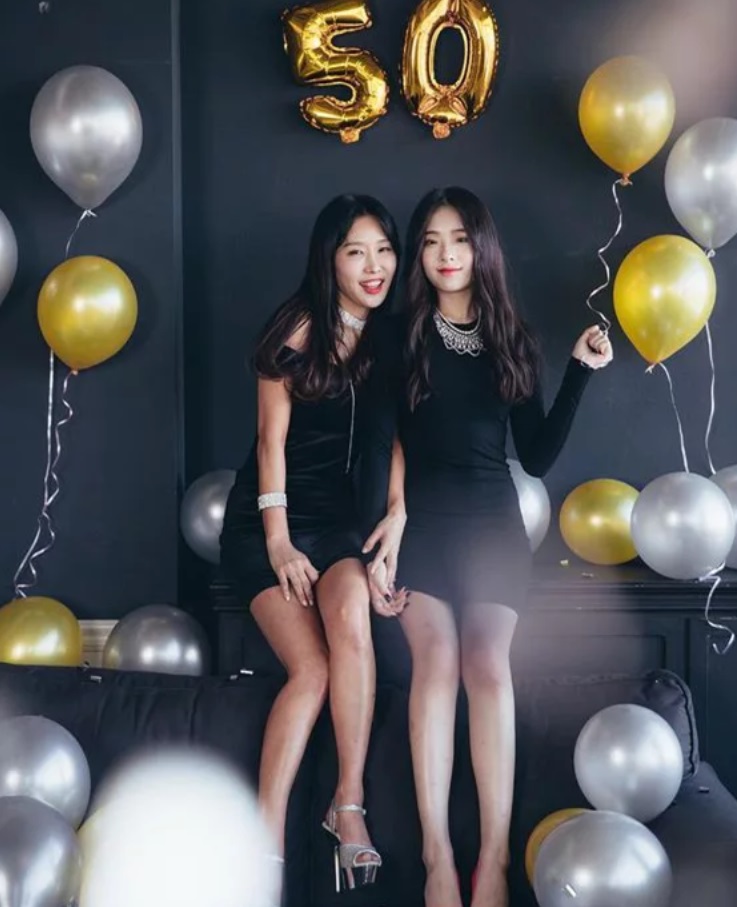 As she had appeared on the show, she revealed that she began using social media before because her daughter just stop talking to her and she really doesn’t know why! But after some time they were able to fix their problems which had actually gained her more than 116,000 followers online!

The public was really surprised to know that she is already 50-years-old. She also revealed on the said TV show that her secrets to her younger-looking beauty are a healthy diet, regular exercise, and of course, some great genes! True enough that we all wanted to be beautiful as much as possible but she should also keep in mind that having a beautiful heart and a great mindset in our everyday life can really help so much to achieve such beauty!