Cleanliness is one of the most important things many of us value even until these days. It was really a great and amazing experience to live and to work in a place where you can see, smell, and appreciate cleanliness and neatness. 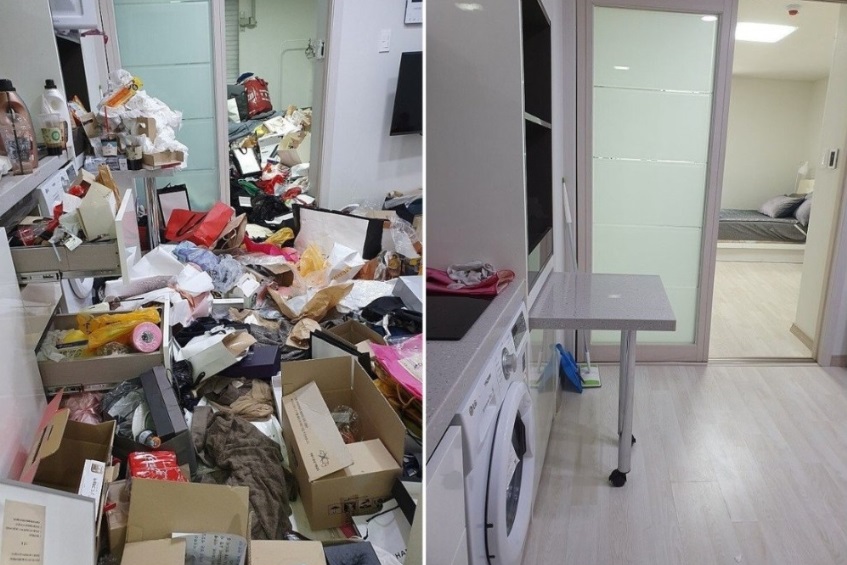 But unfortunately, there are actually some places which don’t really have the concept of cleanliness. Just like what this cleaning agent had experienced. It happened in Korea where they had received a call from a customer which they thought were just like any other regular customers they managed to satisfy with their great job. 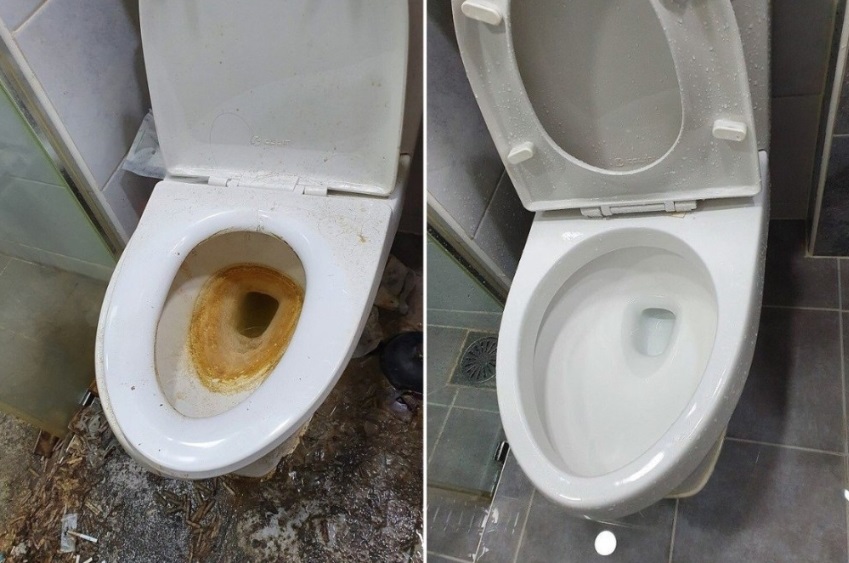 They have never thought that it could be the greatest challenge they were about to face in their career. The whole place really looks horrible and indescribable! It was described as the most appalling condition they have ever witnessed. 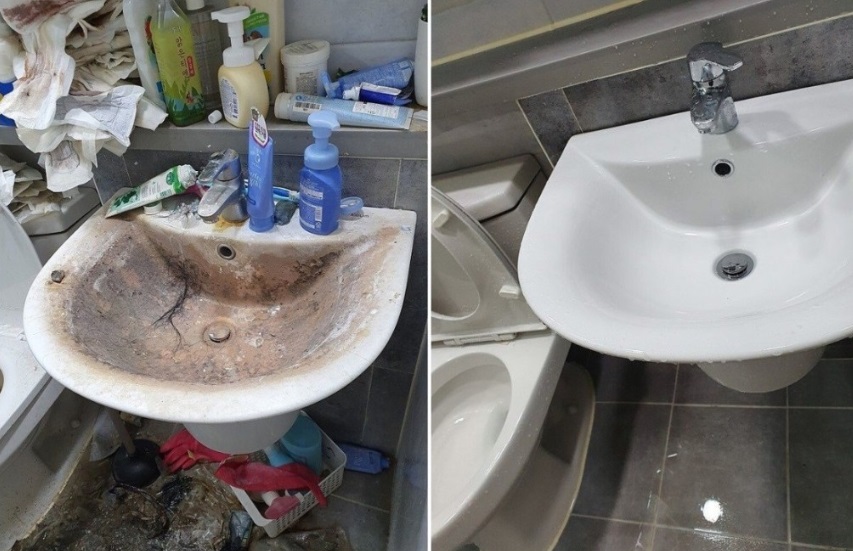 A lot of netizens were surprised how the people on the house have managed to move even just a little single movement when in every area was full of mess and junks. What’s worst was the dirtiest bathroom and sink you could ever see! Who would have thought that there was someone living in such a messy place! 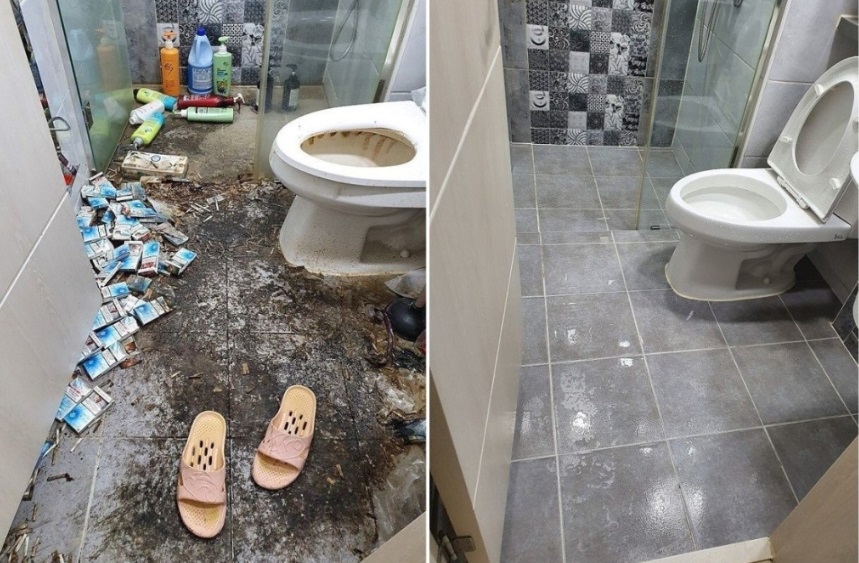 But despite the fact that it was really a messy, indescribable place, the Korean cleaner was able to make a miracle out of that place and the public was really astounded with the breathtaking cleanliness and neatness of the house. The Korean cleaner has done everything they could for seven hours to transform the place into a clean and neat home once again. They were paid $850 or equivalent to one million won! It only goes to show that we should always be reminded to be clean and to practice good hygiene every single day of our lives so that we can live comfortably and happily with our loved ones.