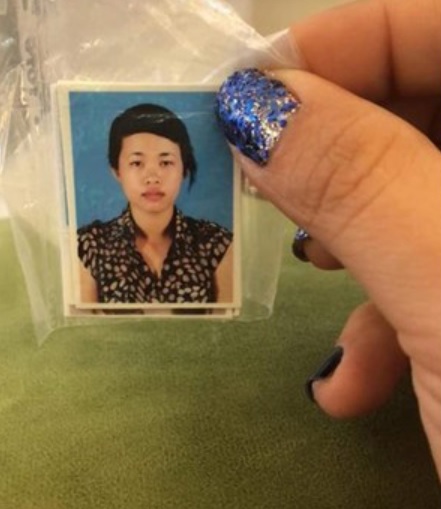 The story of this single mother who underwent surgeries just to change her physical appearance went viral online. The woman was later identified as Huyen, the 28-year-old single mother from Hon Chi Minh City in Vietnam. 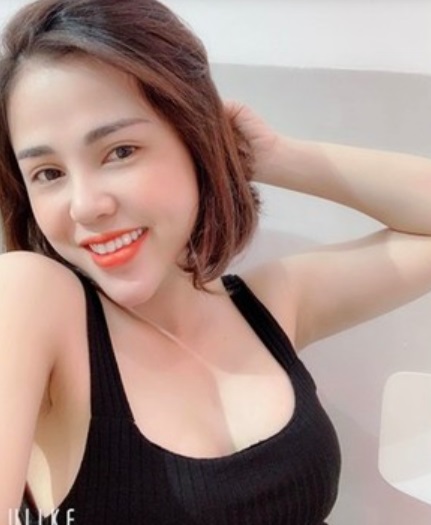 She had experienced a lot of criticism from the people around her just because of her unpleasant appearance. She receives a lot of harsh comments from people because of her single eyelids and slightly tanned skin tone. 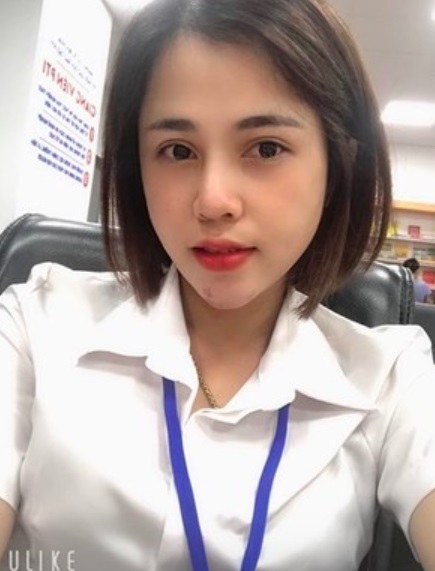 The family of her boyfriend who is also the father of her child didn’t agree with their marriage just because of her physical appearance. Because of her relationship with the man as well as his family didn’t work out, she just decided to raise her child all by herself and they started a new life. 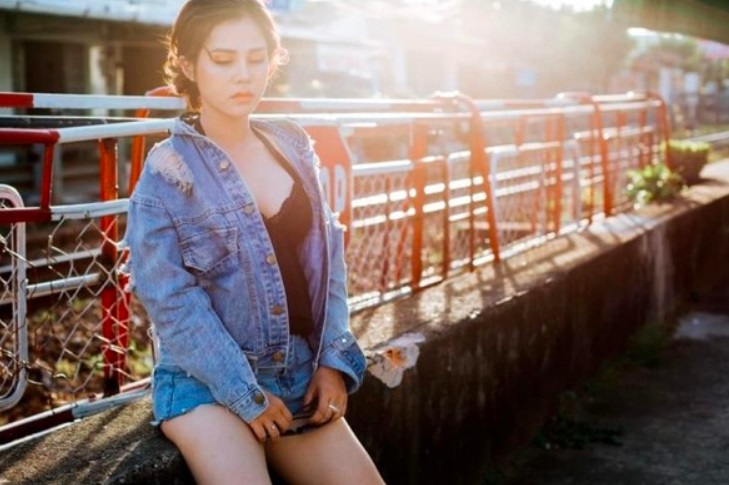 She works really hard for her child but she also saves money for her plans in the future as she wanted to undergo surgeries for her face. 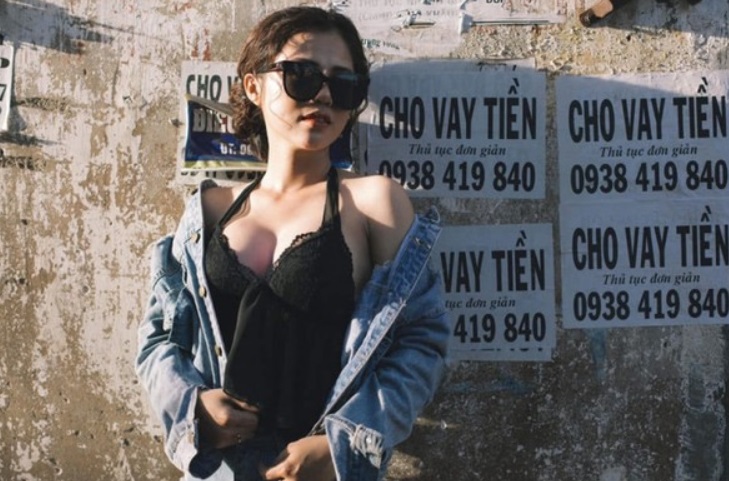 In a span of three years, she had already spent 100,000,000 dongs or RM18,000 in various cosmetic procedures. She is now satisfied with the outcome of her operations and because of that, she had also gained a lot more self-confidence especially in her line of work. Her new look garnered a lot of positive comments and reactions from the people.