It was really heartbreaking to see old parents being neglected and taken for granted by their children. It was really a sad reality that people nowadays tend to focus more on their careers, on their busy days, and on their own family rather than looking after their elders. To some other countries, old parents or elders are sent to centers and other facilities by their own children because they could no longer take care or look after them. 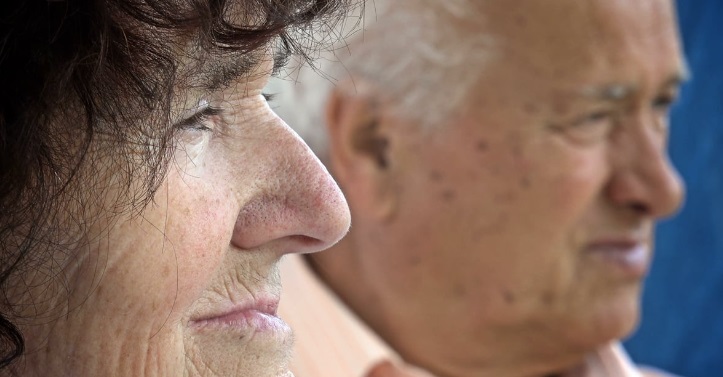 Our parents never left us when we are young but oftentimes, children nowadays tend to forget and take their parents for granted and it seems easy for them. Many of us tend to be very busy with our schedules and we find it very difficult to spend some quality time with our beloved parents. But would you believe that a study revealed that the life expectancy of aging people can actually increase when their children keep them company? 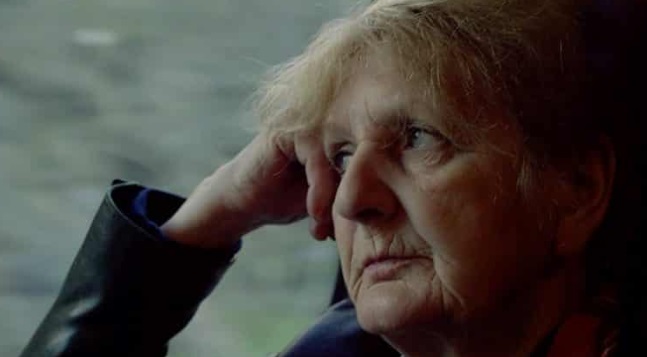 There was a study conducted at the University of California in San Francisco about the connection between loneliness and functional decline in older adults. The result of the study revealed that companionship can actually extend and improve the quality of the lives of aging people. 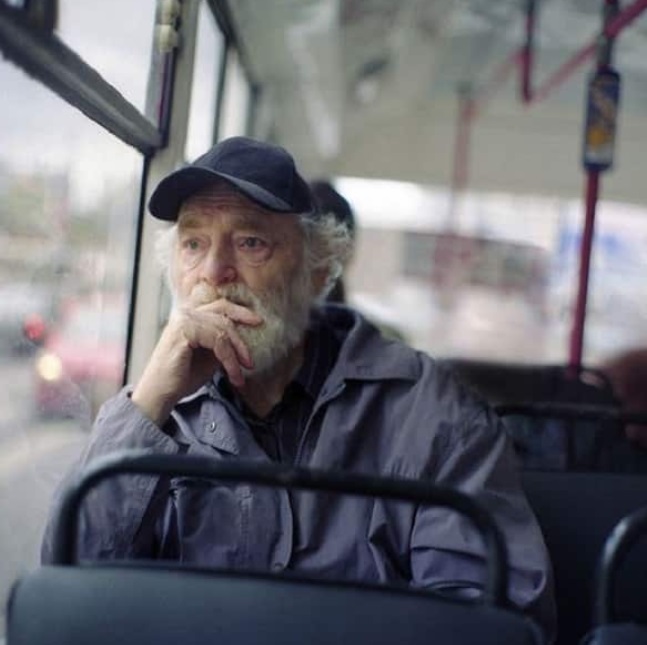 It was a six-year study which involved 1,600 adults ages 60 and above. According to the researchers, they asked the participants if they felt left out or isolated of they do not have someone with them. For those who said that they were feeling lonely had also admitted that they find doing daily activities more difficult, climbing stairs as an example. 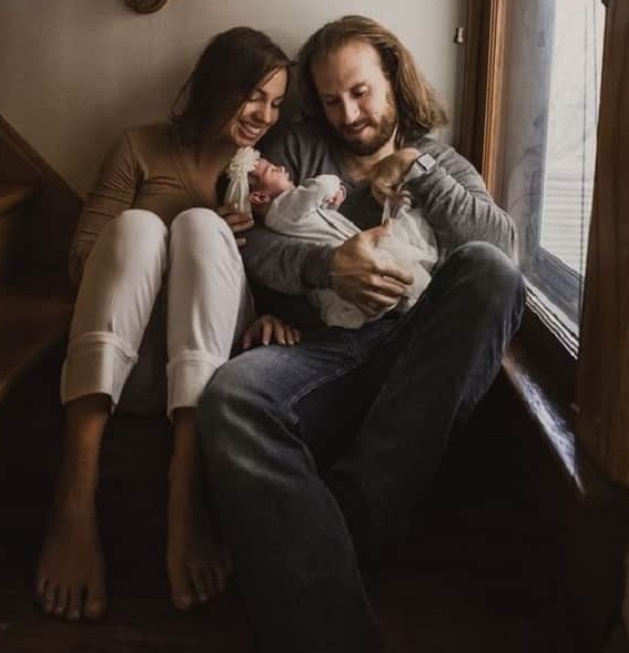 Studies revealed that those participants who felt isolated or lacking companionship are more likely to pass away at an early age rather than those participants who are accompanied by their children, relatives, and friends. This should be a great eye-opener to many children out there to never let their parents, who love them and care for them all through their lives be alone and lonely in the last days of their lives.