Many people would often believe that single women are most likely to be unhappy, lonely, and unsatisfied in their lives compared to those who were in a relationship. But little did we know that women in a relationship don’t actually mean that they were contented and satisfied with their lives. Single women don’t need any partner, or any man to make them happy, fulfilled, and satisfied. Here are some of the reasons why single women are the happiest:

THEY EMBRACE THEIR SOLITUDE 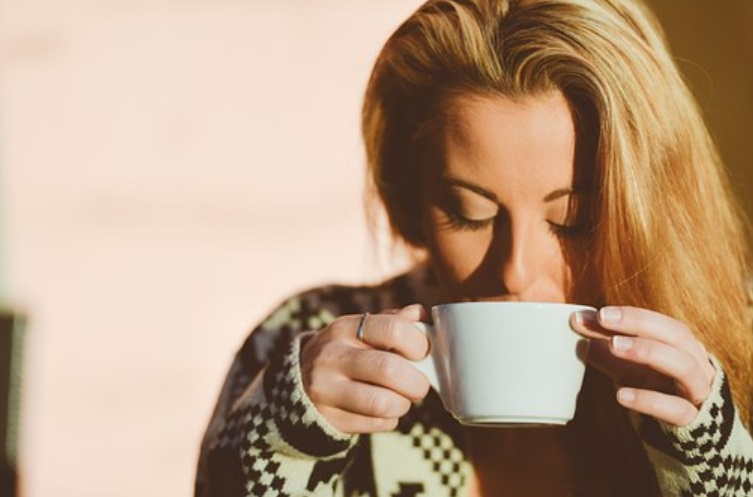 Solitude is the state or the situation of being alone. Single women didn’t have to depend on other people or with their partners for them to feel happy. They can still feel the same way even though they are just enjoying their cup of coffee alone, having their lunch by themselves, or watching their favorite movie alone.

THEY HAVE PLENTY OF TIME TO FOCUS ON THEMSELVES 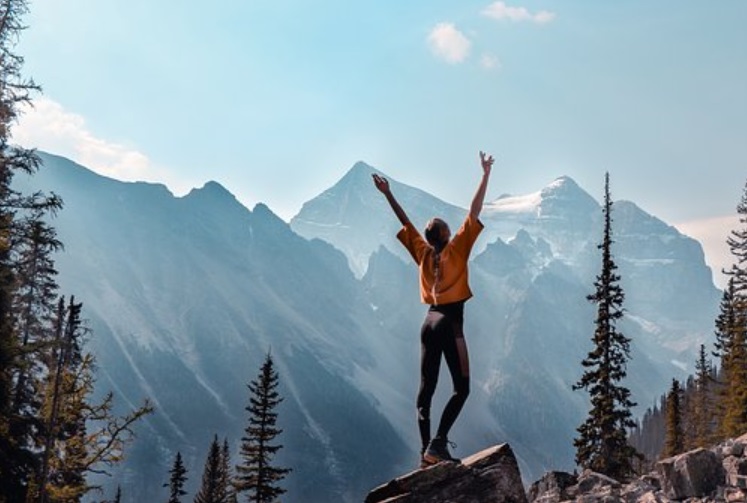 Believe it or not, but women in a relationship tend to be very busy and occupied taking good care and looking after their partner. Single women tend to focus more on their needs, goals, and passions. They also have all the time in the world to know what they need and what they want. When they finally came up with what they needed or what they wanted, they didn’t have to ask permission or to think about their partner and just go with it.

THEY ARE MORE CONNECTED TO FAMILY, FRIENDS, AND CO-WORKERS 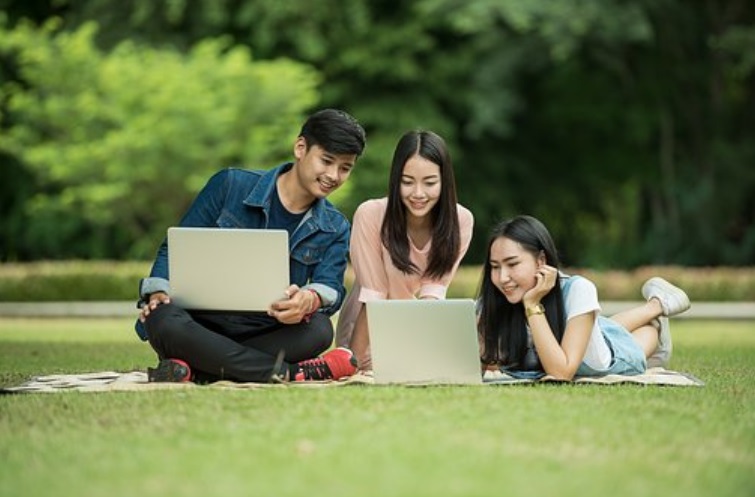 Single women tend to spend more time with their families, friends, and co-workers than those women who are already committed and in a romantic relationship.

THEY EMBRACE THEIR FREEDOM 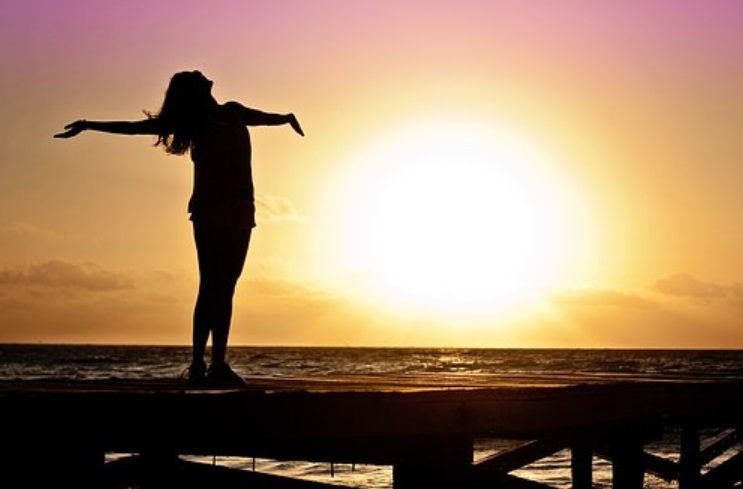 Women that are in a relationship tend to depend a lot with their partner. That is why their partners’ thoughts were also needed before they can make their decisions. Single women tend to show that they are capable of enjoying the life they wanted and make it mean the way they wanted it.