People all over the world are very worried about the novel coronavirus outbreak or 2019-nCoV which originated in mainland China. According to some reports, it is continually increasing and the virus has been spreading in several other countries. It made everyone worried for their own safety and for the safety of their families and loved ones. Wuhan was reportedly the epicenter of the outbreak that had already had 170 casualties in China and it already had infected thousands of people in that country alone. Other confirmed cases have been reported in several countries 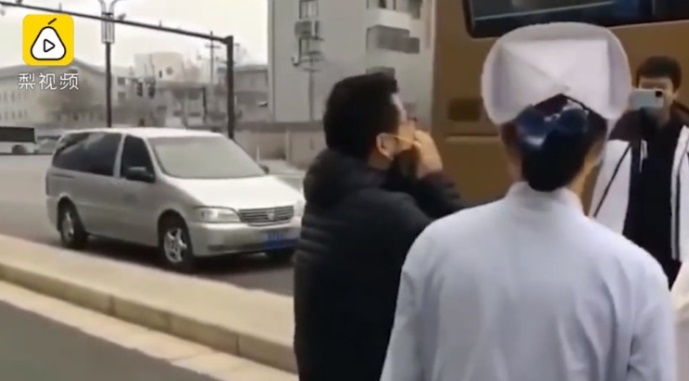 It was just recently when a video of this man touched a lot of netizens as he bids farewell to his wife who works as a nurse and voluntarily helps out to fight the Wuhan virus. The bus was carrying a team of medical staff from the Huaihe Hospital of Henan University to send help to Wuhan.

A man wearing black clothing shouts, “Wang Yuehua, I love you. I love you!” The man who broke down in the video was later known as Xu Guoliang, he is a urological surgeon at the First Affiliated Hospital of Henan University. His wife, Wang Yuehua is a nurse at the Huaihe Hospital who was going to support Wuhan and had enlisted her name as one of the volunteers to support the Wuhan virus epidemic.

At first, she didn’t tell her husband and she volunteered because she knew that he will object with her decision. Although she already has more than 8 years of experience as a nurse in the respiratory department, her husband was still very worried about her safety. 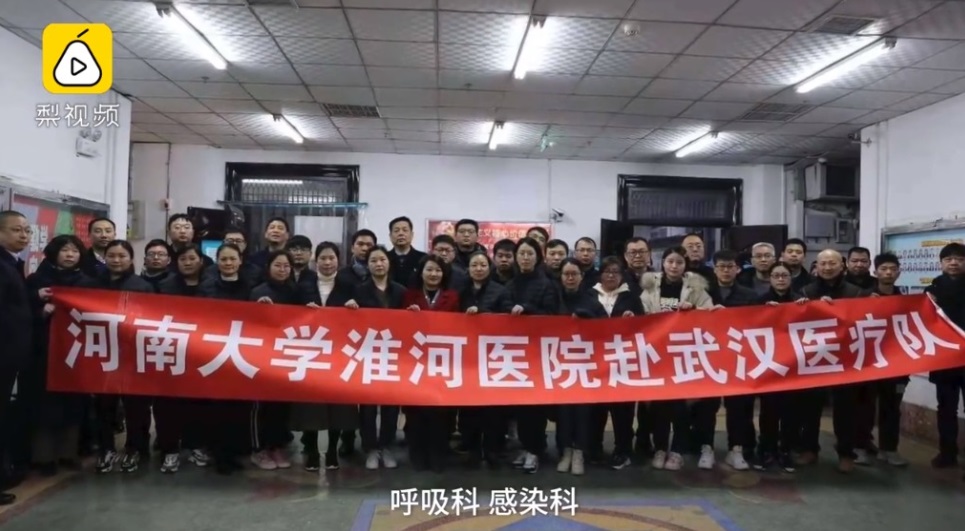 They have been married for 10 years and they had a 5-year-old son. It was really a heartbreaking scenario as this disease outbreak is very serious. But still, humanity will always prevail, and so our strong faith in God the greatest healer of all time.