Famous Hollywood actors and personalities with their best Barong moments!

“The Barong Tagalog”, more commonly known as simply barong, is an embroidered formal shirt and considered the national dress of the Philippines. It is lightweight and worn untucked over an undershirt. For many of us, it has been the most comfortable formal wear we could ever have. But seeing a number of famous Hollywood actors and personalities dressed in our traditional barong and baro’t-saya is such a great honor to many Filipinos. Here are some Hollywood personalities with their best Barong moments: 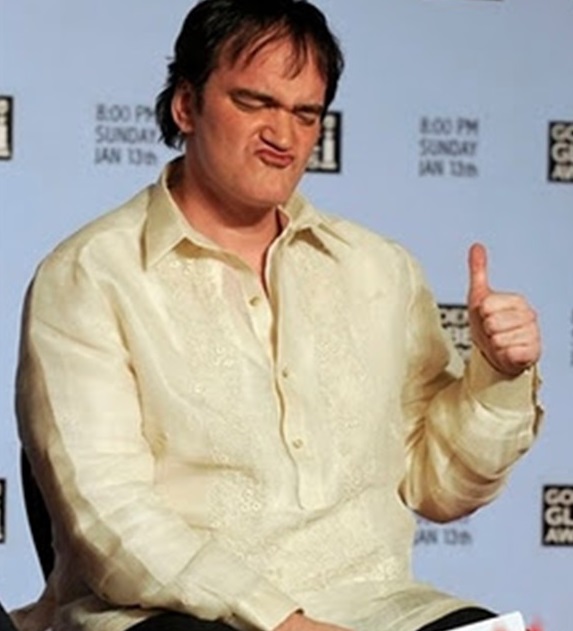 Quentin Jerome Tarantino is a 56-year-old American filmmaker, actor, film programmer, and cinema owner. He once rode a pedicab through the flooded streets of Manila and he had to show up at the Malacañang Palace in his jogging pants. He was also seen wearing his barong in the 65th Golden Glove Award nominees for Best Drama. 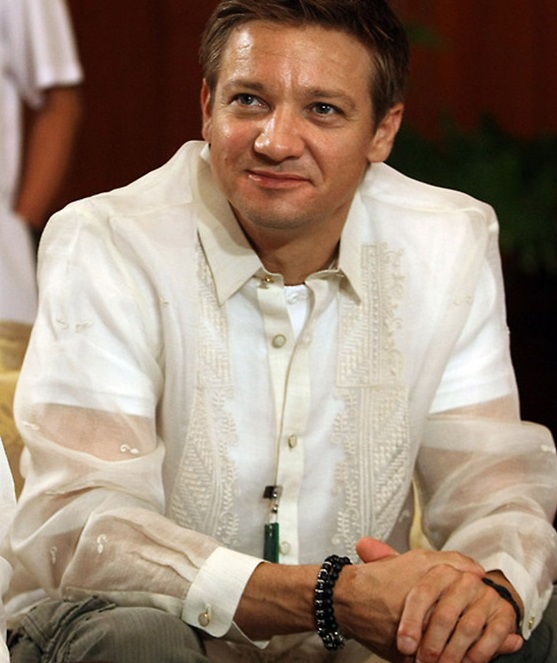 The 48-year-old Jeremy Lee Renner is an American actor, musician, singer, and songwriter. He began his career by appearing in independent films such as Dahmer and Neo Ned. He earned supporting roles in bigger films, such as S.W.A.T. and 28 Weeks Late. He was seen wearing a barong with cargo pants. 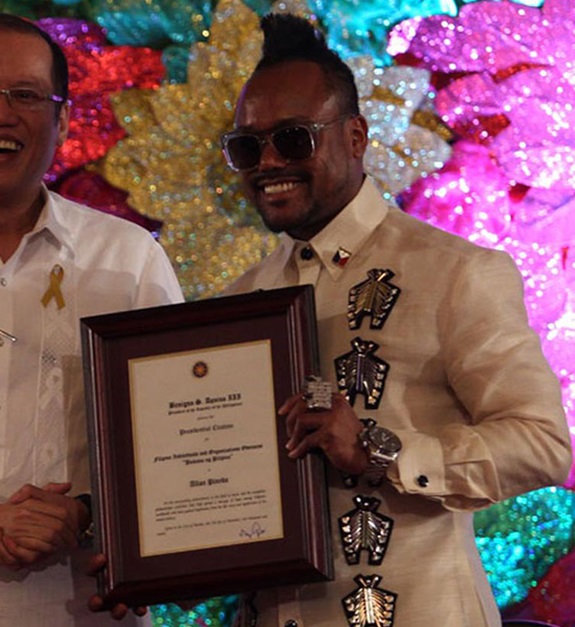 Allan Pineda Lindo known professionally as apl.de.ap is a 45-year-old Filipino-American rapper, singer and record producer best known as a member of the Grammy Award-winning hip hop group The Black Eyed Peas. He is a proud Filipino wearing his barong on several occasions including his performance at the Hollywood Bowl in 2012. 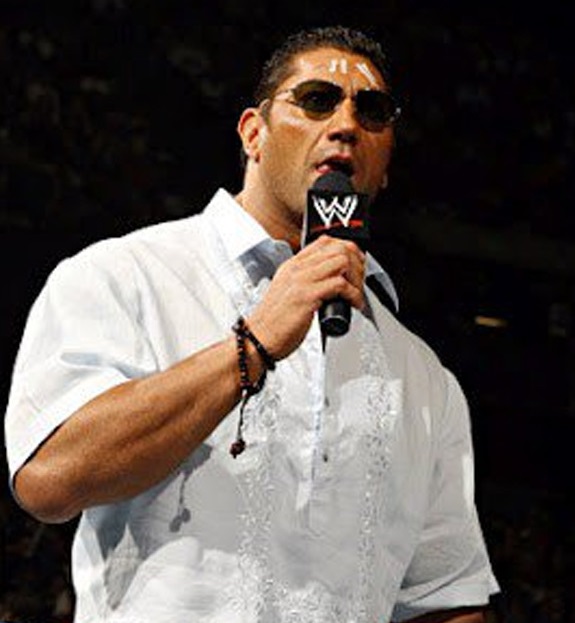 David Michael Bautista Jr. is a 50-year-old American actor, retired professional wrestler, former mixed martial artist, and bodybuilder. He gained fame under the ring name “Batista” and became a six-time world champion by winning the World Heavyweight Championship four times and the WWE Championship twice. He wore a barong during an episode of WWE Smackdown. 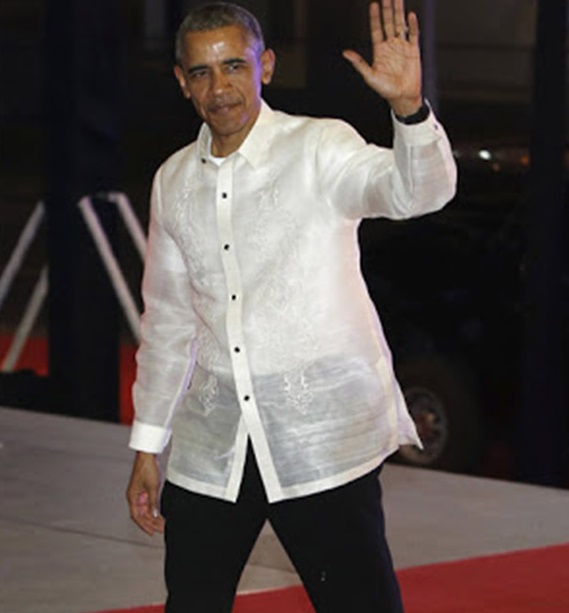 Although former US President Barack Obama and Canada’s Prime Minister Justin Trudeau are not considered as Hollywood celebrities, a lot of people admire and support them. They look great on their barongs in the 2015 APEC Summit. 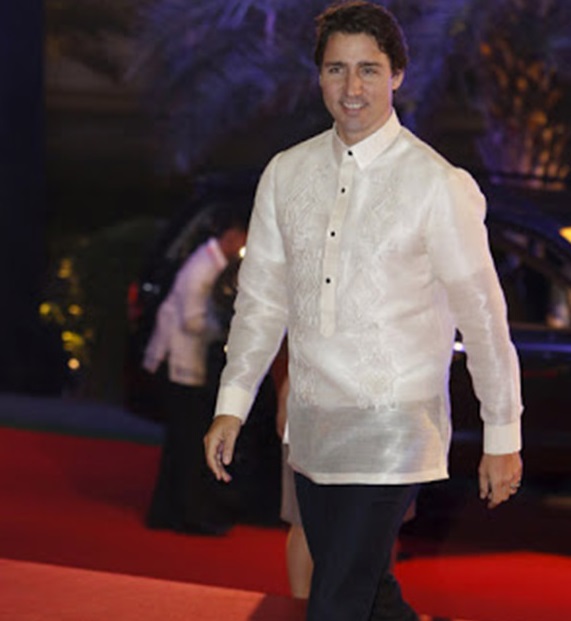 Netizens were amazed because of Jayda Avanzado’s admirable beauty, talents, and wit just like her parents!