It was never easy to be away from your family. A lot of Overseas Filipino Workers knew all the sacrifices that they need to take just to support their family here in the Philippines even if it means that they will be away from the life that they used to live since they were born. 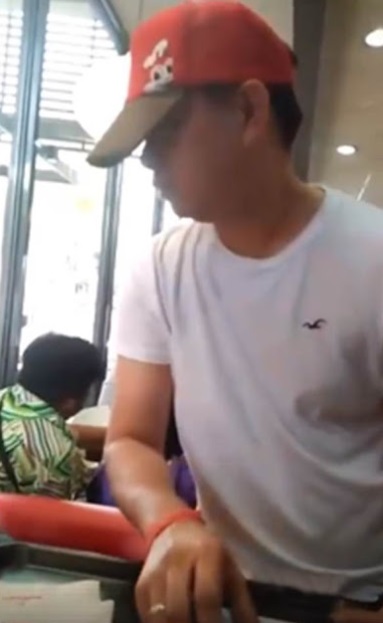 Many Filipinos all over the world miss our country especially nowadays that Christmas is just around the corners. It was just recently when a video of this Filipino OFW together with his daughters immediately went viral online and touched a lot of netizens. 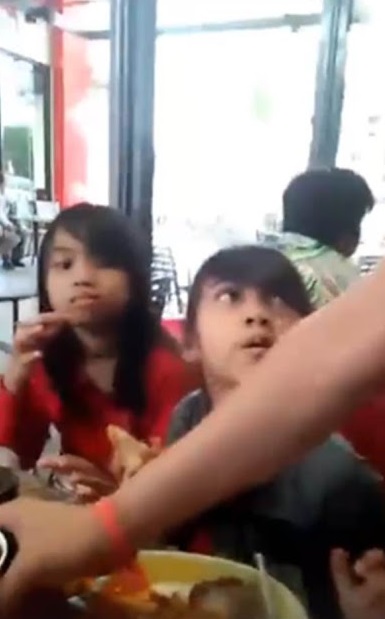 The one who posted the said video online is Juv Montaner. He revealed that the father in the video has been working in Dubai as a nurse for more than three years already and he didn’t have any chance of coming home ever since. The mother of the children entrusted them with their daughters as she is currently working in Bohol. The children needed to stay with their relatives in Marawi City where they had experienced a lot more difficult things as they need to travel 10 long hours just to be able to escape from the war zone. 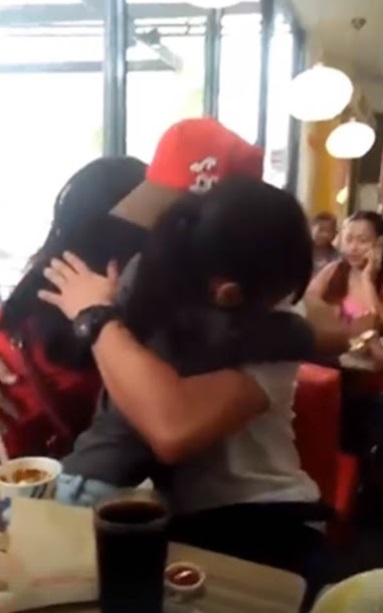 One of the children, Breanna had a birthday wish and wishes to have a complete family. She wishes to be with her mother and father on her birthday but if it is not possible, maybe for the Christmas celebration. The OFW father wanted to surprise his two daughters of his homecoming. He contacted their uncle about his plans and to help him out to pretend as a fast food service crew. 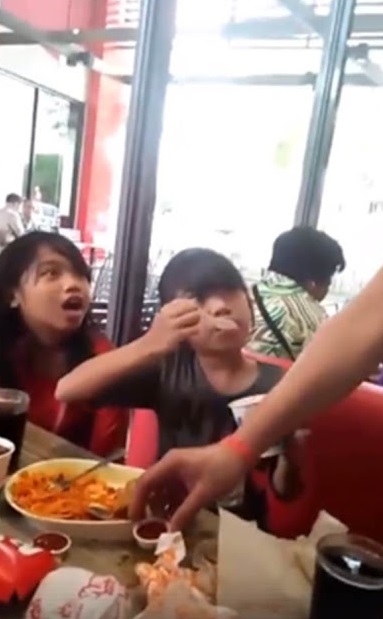 Jollibee Tubod Ros Height’s manager agreed to the father’s plan in surprising his daughters on their fast food branch. The father pretended to be a service crew and wore a service crew cap, the children didn’t notice him at first but as soon as they saw the bracelet that they gave to their father as he was still on Dubai, the children knew who he really is. It was such a heartwarming scene that captured the hearts of many netizens. The love of a father to his children as well as the longing of the daughters to their father.