Melai Cantiveros and Jason Francisco celebrated their 7th anniversary as a couple, netizens and famous celebrities congratulated and greeted the couple!

Melisa “Melai” Cantiveros is a 31-year-old Filipina actress, comedian, host and the fifth female Big Winner of the reality show, “Pinoy Big Brother”, having won Pinoy Big Brother: Double Up in 2009. In 2015, she won the first season of the Filipino version of “Your Face Sounds Familiar”. She was born in General Santos City to Dionisio and Virginia Cantiveros. She is the third of four siblings and the only daughter. She studied at Mindanao State University-General Santos. In the university, she was an activist and a member of a social democratic party. 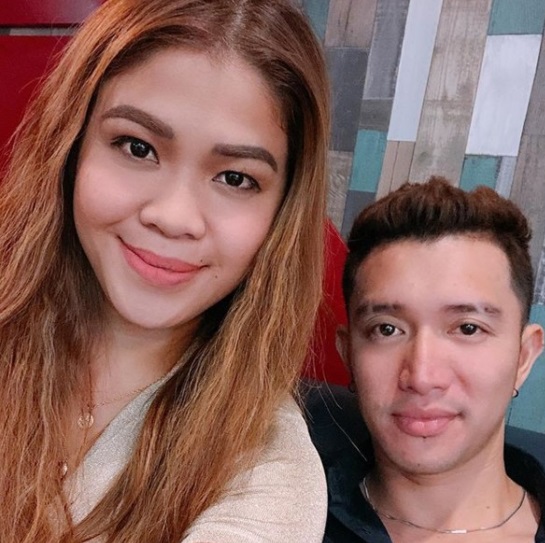 On the September 8, 2013, episode of The Buzz, she revealed in an interview with Boy Abunda that she is getting married with Jason Francisco on December 9, 2013, and was pregnant with their first child. Their daughter was born in General Santos. On July 26, 2016, however, she and Jason confirmed their separation from their marriage of almost three years through their daughter’s Instagram. They have since reconciled, and at the same time, announced that they are expecting a second child. She has since given birth to a second child. 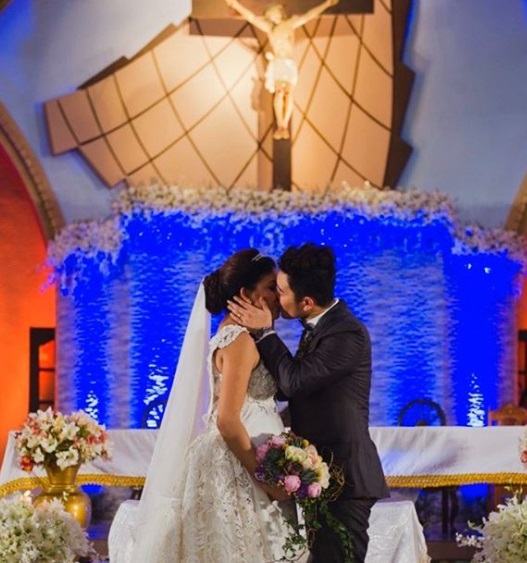 After so many struggles and challenges they have been through in their married life, a lot of people were very happy that until now their marriage remained to be stronger than ever together with their two lovely daughters named Amelia Lucille Francisco and Stela Rosalind Francisco. 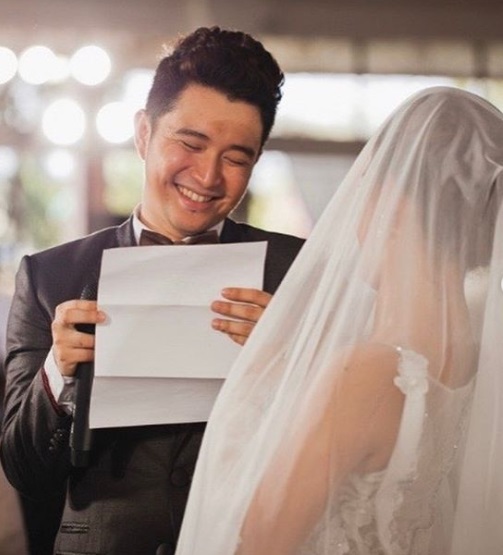 It was just recently, December 9 when the couple celebrated their 7th wedding anniversary, a lot of netizens as well as other famous celebrities congratulated and greeted them as the Kapamilya host and comedienne posted a heartwarming but funny message for her other half. 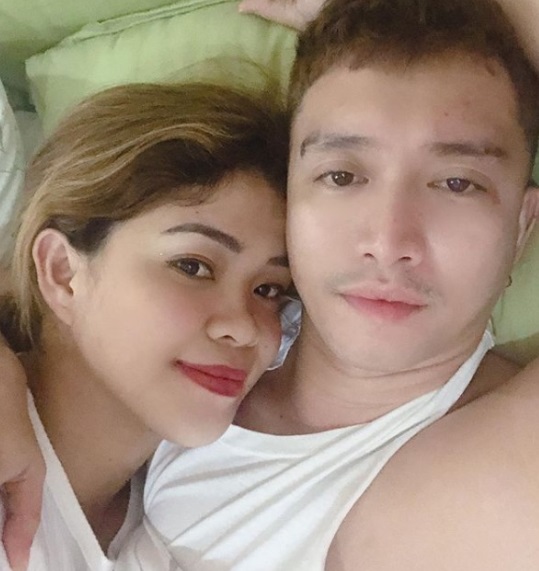 Some of the famous celebrities who greeted them were Alex Gonzaga, Kaye Abad, and DJ Chacha. True enough that their journey was not that smooth but it was really the strong foundation and their unconditional love for each other that makes them the best husband and wife for each other and the best parents for their children.

Claudine Barretto gets emotional as she shares some of the love letters Rico Yan gave her!