Every time that the year ends, there has been a number of activities and challenges which immediately went viral online. Just like the 10-year-challenge in which a lot of netizens as well as other famous celebrities had tried. Through these kind of challenges, netizens can easily see the changes they have been through in their physical appearance, social status, and even their fashion style. And for the year 2019, it has been a great trend to share “glow up” pictures where the public can easily see someone’s transformation from his or her younger years up to the present. 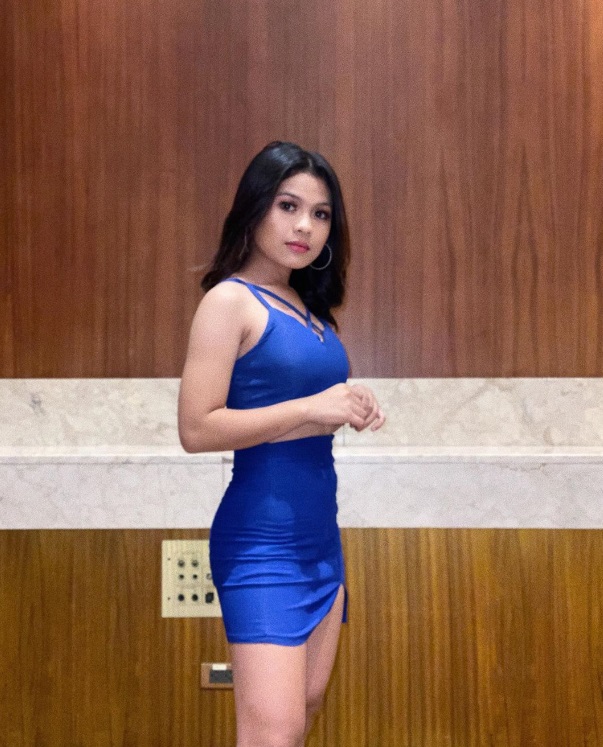 One of the “glow up” pictures that immediately captured the attention of netizens are the photos of The Voice Kids first grand champion Lyca Gairanod. A Facebook page, “The Scoop” shared two photos of Lyca back in 2014 and another picture taken recently this year which features the young lady’s great transformation from a child to a lovely young lady. On her first photo, Lyca was still very young back then and she doesn’t even know how to dress up. 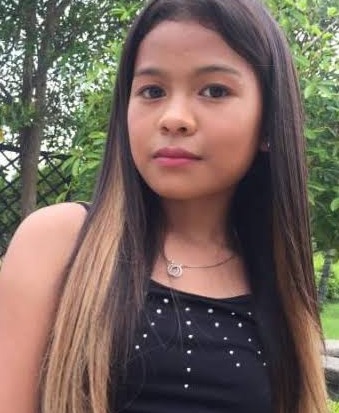 According to some reports, the young Lyca was known in their place for singing in their neighborhood in Tanza, Cavite. Lyca Jane Epe Gairanod is a 15-year-old Filipina child singer and actress. She won the first season of The Voice Kids Philippines, where she landed a recording contract with MCA Music Inc. She was born on November 21, 2004 in Tanza, Cavite. Her family collected plastic materials, bottles, and other recyclable items for added income. 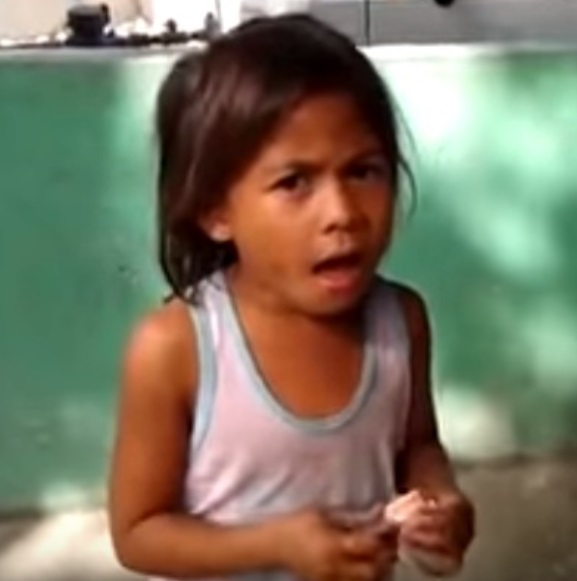 Her father was a fisherman, and her mother, Maria Nessel Gairanod, scavenged used bottles and old newspapers. She helped her mother and sang for her neighbors in exchange for money and food. She said she was not forced by her mother to find recyclable materials but wanted to help her family and earn an allowance. 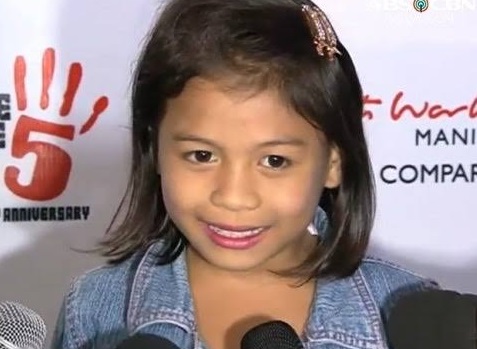 Her amazing singing prowess has been her greatest asset for her to audition in the first ever version of The Voice Kids in the Philippines. Even the Popstar Royalty Sarah Geronimo was very amazed with her incredible singing talent. She sings Aegis songs so easily at a very tender age. No wonder that she was declared as the grand winner back then.