A charity in Australia set up beds in parking lots for homeless people to sleep comfortably!

It was a sad reality in our society today that there are actually some people who don’t have a decent home. Because they do not have a home to stay, many of them choose to live along the streets and to sleep in places where they can sleep during the night and during rainy days. This scenario was not only seen in the Philippines because, in Australia, but some people don’t have a decent home. This is the reason why the Beddown charity launched a project where they set up comfortable beds in some parking lots in their country. 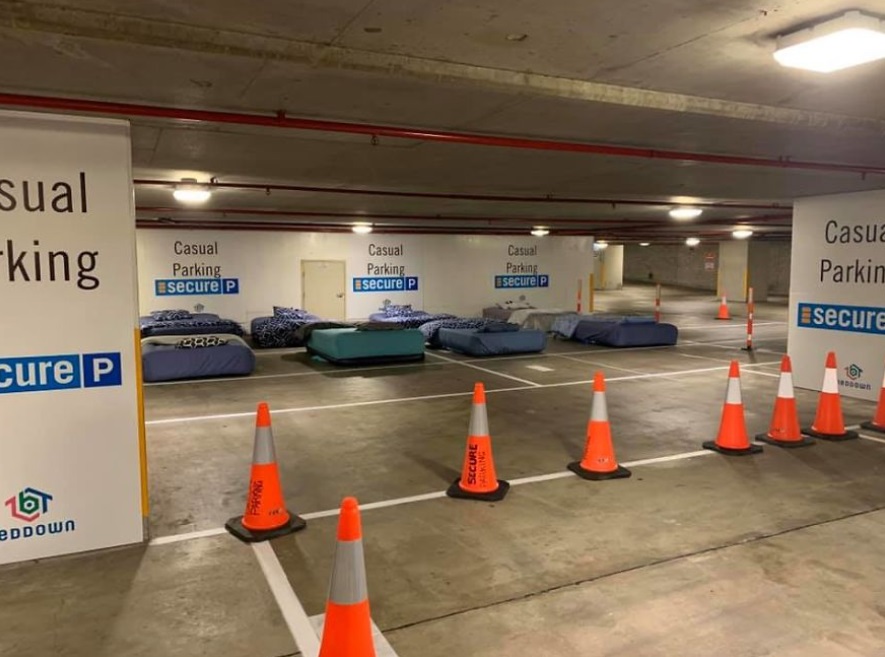 The Beddown charity together with its founder, Norman McGillivray started this project to help those people living in the streets to have comfortable beddings to sleep in even inside a parking lot. They seek help from the biggest car park operators in Australia like “Secure Parking” where they launched their project’s dry run for about two weeks. Many professionals also donated for the project to become successful. 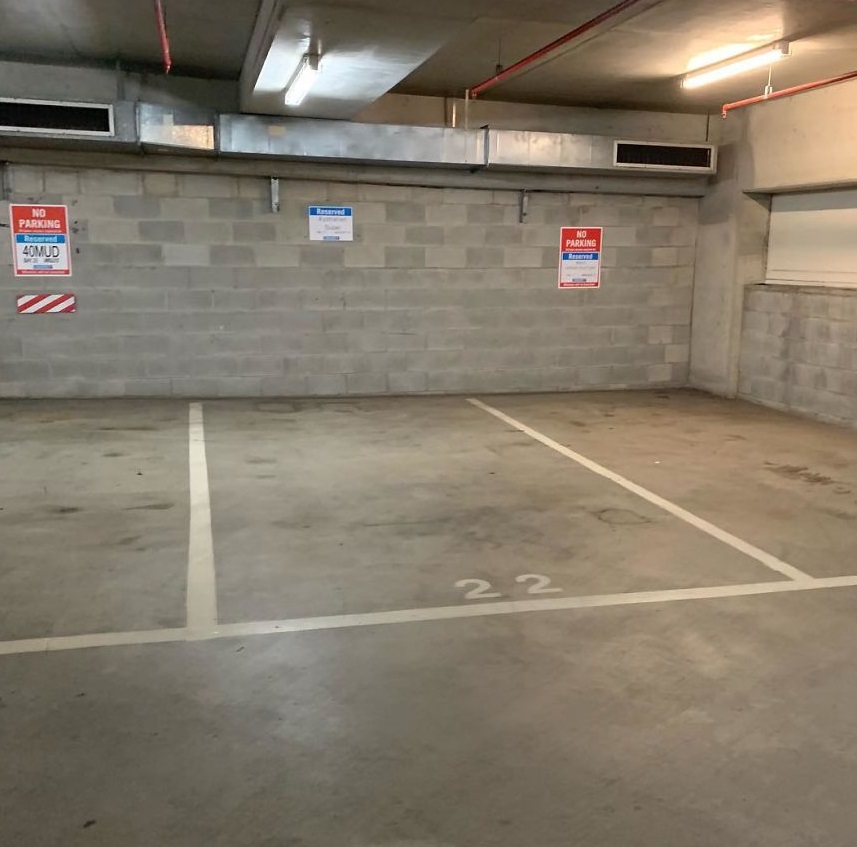 The charity set up quality beds with comforters to ensure that the people who will stay there will have a comfortable sleep. On the project’s trial, 41 guests stayed in the parking lot which is a comfortable place to stay now. There was also a survey on the said project and the participants said that they feel safe on the Beddown’s project. 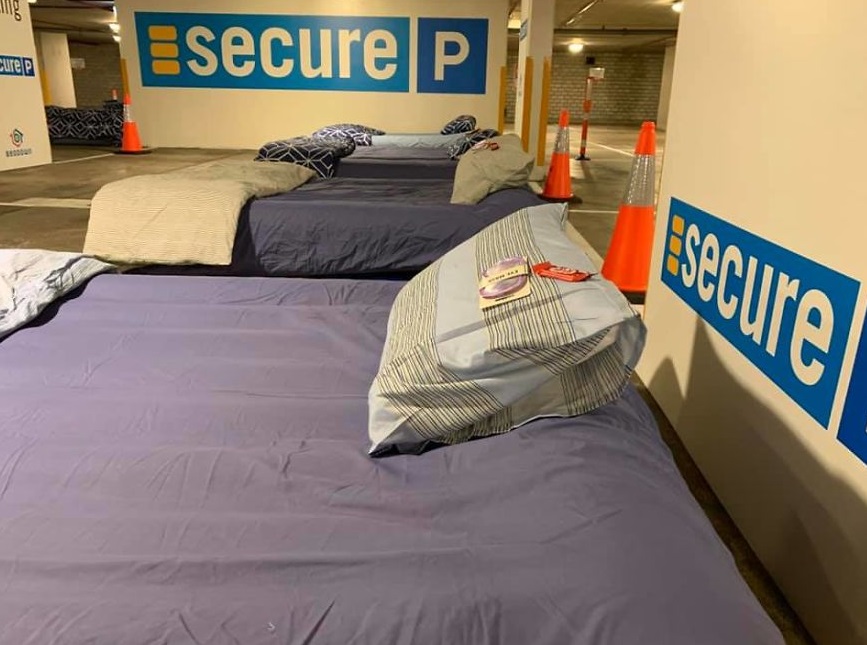 There were also a total of nine individuals who were not able to be accommodated because there was no available slot anymore. Beddown knew about the negative effects of lack of sleep on people, even to those people who live in the streets. 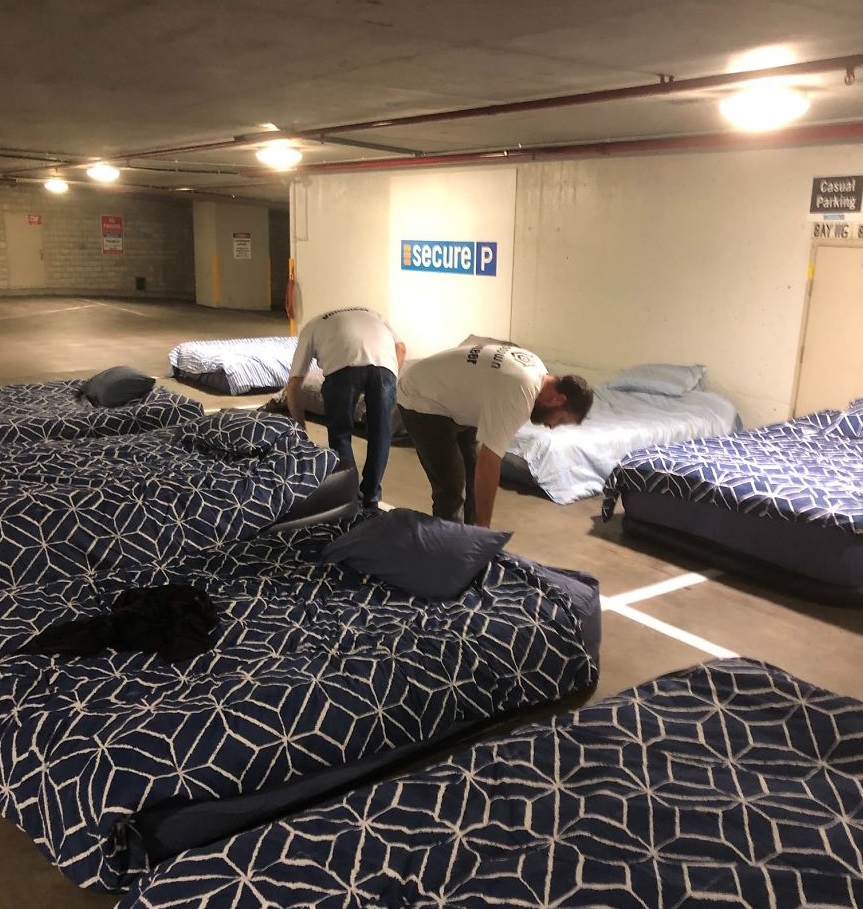 Different diseases can be acquired because of that and this project has been a big help to Australian people who don’t have decent homes. The Beddown charity thanked all the new sites who featured their project because of them a lot more people are giving donations for their project.

This man has a clever plan to make sure he wakes up on time every morning!