It was back in September 2017 when the daughter of Nick and Mar je Zielinski took away with her best friend on their family farm. The couple are the owners of the Zed and Co farms in Victoria, Australia. 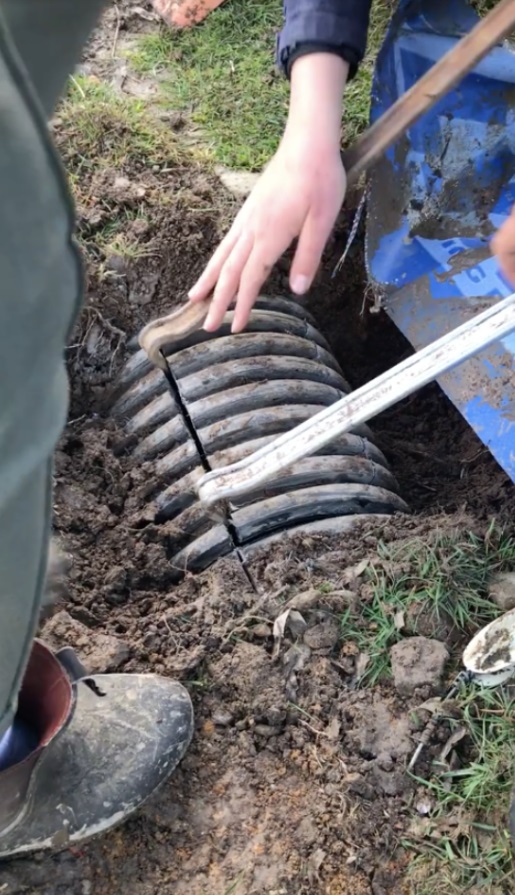 The kids heard strange noises and an animal cry. As they hear it, it seems like a baby animal that was stuck somewhere on their farm. The girl sought help from her parents to find the poor thing. There was a group that helped the family in digging up until they finally found the baby animal inside a pipe. 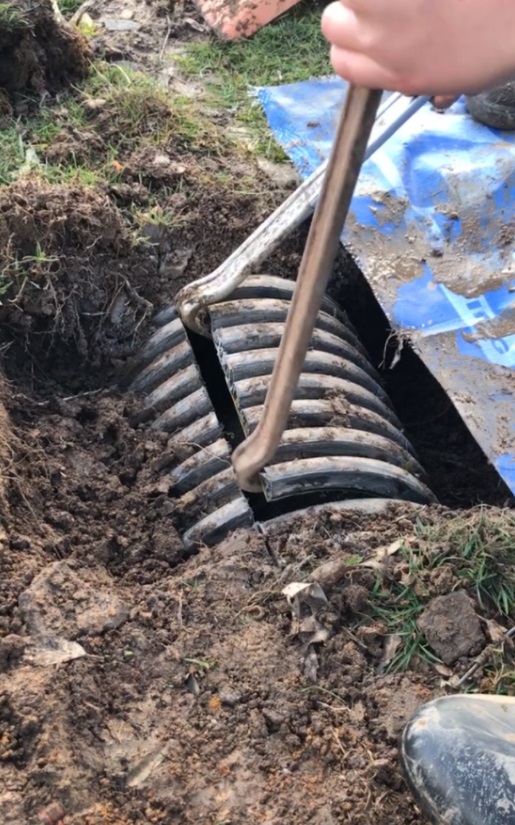 It was not an easy task because the lamb was actually inside the pipe. They have to dig away some soil which covered the entire pipe and they have to use crowbars to open it. 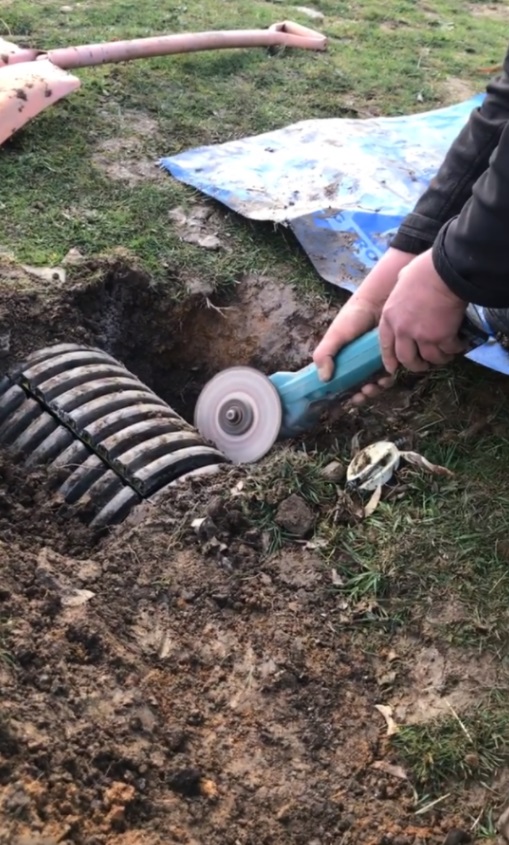 The children were very excited to see the black creature is still breathing and alive at that very moment. Unfortunately, the pipe where the lamb actually was, had been very hard and very difficult to open up and the poor baby animal could not still get out. 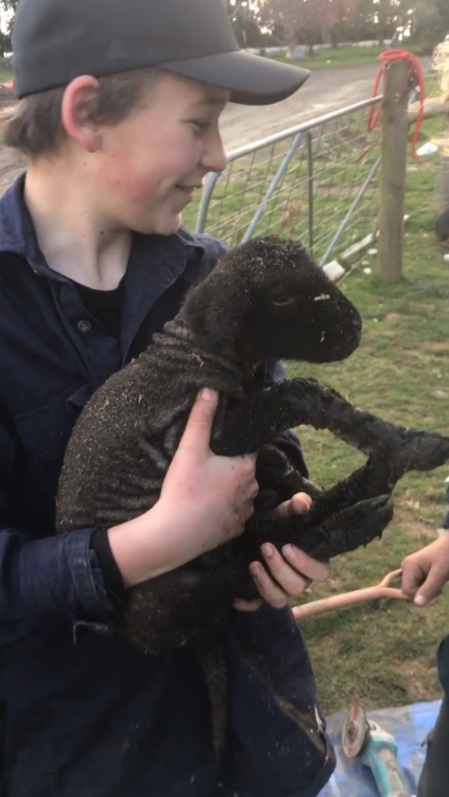 The group used an angle grinder to cut a hole in the pipe where the lamb can find its way out. One of the lifted the head of the lamb first very carefully. Their task to rescue the lamb was a success and the children were very excited to hold the lamb in their arms. What they did was captured on a video that was uploaded on their Facebook Page, Zed, and Co Freerange Farms.

The children named the lamb “Pipe-o” which means “Pipe”, the place where it is found. Until now, it is still a mystery why the lamb got stuck inside the pipe. Many netizens commended the family as well as the group that rescued the lamb. The children were very delighted that they have been able to save the lamb’s life.