Angel Locsin took social media by storm as she was spotted buying relief goods in Davao City for the people affected by the earthquake. Some parts of Mindanao were hit by a series of earthquakes in the past few days. Many families become homeless, while several buildings and infrastructures were damaged. 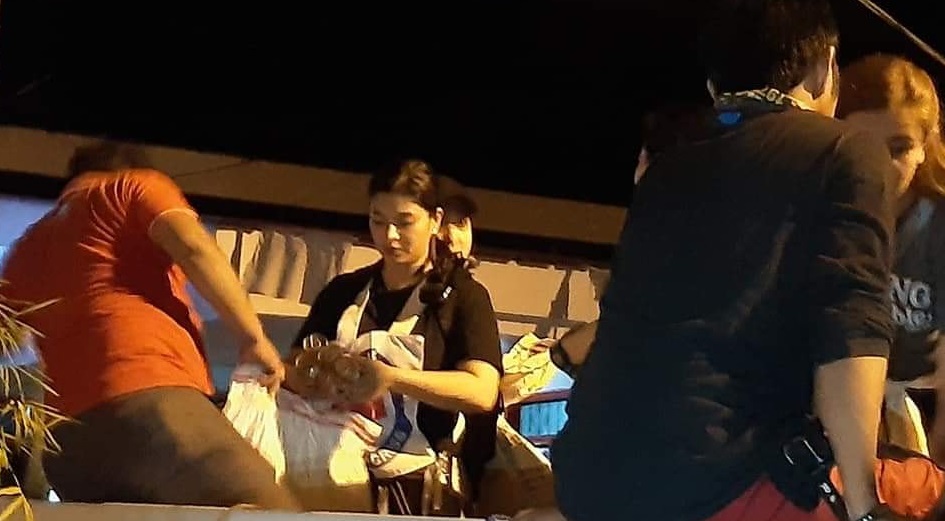 The public was surprised to see the Kapamilya actress at a local mall in Davao City together with her fiancé Neil Arce as they do some grocery shopping. She is wearing a simple shirt paired with jeans with a cap. Even at plainclothes, she is really a real-life Darna as she cares so much to many people affected by the earthquake. 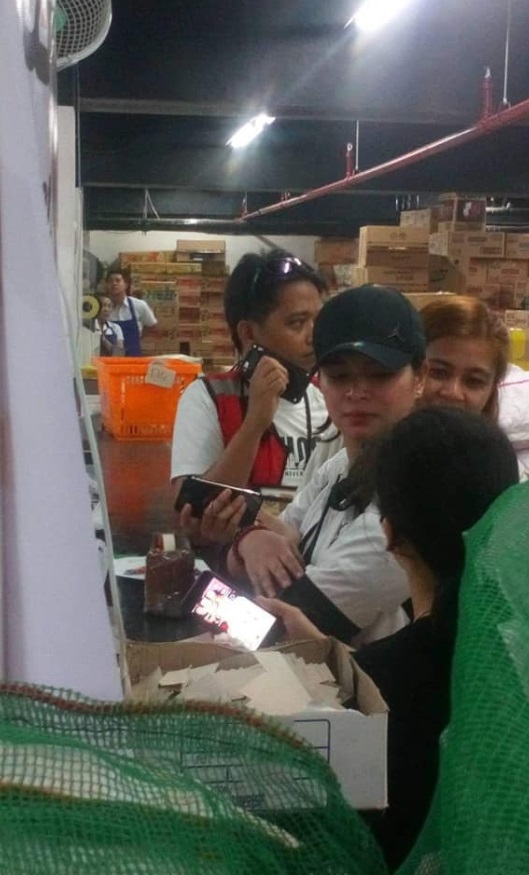 According to some reports, Angel bought a truck-load of sacks of rice, canned goods, and water to be donated to the victims of the recent earthquake which happened in Mindanao. A netizen named Roy Gimaro had personally witnessed what Angel did as she bought plenty of canned goods, sacks of rice, and water for the affected people in Tulunan, Kidapawan, Makilala, and other affected areas. 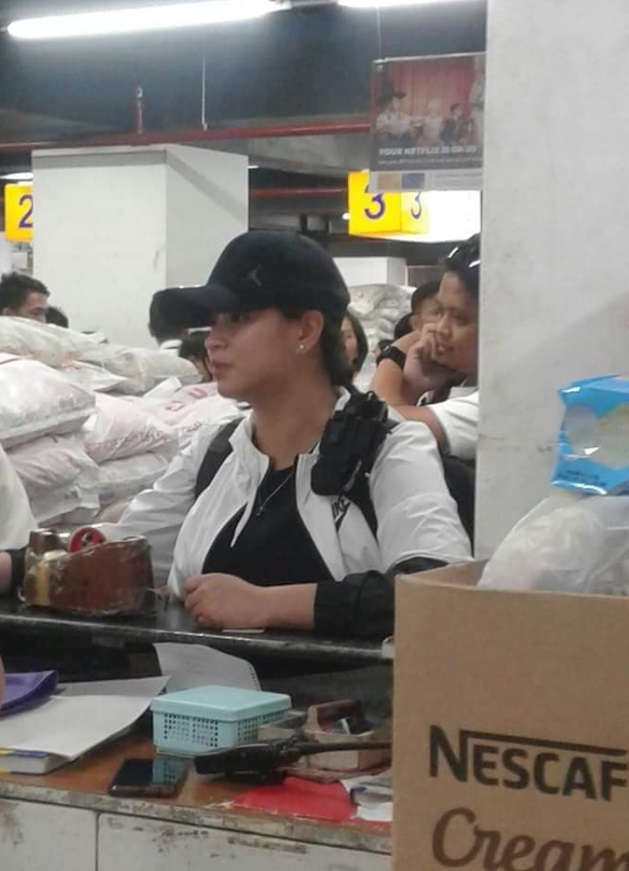 Angel smiled and waved to the people who warmly welcomed her and as there were people who witnessed her kindness and generosity, a lot of netizens also shared on social media their appreciation towards Angel’s kind heart and soul. Here are some of the comments of the netizens: 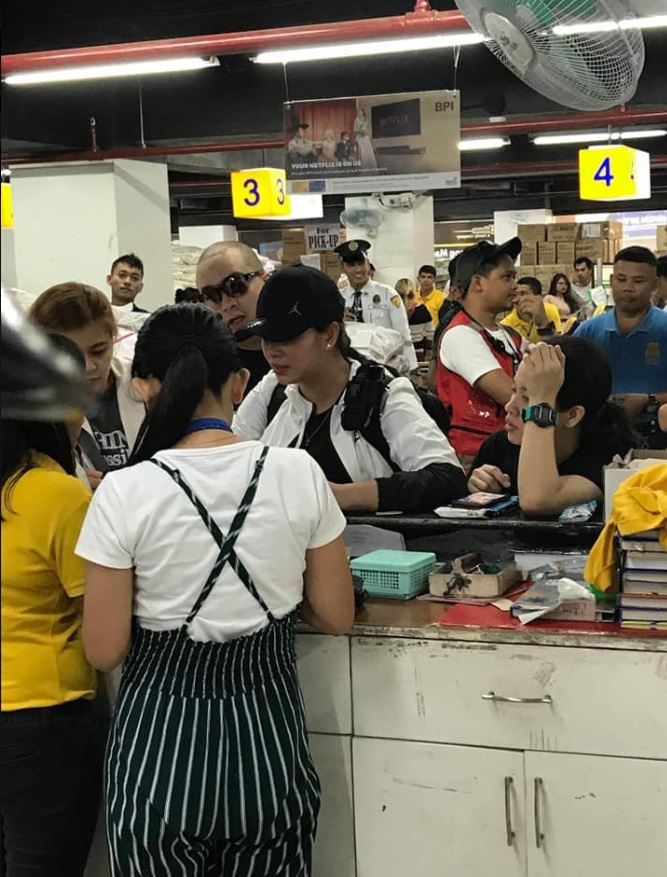 Netizen K. Pipe said, “Thank you, Miss Angel, you’re really beautiful inside and out. More blessings to you. God bless you.”

Netizen R. Ofren was amazed that a popular actress like her would personally extend her hand to those people in need. He said, “Pinersonal talaga niya ang tulong niya. God bless you!”