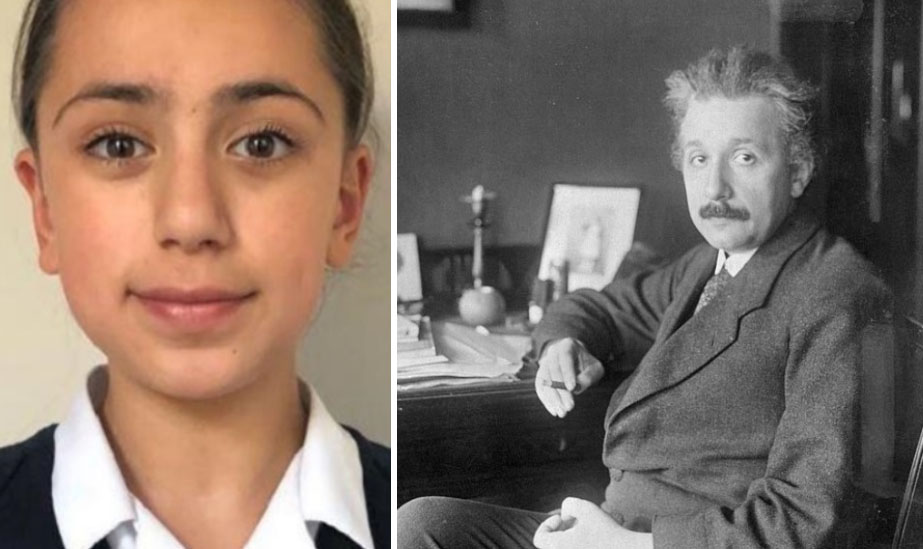 Albert Einstein was a German-born theoretical physicist who developed the theory of relativity, one of the two pillars of modern physics alongside quantum mechanics. His work is also known for its influence on the philosophy of science. He is best known to the general public for his mass-energy equivalence formula, which has been dubbed “the world’s most famous equation”. He received the 1921 Nobel Prize in Physics “for his services to theoretical physics, and especially for his discovery of the law of the photoelectric effect”, a pivotal step in the development of quantum theory. 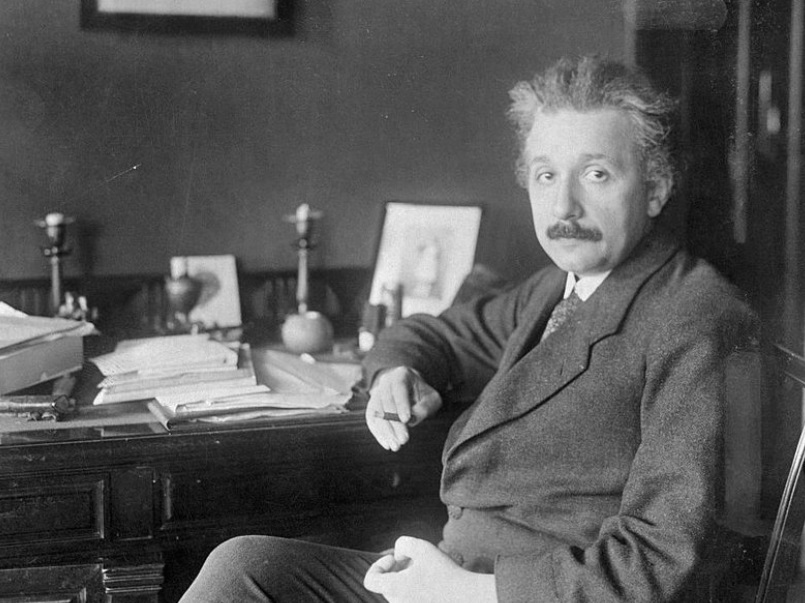 While Stephen William Hawking was an English theoretical physicist, cosmologist, and author who was the director of research at the Centre for Theoretical Cosmology at the University of Cambridge until he passed away. Einstein is a renowned genius while Hawking is a cosmologist and was also known as the greatest minds of the modern era.
But would you believe that there was this 11-year-old Iranian girl who had recently surpassed the IQ rating of Albert Einstein? She is none other than Tara Sharifi, in the Mensa “genius” rating of 140 she had a Mensa supervised IQ test and scored an incredible 162 while Einstein and Hawking both have an IQ level of 160! A score of 162 was really a maximum possible score for people under age 18. Parents of the young Iranian girl knew that their daughter is really special but they couldn’t believe that her IQ level would be higher than Einstein’s and Hawking’s. Because of her incredible talent, she is now qualified to be a member of Mensa also known as the High IQ Society. She also said that she is very excited to meet other people who share the same talent as she has. 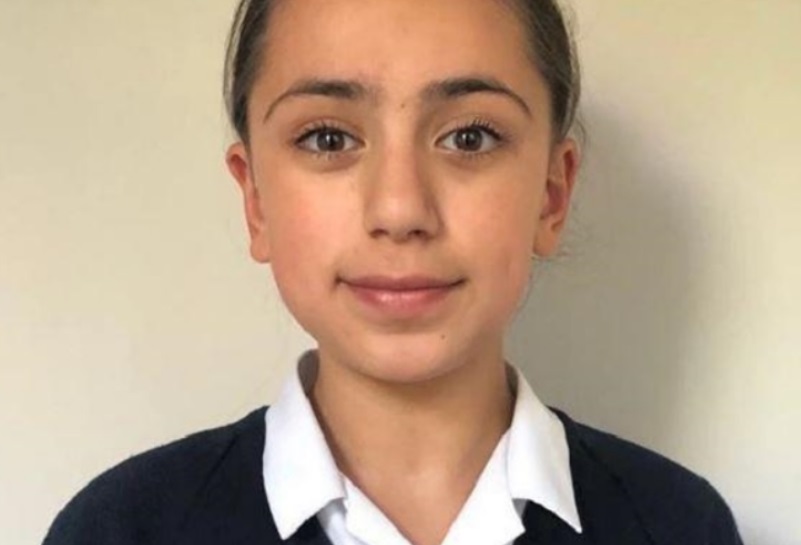 True enough that this kind of talent is great gifts from God that is why a lot of people really used them for the greater good of many people. Sharing the talent and the knowledge as well as one of the greatest blessings you could ever share with the people around you.